You have reached the cached page for https://www.mccurdyfuneralhome.com/obituary/dianne-schmidt
Below is a snapshot of the Web page as it appeared on 9/16/2021 (the last time our crawler visited it). This is the version of the page that was used for ranking your search results. The page may have changed since we last cached it. To see what might have changed (without the highlights), go to the current page.
You searched for: Debra McCurdy We have highlighted matching words that appear in the page below.
Bing is not responsible for the content of this page.
Obituary | Dianne Schmidt | McCurdy Funeral Home
Share:

Dianne Schelb Schmidt passed away at the golden age of 81 on June 11, 2021. She was a loving wife, mother, grandmother, and friend to everyone who knew her.

She was born Dianne Schelb on December 9, 1939, in Fremont, Ohio. She was the eldest of three children of Mr. and Mrs. Myron Schelb. She was a graduate of Circleville High School from the class of 1957 and a graduate of Mount Carmel College of Nursing class of 1960.  After graduation from nursing school, she and some of her best friends loaded up in Dianne’s car and headed to San Diego. She was working as a registered nurse at Mercy Hospital when she met the love of her life, Lt. Donald Frank Schmidt, a handsome marine from Lockhart, Texas. While Don was deployed in Vietnam, he and Dianne wrote letters to each other daily. Dianne mailed him care packages with food and he loved the noodle soup. On Christmas, she mailed him a small Christmas tree so he would have the comforts of home.

They were married when he returned from service, on June 4, 1966. They moved to Portland, Oregon, where they had their first two daughters, Susanne Lynn and Debra Ann. They moved to Texas in 1971, living in Dallas then Houston, where their youngest daughter Tanya Ann was born in 1975. They moved to San Antonio in 1976, where Dianne was an RN at Humana Hospital for 9 years. In 1984, Dianne and Don moved to Lockhart, Texas, with their 3 girls.

Dianne loved her family more than anything in the world. Dianne attended every high school football game her daughters cheered at and videotaped them performing on the sidelines. Dianne loved having her daughters’ friends over to eat her delicious cooking, swim in the pool, or just hang out. She enjoyed traveling with her family, especially the summer vacations in Port Aransas, which is a tradition her children and grandchildren continue. Dianne and Don became empty nesters, retired, and embarked on many road trips around the country together. Dianne was a caring, fun spirited lady with an abundance of love, compassion, and support for anyone who knew her.

She celebrated 55 years of marriage with Don on June 4th and they lived the ultimate love story. She was loved by so many and will be greatly missed, but we know she is in heaven with our Lord, family, and friends who have passed before her. A memorial service will be held at McCurdy Funeral Home at 2pm, June 16th, 2021 in Lockhart, Texas.

Memorials can be made in honor of Dianne for cancer research here.

Share your thoughts and memories with family and friends of Dianne 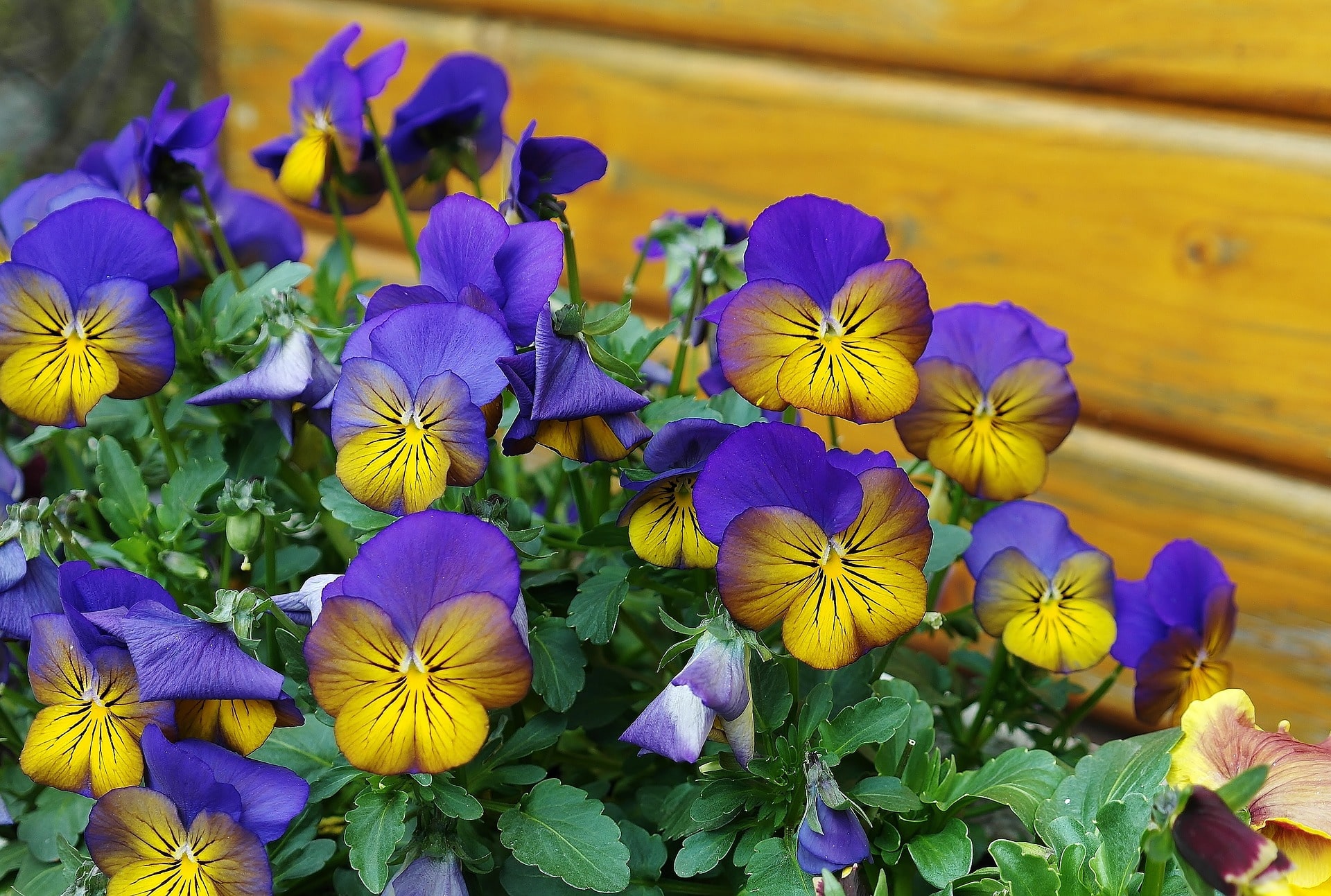