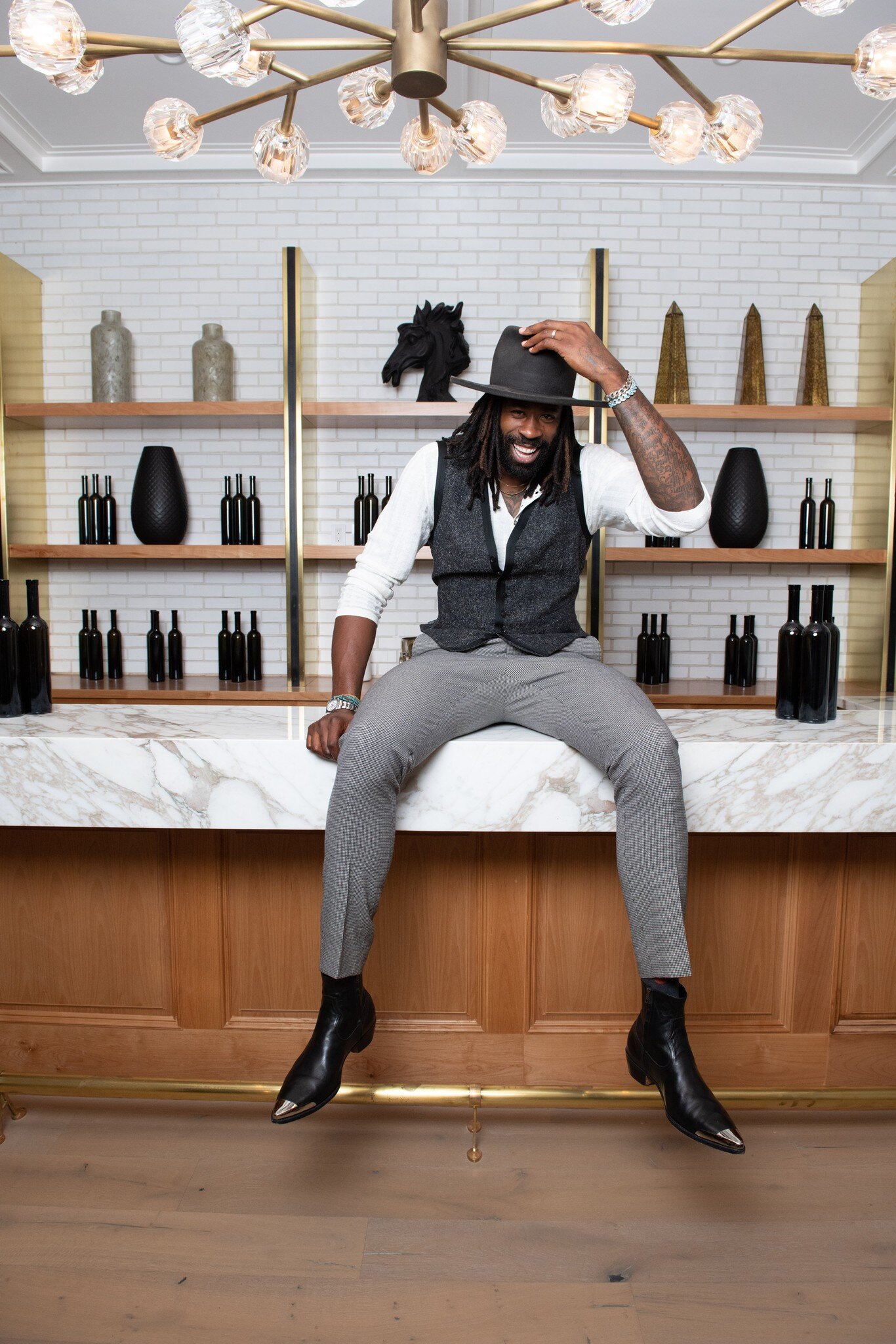 Known for his tenacity on the court and charming wit off the court, DeAndre Jordan is in his 12th season in the NBA as a member of the Brooklyn Nets with the same eager level of competitiveness and sportsmanship he has displayed throughout his career.

A Native of Houston Texas, Jordan attended Texas A&M University.  Selected 35th overall by the Los Angeles Clippers in the 2008 NBA Draft where he played 10 seasons.

Jordan is a three-time All-NBA and two-time NBA All-Defensive Team member, and has twice led the league in rebounding. In 2017, he was named an NBA All-Star for the first time. Jordan currently holds the NBA record for best career field goal percentage at 67.4%.

DeAndre is passionate about supporting brands that are in line with sustainability goods. Companies such as Beyond Meat, Uncharted Power and Arvin Goods are some of his favorite companies as an investor and ambassador in Beyond Meat.

DJ’s passion for fashion often has him recognized as one of the most unique and eclectic dresser in the league. Known for his broad and diverse range of attire, he was voted as one of Sports Illustrated Fashionable 50 in 2019.

“Big man DeAndre Jordan doesn’t care about following trends or wearing designer threads. Instead, the 6’10” center gravitates toward anything that fits his frame (whether its brand-new designers or vintage) and he uses any and all accessories (hats, jewelry, bags and more) to define his eclectic style.” - Sports Illustrated Fashionable 50

When the lights come on, DeAndre has the natural ability to turn it on! His electric smile and authenticity makes him a natural in front the camera and an audience. 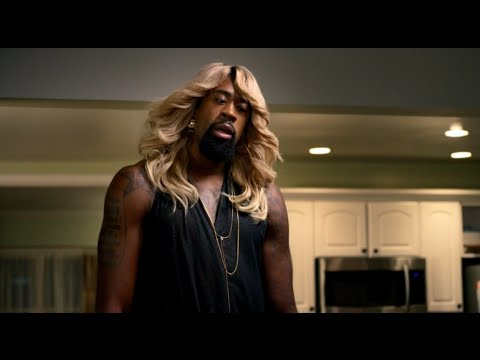 THE DEANDRE JORDAN TREEHOUSE GIVING FOUNDATION
is committed to support, mentor and educate single parent families, by providing enrichment opportunities and resources that enhance the whole family. The foundation is built around he and his brothers’ loving bond with their mother Kim, who selflessly created a nurturing environment for her children to grow.

The foundation also supports projects that reduce the carbon footprint on the environment and promotes an overall sustainable lifestyle.

Plant 50 trees with DeAndre Jordan, and add to his forest of 50,000 trees that he's planted with tentree so far! DeAndre is leaving climate change on the bench and is using his platform for good by being an ambassador for our planet. Now the is ball in your court. Learn about the impact of 50 trees and plant with DeAndre 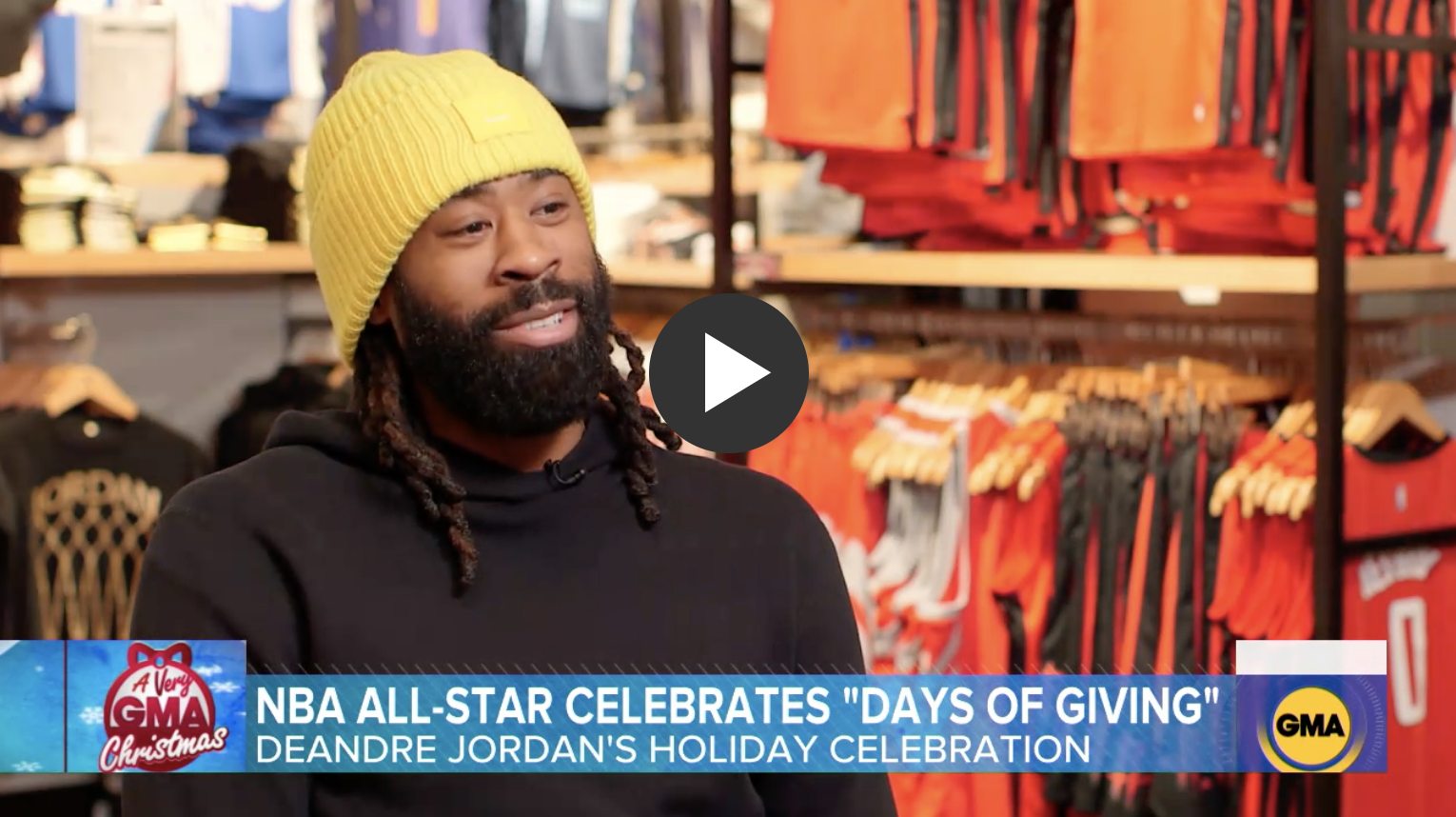 VEGNEWS
DeAndre is the 2020 VegNews Veggie Awards winner. Click the cover image for an exclusive article from VegNews with DeAndre on How to Eat like a plant-based NBA star.

DeAndre Jordan is known for his rim-rattling dunks but the big man credits his on-court production and ability to stay positive during the COVID-19 crisis to an unlikely source -- meditation. The 31-year-old All Star now wants to show the world his enlightened side with his show the Mindful Life, which debuted last week on PlayersTV, a new channel on Samsung TV Plus that delves into the lives of athletes.

The show follows the charismatic Jordan as he immerses himself in sound baths, indulges in exotic plant-based meals and performs yoga with goats to highlight the fun and adventurous side of mindfulness.

NASDAQ
Jordan says mindfulness helping him weather COVID-19 crisis.
"As much as we can spread knowledge, it only helps us grow. Mindfulness is about being fully focused on the present instead of being bogged down by the past or anxious about the future.” - DeAndre Jordan

For inquiries please send a message using the contact form.