You have reached the cached page for https://guardian.ng/news/troops-arrest-10-recover-16-rifles-others-in-benue/
Below is a snapshot of the Web page as it appeared on 3/20/2021 (the last time our crawler visited it). This is the version of the page that was used for ranking your search results. The page may have changed since we last cached it. To see what might have changed (without the highlights), go to the current page.
You searched for: Damilola, Our Loved Boy movie We have highlighted matching words that appear in the page below.
Bing is not responsible for the content of this page.
Troops arrest 10, recover 16 rifles, others in Benue | The Guardian Nigeria News - Nigeria and World NewsNigeria — The Guardian Nigeria News – Nigeria and World News

The changing face of Awka under Obiano
12 hours ago  Nigeria

Sequel to the communal clash between Ibilla and Ukpa communities in Oju Council of Benue State, Operation Whirl Stroke (OPWS) has arrested 10 suspects, recovered 16 rifles and ammunition, among other weapons.

The two border communities were recently at daggers-drawn over the delineation exercise by the National Population Commission (NPC).
NPC officials, who had arrived the area for the exercise, met the two communities up in arms against each other, shooting sporadically and destroying houses.

The Guardian further learnt that the joint military task force (OPWS) and troops of 72 Battalion, Makurdi, were immediately contacted and they stormed the area. In the process, 10 suspects were arrested, 16 firearms recovered along with 59 rounds of ammunition.

Narrating his ordeal to The Guardian, a source from one of the communities, who pleaded anonymity, told The Guardian that the swift response of the military brought peace.

He added that the troops carried out a two-day cordon-and-search operation to be able to arrest some of the perpetrators.

The informant stated: “On the first day that the army arrived at the areas, they arrested nine people, recovered nine firearms, 59 ammunitions, eight cutlasses, two axes, nine handsets and one Volkswagen.”

The troops were also said to have raided the two communities on Sunday night during which they recovered seven more firearms and arrested one more suspect.

“The boys thought that the soldiers had left and had again come out in the night to wreak further havoc when the soldiers swooped on them and arrested nine of them with some arms and ammunition,” he added.

The Guardian gathered from security sources that the culprits were moved to Makurdi for interrogation. When contacted, the Force Commander of OPWS, Maj-Gen. Adeyemi Yekini, declined to comment on the issue, but directed our correspondent to the Defence Headquarters Information Department, Abuja.

To enable commenting and other interactive features, please switch to the more advanced . 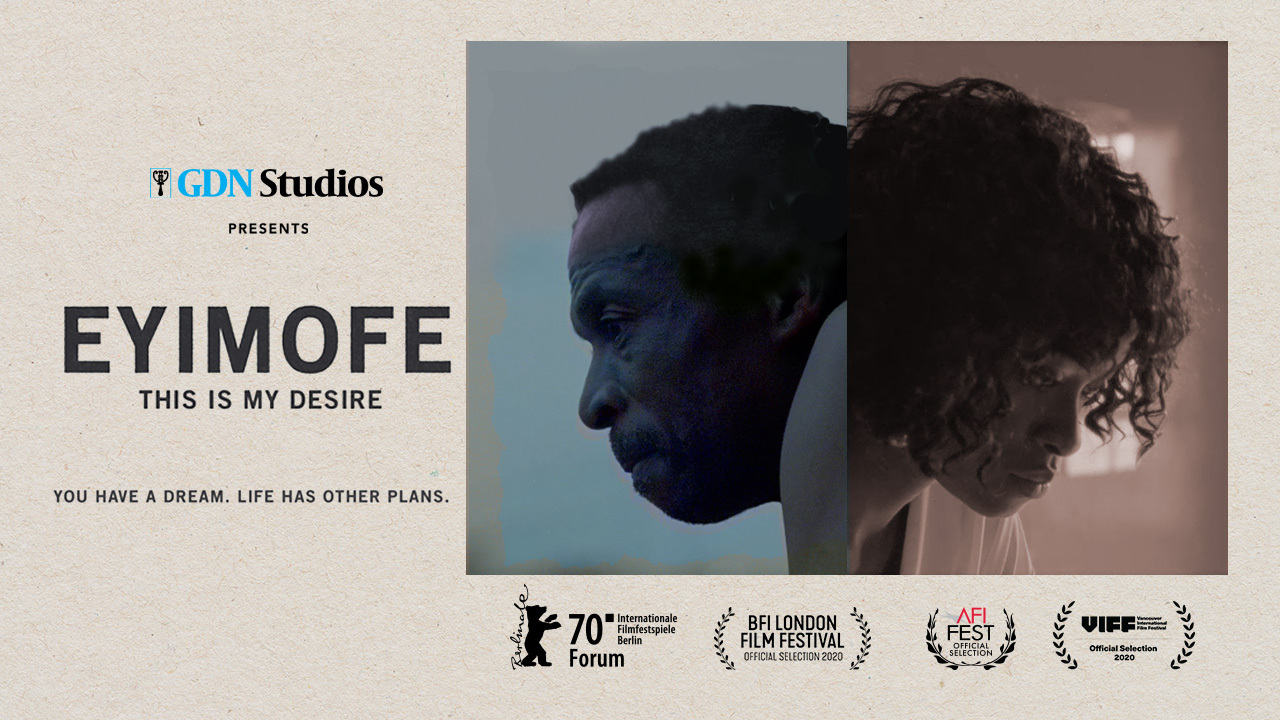 Stories of The Week

Get the latest news and analysis of issues from Nigeria, Africa and around the world, direct into your inbox, daily