Ewan McGregor's daughter Clara, 24, goes topless and poses with a cat to protect her modesty in sultry snap

By Roxy Simons For Mailonline

Ewan McGregor's daughter Clara was sure to set pulses racing as she shared a sultry snap to Instagram on Tuesday.

The model, 24, posed topless while enjoying the sunshine and covered her modesty with her hairless pet cat that wore an orange t-shirt.

Joking about her lack of attire, Clara wrote in the caption: 'The Cat thought she could go outside with no top on!? I thought we’d raised her better.' 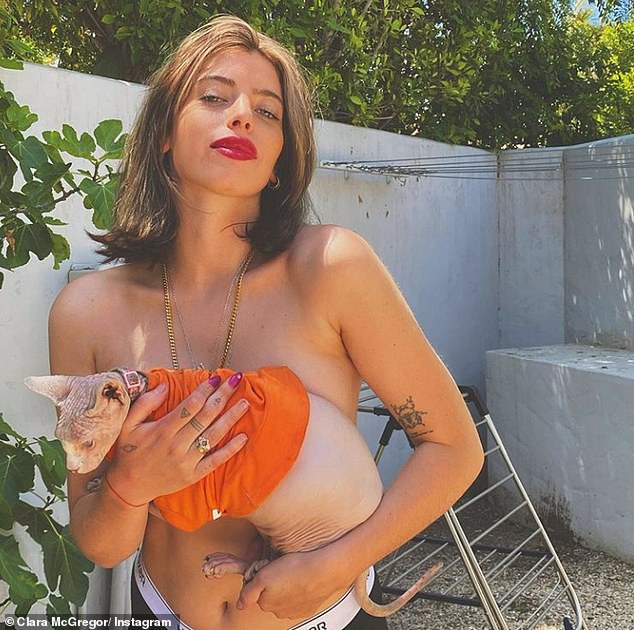 Wow! Ewan McGregor's daughter Clara, 24, went topless and posed with a cat to protect her modesty in a sultry snap she shared via Instagram on Tuesday

Clara appeared to be wearing a pair of black boxer briefs to complete the look, and she looked at ease as she posed for the snap in her garden.

Making herself up for the snap, Clara wore a slick of bright red lipstick to accentuate her plump pout as she posed for the camera.

Her brunette locks were brushed into a sleek straight style for the occasion, and she accessorised with a gold chain necklace.

Clara is currently spending time in quarantine with her family, including sister Esther, though it is unclear whether she is living with Ewan or her mother Eve Mavrakis. Together: Clara is currently spending time in quarantine with her family, including sister Esther (R), though it is unclear whether she is living with Ewan or her mother Eve Mavrakis

The actor has been seen spending lockdown with his daughters Jamyan, 18, and Anouk, nine, -whom he shares with estranged wife Eve- and his girlfriend Mary Elizabeth Winstead.

Ewan was married to French actress Eve for 23 years after tying the knot in 1995 and later divorcing in 2018.

It was reported in November last year that Ewan had filed court documents to declare himself and Eve both single, a move known as bifurcation, ahead of their divorce being finalised. 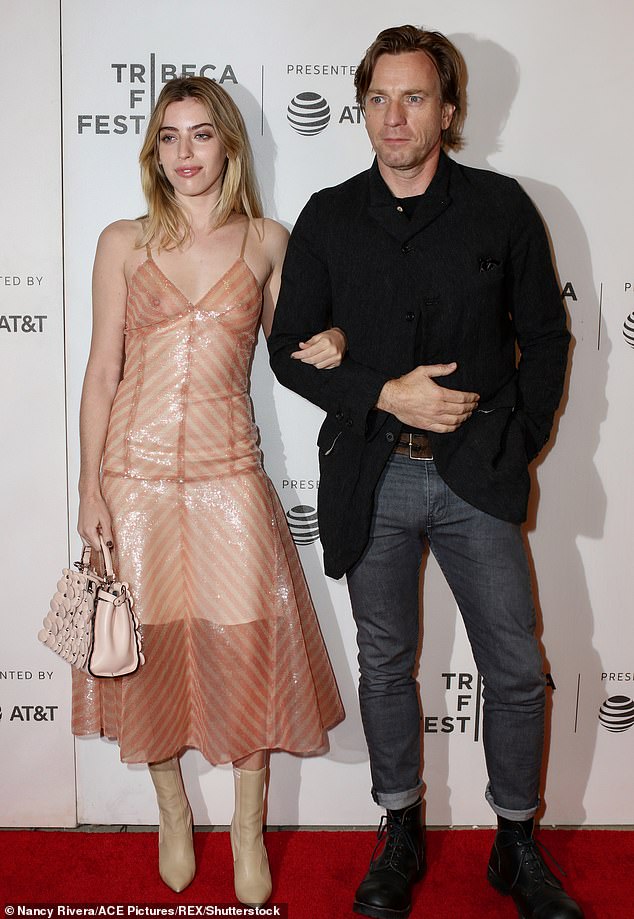 Family: As well as Clara (pictured in 2018) and Esther, the actor also shares daughters Jamyan, 18, and Anouk, nine, with Eve, and he has been seen spending lockdown with them

People reports the move was in an attempt to speed up divorce proceedings.

Ewan allegedly states in the documents, 'that a termination of the status of our marriage at this time will assist in [the] resolution of the balance of this matter.'

TMZ reports Ewan petitioned for joint custody of their children, while Eve filed for sole custody with the actor getting visitation. 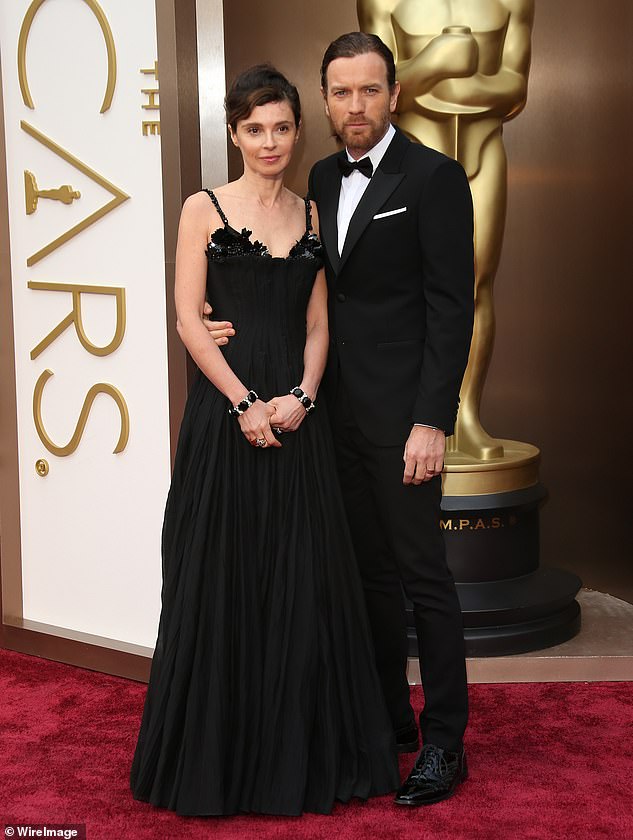 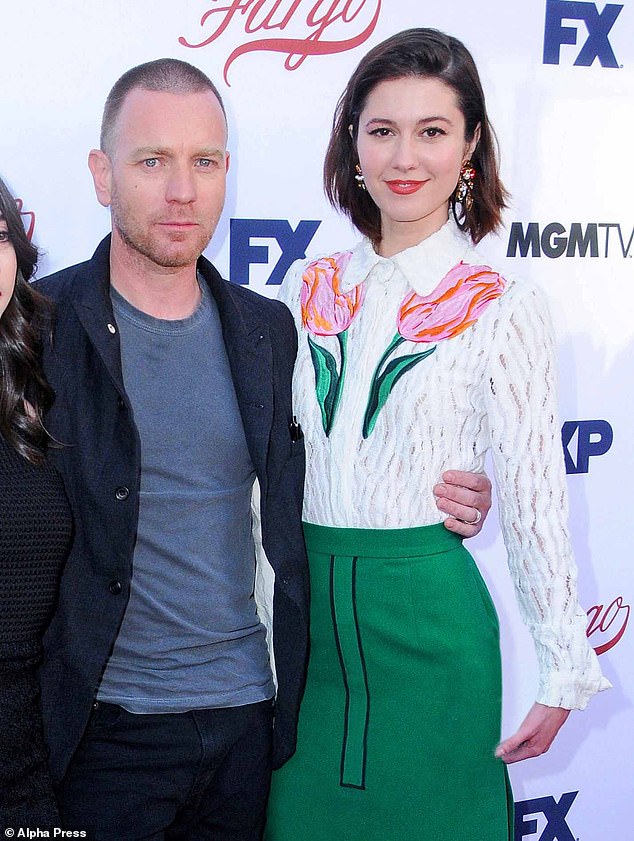