You have reached the cached page for https://www.thethings.com/ciara-celebrates-natalia-bryants-18th-birthday-with-a-dance-and-vanessa-loves-it/
Below is a snapshot of the Web page as it appeared on 2/28/2021 (the last time our crawler visited it). This is the version of the page that was used for ranking your search results. The page may have changed since we last cached it. To see what might have changed (without the highlights), go to the current page.
You searched for: Ciara We have highlighted matching words that appear in the page below.
Bing is not responsible for the content of this page.
Ciara Celebrates Natalia Bryant's 18th Birthday With A Dance, And Vanessa Loves It
By Marianne Penn Published Jan 20, 2021
Email

It still feels surreal that the legend Kobe Bryant and his daughter left this world. Artist Ciara is very close to the Bryant family, and was a strong crutch when Kobe and Gigi tragically passed away almost a year ago. Despite the tragedy occurring, hope continues to remain with the Bryant family.

Yesterday on the 19th, Kobe and Vanessa Bryant's eldest daughter Natalia turned 18, which is a big year for many people in America, as it is the age where they are allowed to vote and start off college. To celebrate, Ciara and Natalia did a nice dance and the latter's mom is ecstatic seeing them look awesome and happy together.

Ciara praises her friend's daughter for being a source of light wherever she goes. She is also proud of Natalia for becoming a capable and strong young woman with a passion for what she plans to do in life.

Vanessa is definitely a proud mom for having someone like Ciara in her life and being blessed with her daughters. Alongside her, supporters of Vanessa and Ciara fans also wished Natalia a happy birthday, commenting on how the 18 year old woman brings out the best in her mother and father.

Next: Vanessa Bryant Thanks Russell Wilson For Wearing Kobe’s Jersey 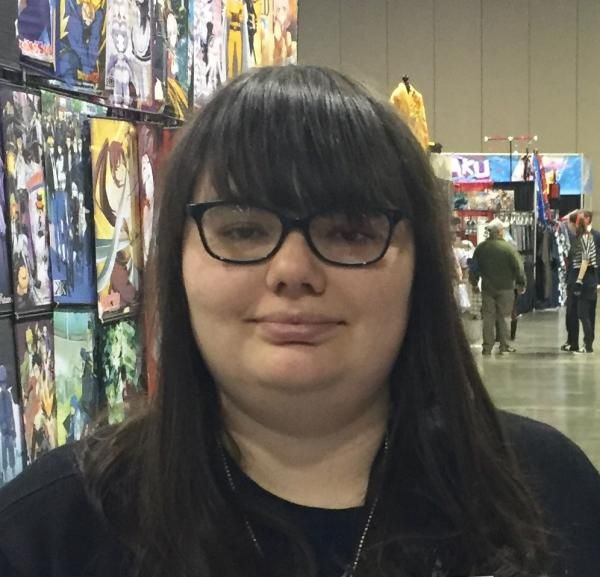 Marianne is a freelance writer who graduated with a Bachelor's degree in English. Along with working for TheThings, she has contributed to Valnet's sister sites TheGamer and GameRant, as well as other sites including FanSided's App Trigger and GAMURS group Gamepur. During her spare time, she loves going to the arcade to play rhythm games, play Nintendo games such as Fire Emblem and Pokémon, and catch up on manga and novels.

What Is 'Brooklyn Nine-Nine' Star Chelsea Peretti's Net Worth?

Why Nobody Wants To Work With Jennifer Lopez

How Much Is ‘Bridgerton’ Star Phoebe Dynevor Worth?

Fans Are In Dire Need Of Paris Jackson's Announced Merch

Kesha Once Speculated That This Famous Artist Is Her Real Father

Who’s Been More Successful After ‘The Simple Life’: Nicole Richie Or Paris Hilton?