You have reached the cached page for http://theotherside.timsbrannan.com/2021/10/october-horror-movie-challenge-5ive.html
Below is a snapshot of the Web page as it appeared on 11/22/2021 (the last time our crawler visited it). This is the version of the page that was used for ranking your search results. The page may have changed since we last cached it. To see what might have changed (without the highlights), go to the current page.
You searched for: Chris D'Elia: White Male. Black Comic tv We have highlighted matching words that appear in the page below.
Bing is not responsible for the content of this page.
The Other Side blog: October Horror Movie Challenge: 5ive Girls (2006) 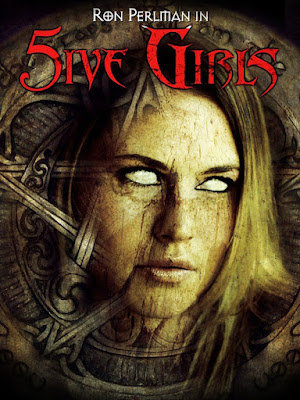 I am not going into this one with very high hopes.  It deals with demons, witches, and Ron Perlman.

The movie begins with Ron Perlman as Father Drake.  He is the teacher of a Catholic girl's school, St. Marks.  One of his students, Elizabeth, is drawing a scene from the Bible where Jesus casts out the Legions of demons (is Legion the number or the name? Sunday school was a long ass time ago).  Anyway, while Drake is talking to some students, Elizabeth starts to hear voices.  Soon the door slams shut and she begins hearing the voices of demons.  Drake finally gets into the room, but Elizabeth is gone, leaving only blood.

Five years later, the school reopens with just only five students and recovering drunk Father Drake.  The newest girl, Alex, is a witch with TK and can hear voices coming from nowhere. She also sees Elizabeth walking around the halls.  The other girls also experience strange happenings.  Leah passes through a filing cabinet.  Cecilia is blind but has second sight. Connie is a Wiccan.  Not sure what Mara does other than being a pain in the ass.  No, actually her power is healing by touch.

Former student and current head Mistress, Miss Anna Pearce played by Amy Lalonde, also can see Elizabeth.  She tells her she is trying to help her.

We get typical Catholic School Girl shenanigans. Spanking with a ruler, girls sneaking off to smoke, breaking into the third floor.  While there they find a pentagram in a magic circle. At the same time, Miss Pearce is casting a diabolic spell to try and free Elizabeth with the other five girls as the sacrifices.

Elizabeth, or a demon, is summoned and lands in Connie, but Mara is able to heal her.   Alex discovers a book belonging to Elizabeth.

The next day a possessed Connie tries to kill Leah and then vomits a bunch of demons into her.  The girls realize right away that Leah is possessed. Leah confronts Father Drake and he tries to exorcise her, but she stabs him with the crucifixes instead.  We learn that Miss Pierce is Elizabeth's sister.

Legion jumps from girl to girl, killing them along the way.

The ending is kind of neat with the demon made of blood. But otherwise fairly derivative and predictable.

About the cover. In this movie when you get possessed your eyes don't go all black, but all white.

Ok, I think I need to create a category of movie, Daughters of the Craft.  These are movies made after 1996 with teen witches, usually four, sometimes five. One should be good and one should be evil, or at least misunderstood. The filmmakers obviously loved the Craft and thought that was the movie they wanted to make.  I'll go back and see which ones fit it. 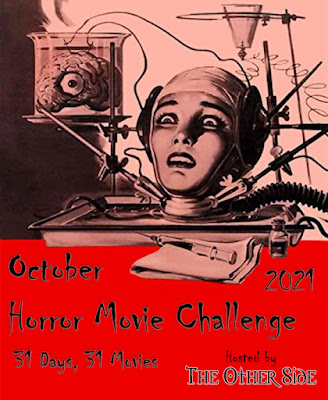 "Connie is a Wiccan."

That's a religion, not a supernatural ability. Might as well be a Lutheran for all the creep factor it implies. Ooh, scary Lutherans, boo!

Although if she was a Scientologist that would be legit terrifying. Can we get a movie about alien ghosts fighting very confused pseudo-Christian demons for possession rights? :)

@Dick McGee. Well. Yes. You know that. I know that. Hell, I have written over 1,000 pages or more text showing I know that. BUT that is how the movie depicts her. Wiccan automatically means she has magic.

Well, at least it lived down to expectations. :)

If I can't have the Scientology versus Hell-demons movie, how about one set in a apocalypse future where most of the characters only know garbled versions of our current-day religious beliefs and keep making similarly idiotic assumptions about the Christian time-traveler protag?

"What are you worried about? If you die you'll just come back from the dead in a few days, right?"

That seems about as accurate as all wiccans being magical.

These are books I have written or contributed significantly to.

The weekend before last I drove down to my parent's house to see my dad before his 92nd birthday (his doctor told him he'll likely l... 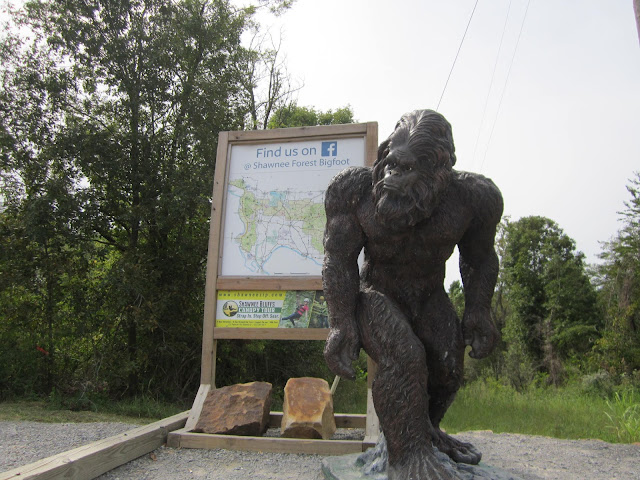 Promote Your Page Too

My blog on the web 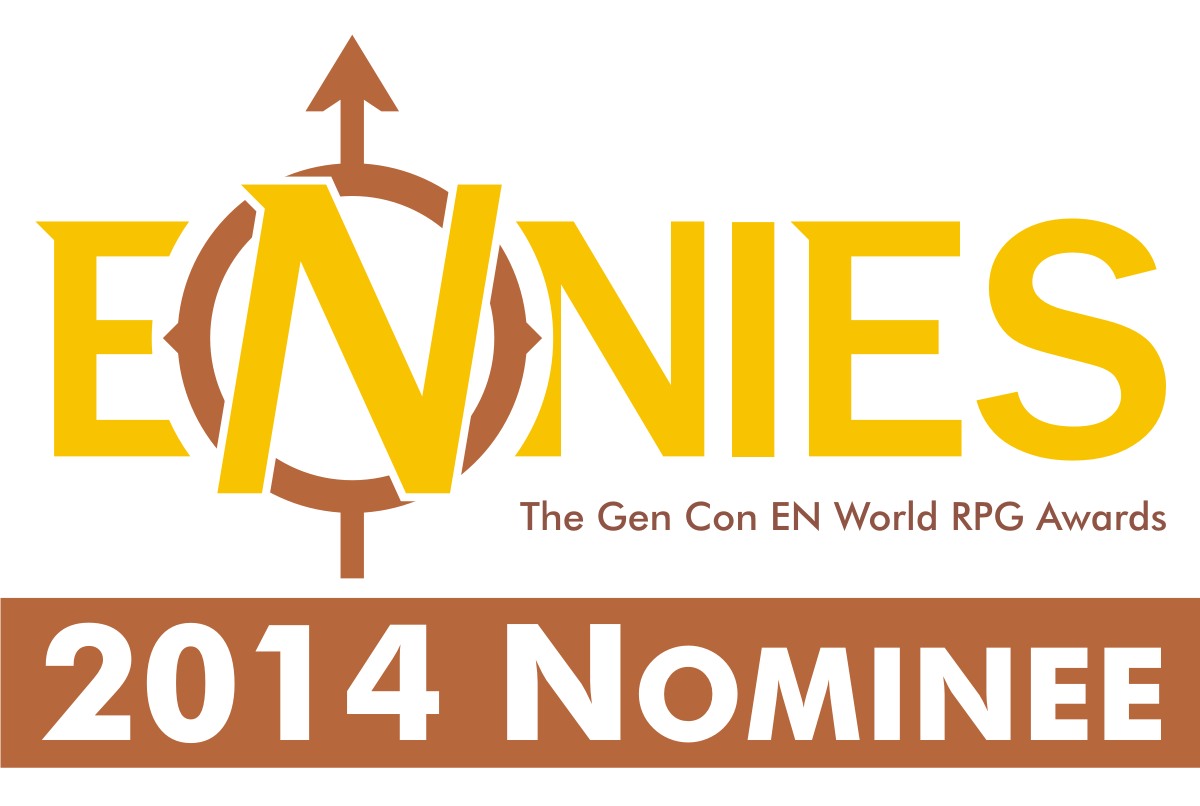