You have reached the cached page for https://bloody-disgusting.com/movie/3605902/haunt-wrong-turn-foundation-actor-chaney-morrow-joins-cast-location/
Below is a snapshot of the Web page as it appeared on 6/26/2020 (the last time our crawler visited it). This is the version of the page that was used for ranking your search results. The page may have changed since we last cached it. To see what might have changed (without the highlights), go to the current page.
You searched for: Chaney Morrow We have highlighted matching words that appear in the page below.
Bing is not responsible for the content of this page.
'Haunt' and 'Wrong Turn: The Foundation' Actor Chaney Morrow Joins the Cast of 'On Location' - Bloody Disgusting 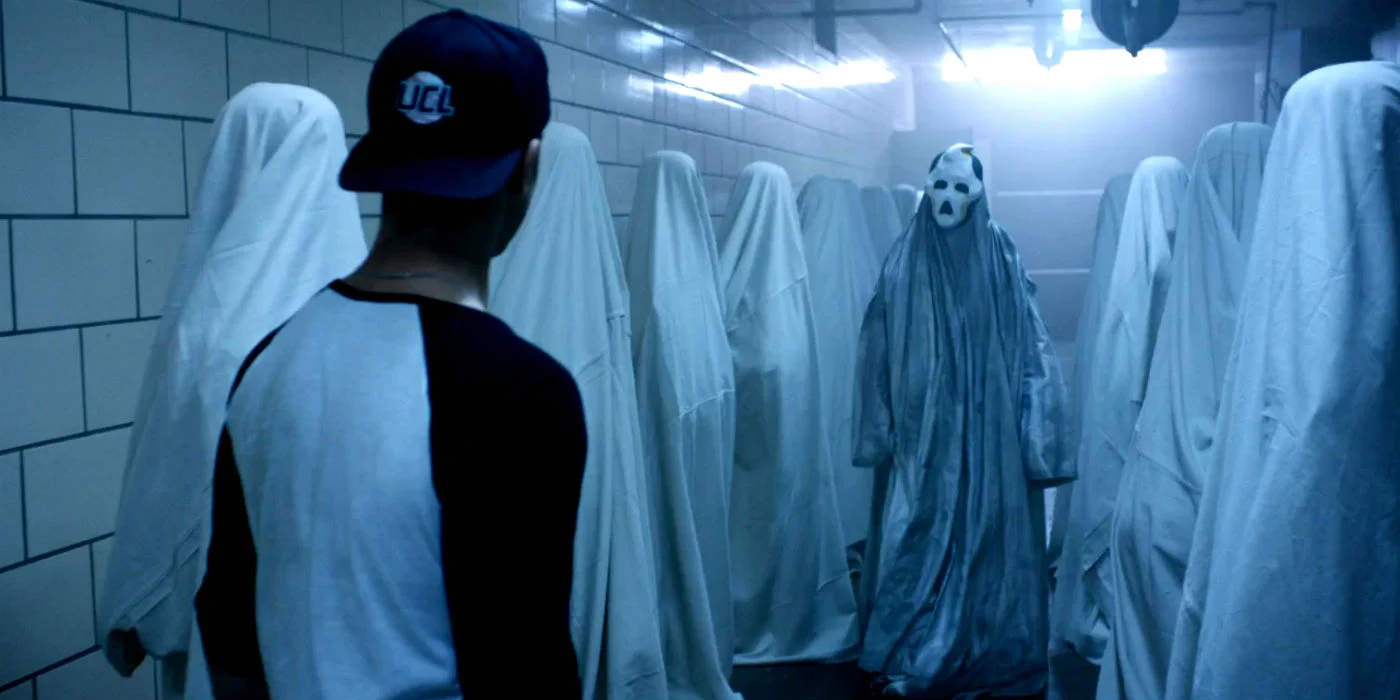 Morrow, who played “Ghost” in last year’s Haunt, will be playing the role of Eli.

On Location follows the story of six friends who start a business, providing guided tours to the shooting locations of the world’s most famous horror films. “Terror Trips” is thriving, until they find the one movie location where the horror is real.

“I’ve been a fan of horror films my entire life, and I’ve been visiting horror movie locations for years,” said the film’s writer/director, Jeff Seemann. “This film will display the nightmare scenario that takes place when one of the locations is not ‘just a movie’.”