You have reached the cached page for https://hamodia.com/2021/04/22/turkey-invites-israeli-energy-minister-conference/
Below is a snapshot of the Web page as it appeared on 5/16/2021 (the last time our crawler visited it). This is the version of the page that was used for ranking your search results. The page may have changed since we last cached it. To see what might have changed (without the highlights), go to the current page.
You searched for: Can you visit the Ulm Minster? We have highlighted matching words that appear in the page below.
Bing is not responsible for the content of this page.
Turkey Invites Israeli Energy Minister to Conference | Hamodia.com 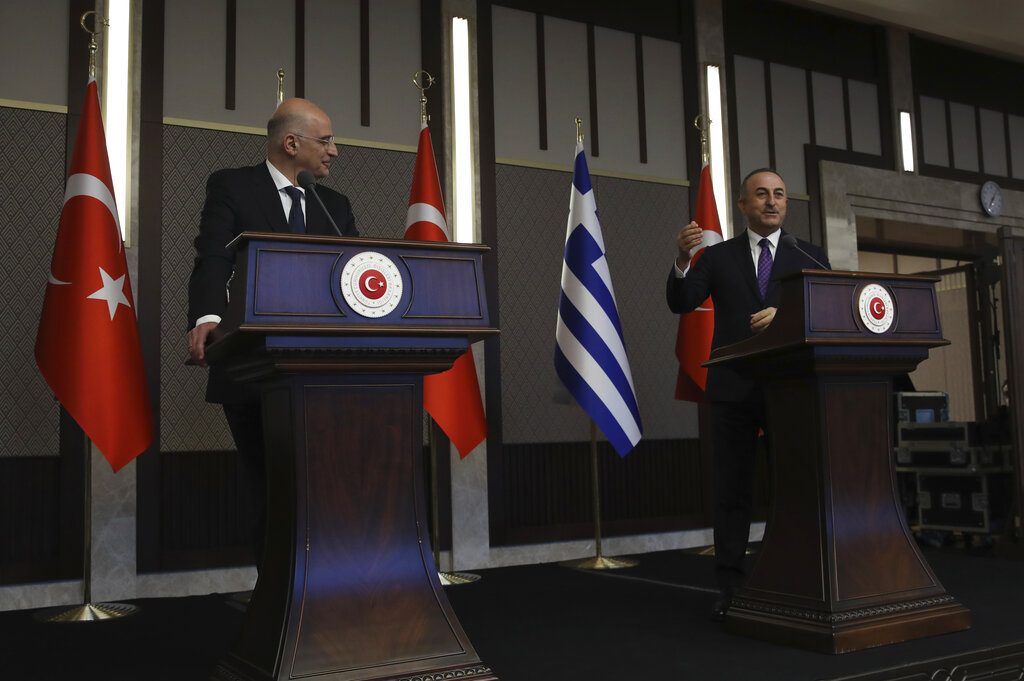 Turkey has invited Israel’s energy minister for a conference scheduled for June, which would be the highest-level visit of an Israeli official in many years.

This would be the latest gesture from Ankara that it seeks improved relations with Israel, which have been severely strained since the Mavi Marara incident in 2010.

Steinitz would be the first Israeli official of any rank to go to Turkey since the latter recalled its ambassador to Israel in 2018.

It was probable that Steinitz was chosen over other ministers because of the ongoing conflict of Turkey versus Israel, Greece and Cyprus, over the construction of a natural gas pipeline from Israel to Europe.

Çavuşoğlu said Turkey’s government would reevaluate its relations with Israel if a new Israeli government changes its policies, the state-run Andalou Agency reported on Tuesday.

However, he denied reports that he has chosen a new envoy to Israel: “”If we were to appoint an ambassador to Israel, we would say that openly. We have made no such decision.”