You have reached the cached page for https://www.tmz.com/2020/10/07/britney-spears-lawyer-mental-capacity-patient-comatose/
Below is a snapshot of the Web page as it appeared on 10/19/2021 (the last time our crawler visited it). This is the version of the page that was used for ranking your search results. The page may have changed since we last cached it. To see what might have changed (without the highlights), go to the current page.
You searched for: Britney Spears We have highlighted matching words that appear in the page below.
Bing is not responsible for the content of this page.
Britney Spears' Lawyer Likened Her Mental Capacity to Comatose Patient 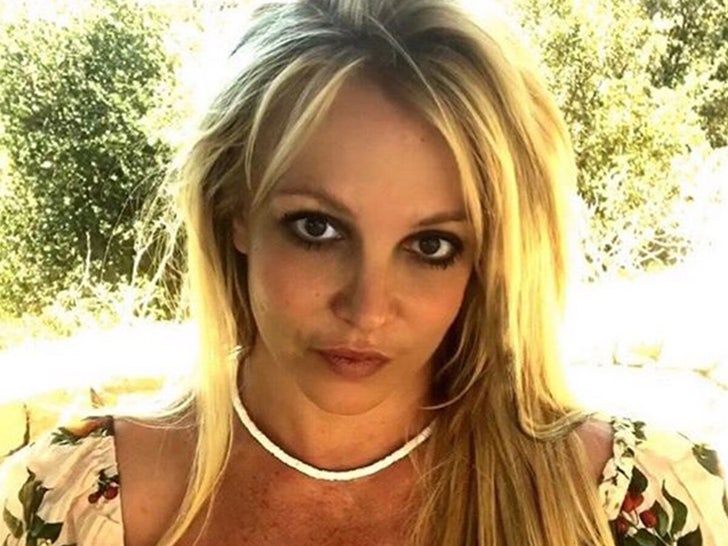 2:48 PM PT -- The way the issue of Britney's declaration came up ... her lawyer, Sam Ingham, told the judge Britney does not want to perform again ... while Ingham said Jamie is intent on Britney resuming her career.

That's when the issue of hearsay came up ... that Britney hasn't told the judge in a declaration what she wants to do with her career.

Britney Spears lacks the mental capacity to sign a sworn declaration in her conservatorship case ... and her own lawyer compared her inability to sign a document to a comatose patient.

There was a hearing Wednesday in Britney's conservatorship case ... it was routine at first, but then the judge started asking questions about Britney wanting a co-conservator of her estate, to work alongside Jamie Spears.

Britney's lawyer, Sam Ingham, had been conveying Britney's feelings about the conservatorship to the court, and they got into a discussion as to whether all of that was inadmissible hearsay.

The judge asked Ingham if Britney would sign a declaration so there'd be a first-hand account of her feelings. Ingham said Britney lacked the capacity to sign a declaration, and likened her to a comatose patient. He was not saying she is comatose by any means, but he used it by way of example to show she was not capable of signing a legal document. Ingham said even comatose patients can have their lawyers speak for them. 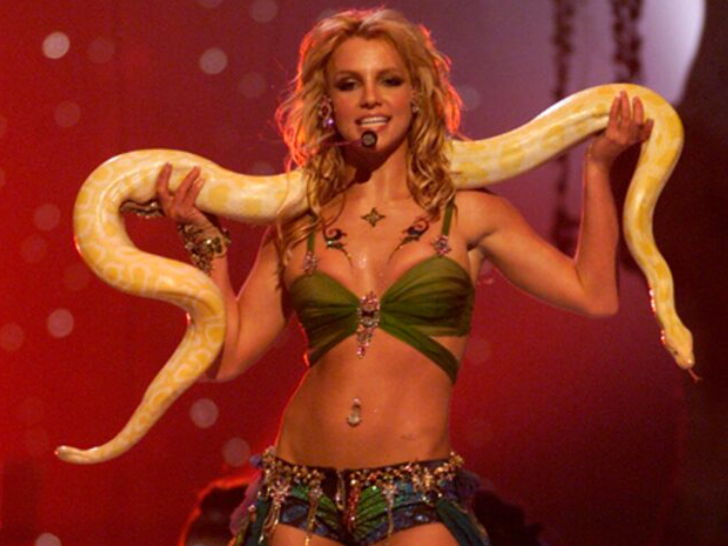 The lawyers and the judge started discussing whether hearsay regarding Britney's feelings were admissible, but the judge put the matter over to another day.

As you know, there's a social media movement to free Britney from her conservatorship, but her own lawyer telegraphed that she's not able to do some fairly basic things. 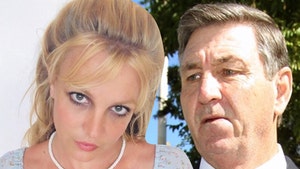 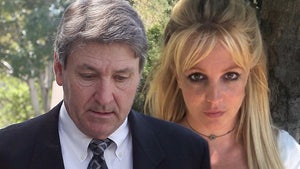 Brian Laundrie Possible Sighting in FL ... Man Believes He's Got Him on Video!!!

Ernie on 'Hocus Pocus' 'Memba Him?!

Megan Thee Stallion Buns Out for 1st Anniv. with My BF ... It's a Party with Pardi!!!

Kourtney & Travis Engagement No Longer At a Crossroads But Let's Pose on One Anyway!!!

Kanye West Lemme Get in on This COVID Wave ... With 'Ye' Face Masks!!!

Chuck Liddell D.A. Will Not Prosecute In Domestic Violence Case

Ex-Bears Star Olin Kreutz I Want To Punch Rodgers In The Face ... Over 'Own You' Taunt

Louisiana Black Woman Throttled by Cop ... After Allegedly Being Attacked by Kids

Cam Newton Seahawks Reach Out To QB ... In Wake Of Russell Wilson Injury