You have reached the cached page for https://www.ringsidenews.com/2021/02/19/bo-dallas-liv-morgan-start-family-real-estate-business/
Below is a snapshot of the Web page as it appeared on 4/18/2021 (the last time our crawler visited it). This is the version of the page that was used for ranking your search results. The page may have changed since we last cached it. To see what might have changed (without the highlights), go to the current page.
You searched for: Bo Dallas We have highlighted matching words that appear in the page below.
Bing is not responsible for the content of this page.
Bo Dallas & Liv Morgan Start Family Real Estate Business Skip to content 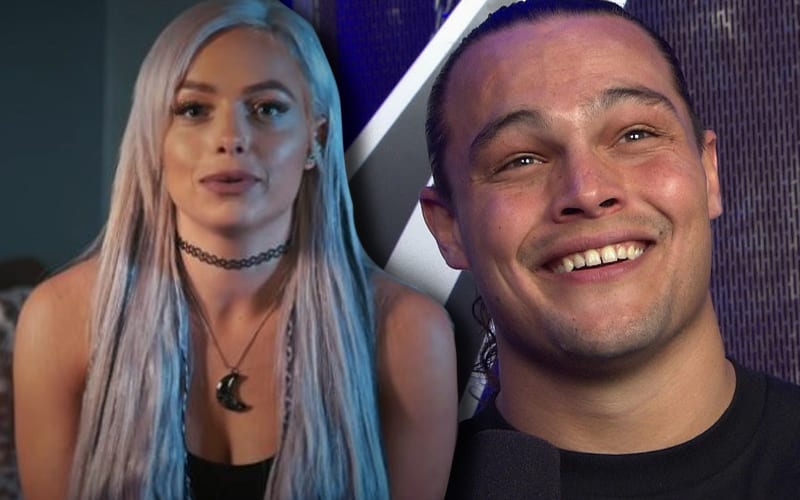 Bo Dallas has been backstage at WWE events in recent memory, as Ringside News was first to exclusively report, but he hasn’t been used. The company has showed no signs of getting him back on television since his December, 2019 departure.

According to the Wrestling Observer Newsletter, Dallas and Liv Morgan have a farm together that they run. They two have also started a family real estate business.

WWE is still cutting Bo Dallas paychecks as well, but there is no indication when he will be used again.

It appears that Bo Dallas is focusing on the next phase of his life at this point, but his time in WWE is not done yet. He could always be brought back to television if they come up with something for him to do. Right now you can find him at the farm with Liv Morgan. 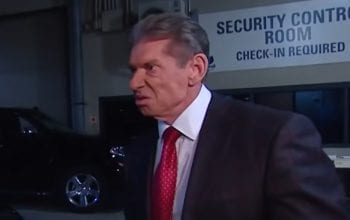 wpDiscuz
3
0
Would love your thoughts, please comment.x
()
x
| Reply
Report this comment
You are going to send email to
Move Comment