You have reached the cached page for https://dailyentertainmentnews.com/breaking-news/shailene-woodleys-new-boyfriend-ben-volavola/
Below is a snapshot of the Web page as it appeared on 11/26/2020 (the last time our crawler visited it). This is the version of the page that was used for ranking your search results. The page may have changed since we last cached it. To see what might have changed (without the highlights), go to the current page.
You searched for: Ben Volavola We have highlighted matching words that appear in the page below.
Bing is not responsible for the content of this page.
Shailene Woodley's New Boyfriend Ben Volavola (Bio, Wiki) 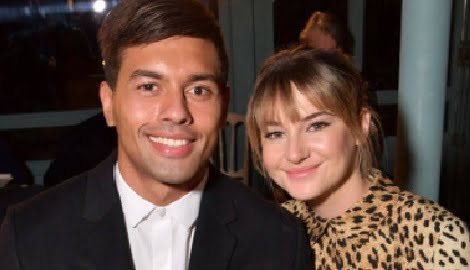 Ben Volavola is the professional athlete boyfriend of Hollywood actress and activist, Shailene Woodley –best known for her roles in The Divergent Series.

Woodley, one of Hollywood hottest young actresses and a fierce environmental activist and climate advocate recently confirmed her relationship to Volavola.

The two have been dating for a few months now, outlets first caught up with them back in October 2017. And although the link between them was pretty obvious, the actress just made it Instagram official by sharing a snap of the pair kissing, on the social media platform.

Her beau isn’t an actor, however he is a pro athlete which is probably the next best thing. Ben Volavola is a rugby player born in Sydney, New South Wales, Australia on January 13, 1991. 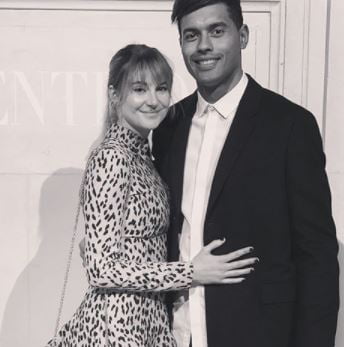 He relocated to Fiji as a child and later returned to Australia, according to the couriermail –at age nine. In 2000, Volavola moved to Australia with his mother Emma and his younger brother Milan. 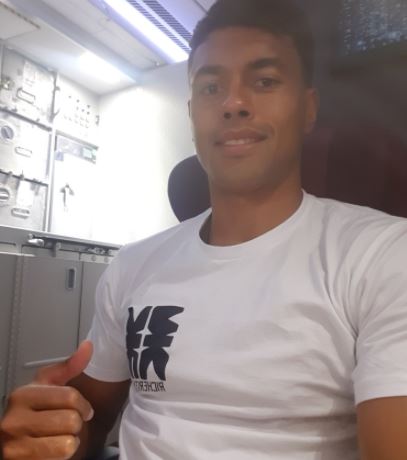 He pursue a career in rugby and impressed for the Manly under 13s so much at a junior championships, Volavola graced his first magazine cover at the tender age of 11. Since then he’s played professionally in Australia, Fiji and New Zealand.

He currently plays with the New Zealand team North Harbour. In the past he played for the Melbourne Rebels and was a pivot for the Fijian team.

Ben isn’t much of a social media fan, however he keeps active on Twitter where his bio reads “GOD•FAMILY•FOOTBALL #TeamJesus,” –sounds like a good combination huh!

The two are thought to have met in Fiji. While Ben has ties to the rugby world there, Shailene was there filming the movie, Adrift. This was around June 2017. Since then, the pair have been pictured a number of times and Shailene has also been seen on the sidelines of his sporting matches.

It’s clear the two have forged a strong bond together with the couple even spending Christmas together. Ben shared a snap of Woodley on December 24 with the hashtag ‘blessed’ next to a heart. 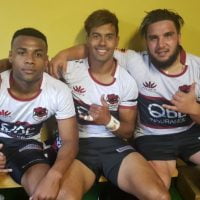 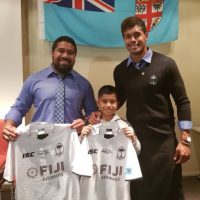 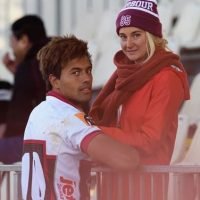 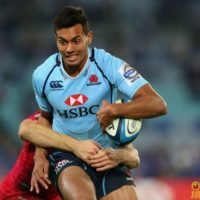 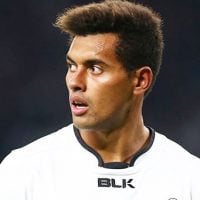 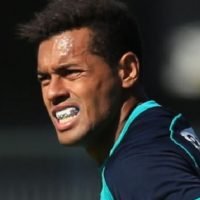 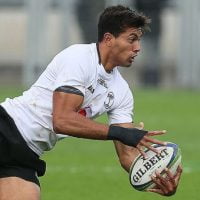