You have reached the cached page for https://www.dailymail.co.uk/tvshowbiz/article-5857121/Who-Anne-Marie-Corbett-Ant-McPartlins-girlfriend-revealed.html
Below is a snapshot of the Web page as it appeared on 1/18/2021 (the last time our crawler visited it). This is the version of the page that was used for ranking your search results. The page may have changed since we last cached it. To see what might have changed (without the highlights), go to the current page.
You searched for: Ant McPartlin wikipedia We have highlighted matching words that appear in the page below.
Bing is not responsible for the content of this page.
Who is Anne-Marie Corbett? Ant McPartlin's girlfriend revealed | Daily Mail Online

The famed TV presenter is said to be dating Anne-Marie Corbett, his personal assistant. As rumors swirled, Ant's estranged wife Lisa Armstrong weighed in, revealing that she'd learned about his relationship with Anne-Marie in the newspapers.

Asked whether Ant, 42, 'had the decency' to contact her before his relationship with Anne-Marie went public, Lisa responded: 'Nope.' 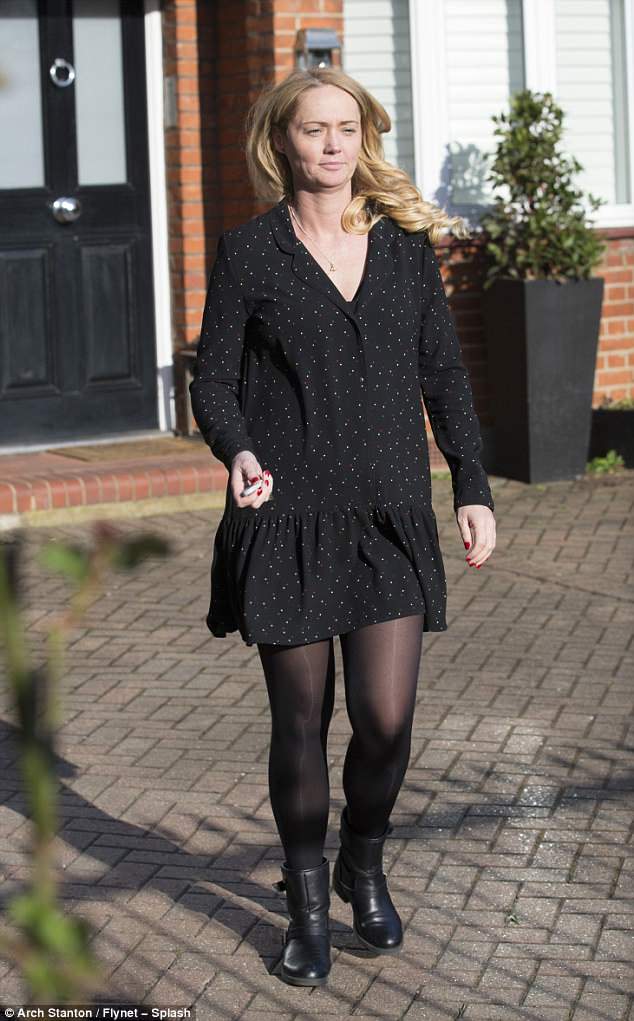 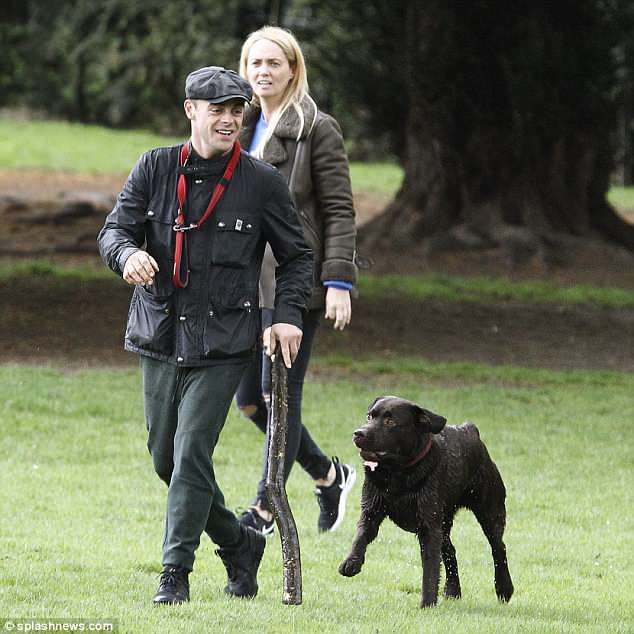 Lisa also referred to Anne-Marie as 'My Friend and OUR Pa who I let into OUR home', suggesting she felt betrayed by Ant and Anne-Marie's relationship.

Neither Ant nor Anne-Marie have addressed reports they're a couple.

Anne-Marie was spotted arriving home in New Malden, United Kingdom on Sunday. The 42-year-old was careful not to draw too much attention, sporting jeans and dark sunglasses as cameras looked on.

So, what do you need to know about Ant McPartlin's alleged new girlfriend, Anne-Marie Corbett? Here's the scoop.

Who is Anne-Marie Corbett?

Anne-Marie Corbett is believed to be dating Ant McPartlin. She had been working as a personal assistant to him and wife Lisa Armstrong before the pair announced plans to divorce in January.

According to the Sun, Anne-Marie has two children and is employed by the same London-based management company as Dec Donnelly's wife Ali Astall. Anne-Marie has reportedly worked there for a decade but only recently began working with Ant.

Anne-Marie is married to a man called Scott, whom she separated from in October 2017.

Reports of a romance between Ant McPartlin and assistant Anne-Marie Corbett surfaced on Sunday.

The Sun reported that Ant and Anne-Marie grew closer in the wake of his drink-driving arrest and subsequent return to rehab.

Although the romance is said to be relatively fresh, a source told the outlet: 'Lisa has suspected something as going on for quite some time and feels let down by Anne-Marie.'

Another source said: 'He's had a tough time of it, but Anne-Marie has put a smile back on his face again. She has been his rock.'

Ant McPartlin's estranged wife took to Twitter shortly after news broke that he was allegedly in another relationship to express her shock and heartbreak.

She revealed on the social media site that Anne-Marie had been an employee and a friend to her.  Lisa suggested she felt betrayed by the relationship, tweeting that she was 'My Friend and OUR Pa who I let into OUR home'.

Lisa also said that Ant hadn't 'had the decency to at least' reach out about his new romance.

Lisa Armstrong and Ant McPartlin were married for 11 years.

The couple met in 1994 at Newcastle City Call, OK! Magazine reported. They didn't marry until more than a decade later in 2006, however. Lisa and Ant's wedding took place at a church in Buckinghamshire, United Kingdom.

They invited about 150 guests to enjoy their special day.

In February 2017 Ant was talking about the prospect of having children with Lisa. He said at the time: 'We would love to start a family so fingers crossed. If we're blessed with children, then we'd be over the moon!'

Months later, Ant checked into rehab. Lisa was by his side through that.

In November 2017, rumors began swirling that Ant and Lisa may be breaking up. At the time the rumors were unfounded.

The TV presenter released a statement in January 2018, announcing their divorce. The statement read: 'In response to the recent speculation in the media, Ant is very sad to announce that, after 11 years, he is ending his marriage to Lisa McPartlin.

Yeah My Friend and OUR Pa who I let into OUR home. 💔 https://t.co/1eMqN4mjyu

'Ant asks for privacy at this difficult time, for both himself, Lisa and their immediate families. No further statement will be made.'

Not long after, in March of that same year, Ant was arrested for drink-driving and returned to rehab.

According to The Sun, Ant has admitted that he's to blame for the dissolution of his marriage to Lisa. As such, he's agreed to pay Lisa a £30 million ($39.7m) settlement.

The couple is expected to struggle when it comes to decisions regarding their beloved chocolate Labrador, Hurley. Ant's reported to be making frequent visits to his marital home to take Hurley for walks.

Lisa shares the same affinity for the dog.

Thanks babe and to think she was MY friend!! xx 💔💔❤️ https://t.co/yCAn1bjhaz