You have reached the cached page for https://www.rottentomatoes.com/celebrity/aneurin_barnard
Below is a snapshot of the Web page as it appeared on 1/26/2021 (the last time our crawler visited it). This is the version of the page that was used for ranking your search results. The page may have changed since we last cached it. To see what might have changed (without the highlights), go to the current page.
You searched for: Aneurin Barnard We have highlighted matching words that appear in the page below.
Bing is not responsible for the content of this page.
Aneurin Barnard - Rotten Tomatoes 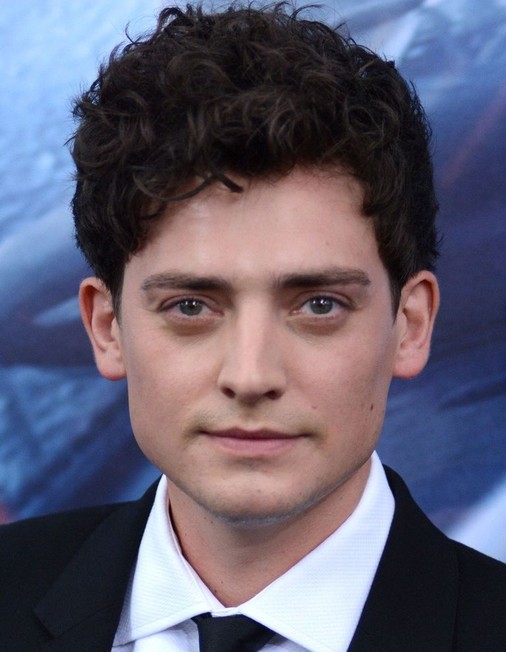 Aneurin Barnard was a Welsh actor who broke out in the summer of 2017 when he starred in director Christopher Nolan's global smash hit World War II drama "Dunkirk" (2017). Born into a working class family in Mid Glamorgan, Wales, Barnard's first brush with professional acting came when he was 11 years old. He was cast as Young Jonathan on Welsh TV series "Jacob's Ladder" (HTV Wales, 2003-04), and instantly fell in love. Although his role on the series was minor, Barnard decided to pursue his love of performance by enrolling in the acting program at the Royal Welsh College of Music & Drama. While studying at the college, Barnard developed a love for theater, and before long was appearing in popular musicals like "Spring Awakening" and "Singin' in the Rain" on the London stage, as well as in theaters across his native Wales. With his stage acting career already on the rise, Barnard nabbed his first major film role in the 2011 historical action drama "Ironclad." The film also starred Paul Giamatti and Kate Mara. Barnard continued appearing primarily in film roles over the next few years, most notably "Hunky Dory" (2011), "Citadel" (2012), and "Mary Queen of Scots" (2013). In 2013 Barnard played King Richard III on the BBC miniseries "The White Queen" (BBC, 2013), which was also broadcast in the United States on the Starz network. Barnard returned to the miniseries format three years later with roles in "War & Peace" (History, 2016) and "Thirteen" (BBC, 2016), thus further establishing himself as a talented young actor on the rise. Then in 2017 Barnard nabbed his breakout role in the Christopher Nolan-directed World War II epic "Dunkirk."