You have reached the cached page for https://articlebio.com/aneurin-barnard
Below is a snapshot of the Web page as it appeared on 1/17/2021 (the last time our crawler visited it). This is the version of the page that was used for ranking your search results. The page may have changed since we last cached it. To see what might have changed (without the highlights), go to the current page.
You searched for: Aneurin Barnard We have highlighted matching words that appear in the page below.
Bing is not responsible for the content of this page.
Actor Aneurin Barnard Living Blissful Life With Wife Lucy Faulks and One Child

Laurence Olivier Award-winning actor Aneurin Barnard is well-known for playing the role of Davey in the British independent musical film Hunky Dory. He is also recognized for his role of Claude in the drama-thriller film The Truth About Emanuel.

Aneurin Barnard was born on May 8th, 1987 in Ogwr, Mid Glamorgan, Wales. As per his nationality, he is British and belongs to the mixed (Welsh, English, Cornish, & Scottish) ethnicity.

Talking about his family, he was born to Terry Barnard and June Barnard. His father is a coal miner and his mother is a factory worker. Aneurin was raised in Mid Glamorgan along with her sibling, Ceri Barnard.

Regarding his education, he went to the Ysgol Gyfun Llanhari in Rhondda Cynon Taf. While attending his secondary school years, he starred in the HTV Wales series named Jacob's Ladder.

Later, he joined the Royal Welsh College of Music & Drama. Later, he also trained with Kimberley Nixon, Tom Cullen and graduated in 2008.

Famous For Hunky Dory and The Truth About Emanuel

In 2003, Barnard did a small role of Young Jonathan in the television series Jacob's Leader starring Paul Amos, Craig Barlow, and Philip Howe.

Later in 2008, he appeared as Damien in a British medical drama series Casualty. In 2010, Aneurin won the Laurence Olivier Award for the Best Actor in a Musical for his work as Melchior Gabor in Spring Awakening. 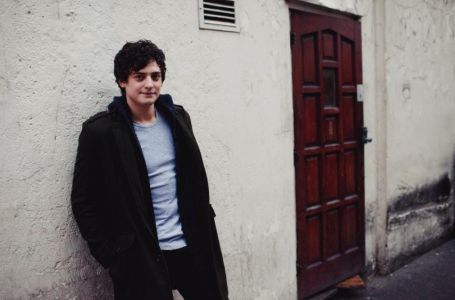 The 32-year-old actor landed the role of Claude in the drama-thriller film The Truth About Emanuel in 2013. Kaya Scodelario, Russell Steinberg, and Anne Ramsay were the other stars of the film. He also won Ashland Independent Film Award for Best Acting Ensemble for his work in the film.

Barnard later made his appearance in the guest role in several series such as Agatha Christie's Marple, Killing Jesus, and Moonfleet. Talking about his recent work, he appeared as Paul Langevin in the biographical film Radioactive directed by Marjane Satrapi.

Estimated Net Worth Of $5 Million

The 5 feet 7-inch tall actor, Barnard has an estimated net worth of $5million as of 2019. He mostly earned his fortune from his acting career.

Aneurin is believed to have amassed a handsome sum of money from his performance in the film and television series. Some of his hit projects and their earnings are listed below:

Welcomed One Child With Lucy Faulks

As of September 2019, the Truth About Emanuel actor, Barnard is a married man. He got married to his long-term partner Lucy Faulks in 2017. 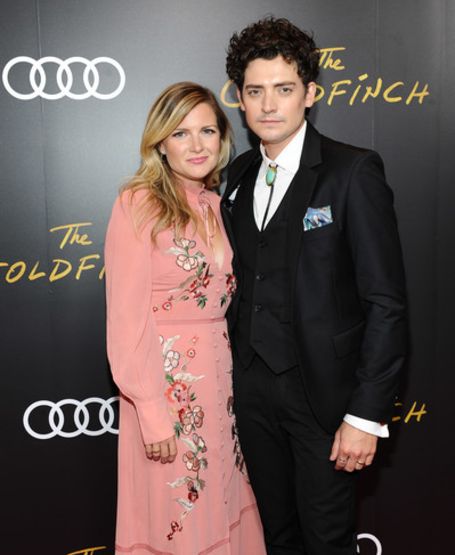 The husband-and-wife are blessed with one child, but the name and other information regarding their child are not known as of now.