You have reached the cached page for https://www.slantmagazine.com/awards/oscar-2020-winner-predictions-sound-mixing/
Below is a snapshot of the Web page as it appeared on 1/3/2021 (the last time our crawler visited it). This is the version of the page that was used for ranking your search results. The page may have changed since we last cached it. To see what might have changed (without the highlights), go to the current page.
You searched for: Academy Award for Sound Mixing 2020 We have highlighted matching words that appear in the page below.
Bing is not responsible for the content of this page.
Oscar 2020 Winner Predictions: Sound Mixing - Slant Magazine 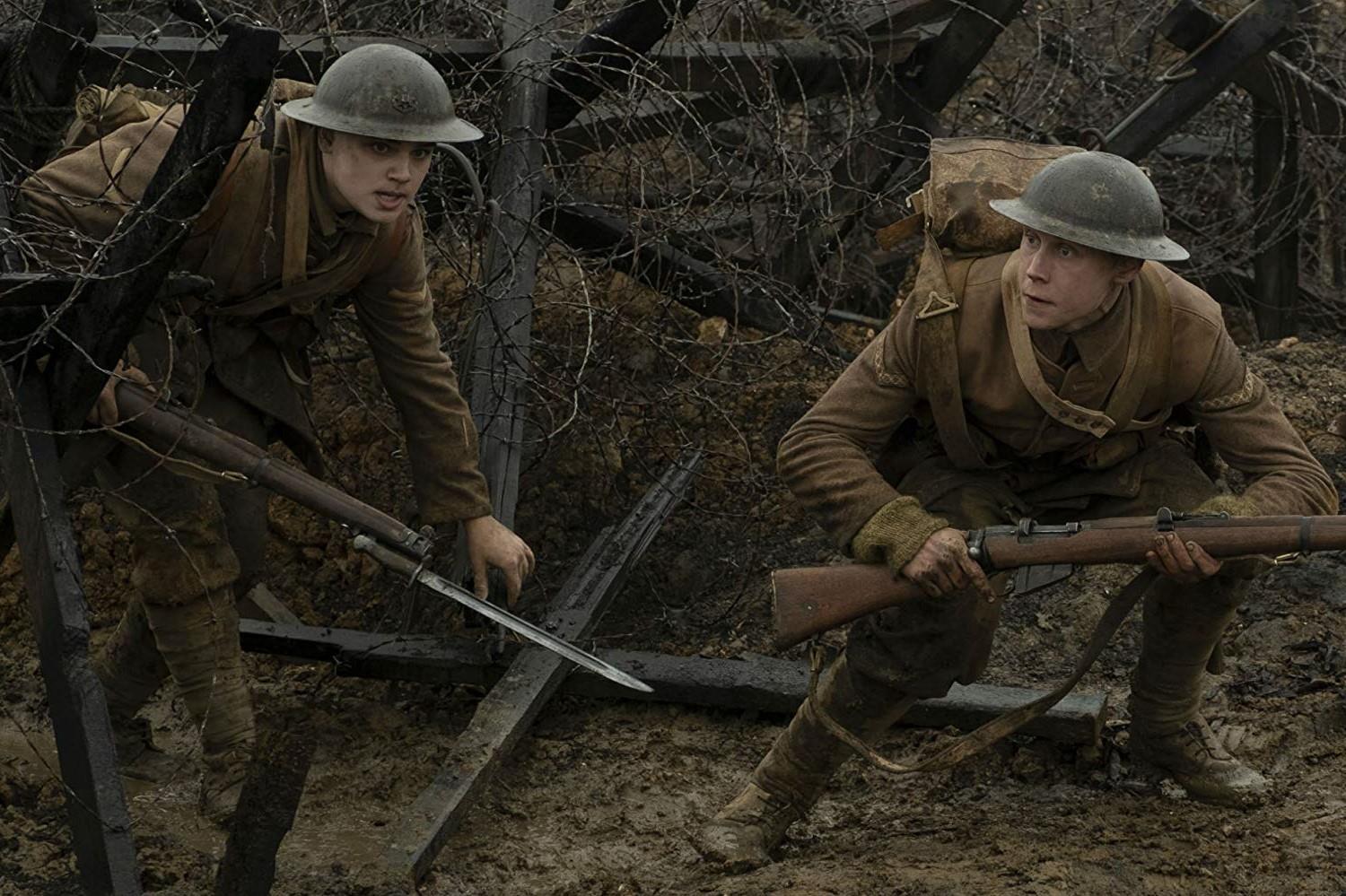 We’re sorry. Last week, Eric and I agreed that he could blow my lead here by saying that we were going to bet on Ford v Ferrari to take both sound awards. Part of our logic was that the sound awards split more times than not, and opting for the same film in both categories would guarantee that we’d at least get one of those categories correct. But seemingly every day of this accelerated awards season hasn’t only increasingly solidified 1917’s frontrunner status for best picture, but also pointed to the possibility of it lapping up almost as many Oscars as Slumdog Millionaire, so we’re doing some course correcting.

Last night, the Cinema Audio Society, which has accurately predicted the winner in this category 14 out of 26 times, awarded its prize for achievement in sound mixing to Ford v Ferrari. And that 1917 wasn’t even nominated for that award makes Ford v Ferrari a relatively safe bet here. (Only one other film, Whiplash, has won the Oscar here after failing to be nominated for sound mixing at the Cinema Audio Society since the guild’s inception in 1994.)

But we’re going to take it as a sign of things to come that Ford v Ferrari and 1917 split the top sound awards at the recent MPSE Golden Reel Awards, suggesting that the latter’s lack of a CAS nomination may have been a fluke, possibly a result of it entering the awards race so late in the season. Also, the Oscars have a long history of awarding war films in this particular sound category, especially those with more than a realistic chance of snagging the top prize, so we’re giving the edge here to Sam Mendes’s war horse, which will be lapping James Mangold’s racing drama at the box office in a matter of days.

All 23 Pixar Movies, Including Soul, Ranked from Worst to Best

Review: Cyberpunk 2077 Is an Immersive but Too Familiar Vision of a Future Past

Review: Blizzard of Souls Is a Nightmare Vision of Wartime Chaos

Review: Shadow in the Cloud Serves Up a Maximalist Blast of the Absurd

Review: Herself Stubbornly Leans into Its Metaphor for Personal Restoration

Enter to Win Raining in the Mountain on Blu-ray, a War with Grandpa Prizepack, and More