You have reached the cached page for https://www.reddit.com/r/manga/comments/pqfnsk/regarding_20th_century_boys/
Below is a snapshot of the Web page as it appeared on 11/4/2021 (the last time our crawler visited it). This is the version of the page that was used for ranking your search results. The page may have changed since we last cached it. To see what might have changed (without the highlights), go to the current page.
You searched for: 20th century boys manga We have highlighted matching words that appear in the page below.
Bing is not responsible for the content of this page.
Regarding 20th Century boys : manga
Found the internet!
0

0
Posted by2 months ago

Fukubei? But he's already dead. Sadakiyo? But he helped with kenji later on. Katsumata? But he is the 'sadakiyo' that committed suicide, no? He should be dead.

2. Why did kiriko screamed when looking at masked childhood friend? It's not like they had the same face.

3. CMIIW, but 20th CB is about a 'friend' who was taking revenge on kenji, because of what he did, no? stealing the justice badge from the shop, causing 'sadakiyo' to be blamed for it, and be bullied till he committed suicide

Best advice I can offer is to ignore the revised ending. 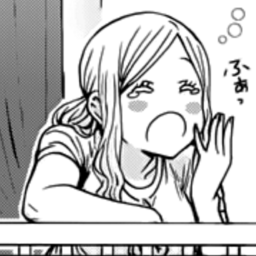 r/manga
Everything and anything manga! (manhwa/manhua is okay too!) Discuss weekly chapters, find/recommend a new series to read, post a picture of your collection, lurk, etc!
1.4m