You have reached the cached page for https://10ccbook.com/
Below is a snapshot of the Web page as it appeared on 1/28/2021 (the last time our crawler visited it). This is the version of the page that was used for ranking your search results. The page may have changed since we last cached it. To see what might have changed (without the highlights), go to the current page.
You searched for: 10cc We have highlighted matching words that appear in the page below.
Bing is not responsible for the content of this page.
10cc | The Worst Band In The World 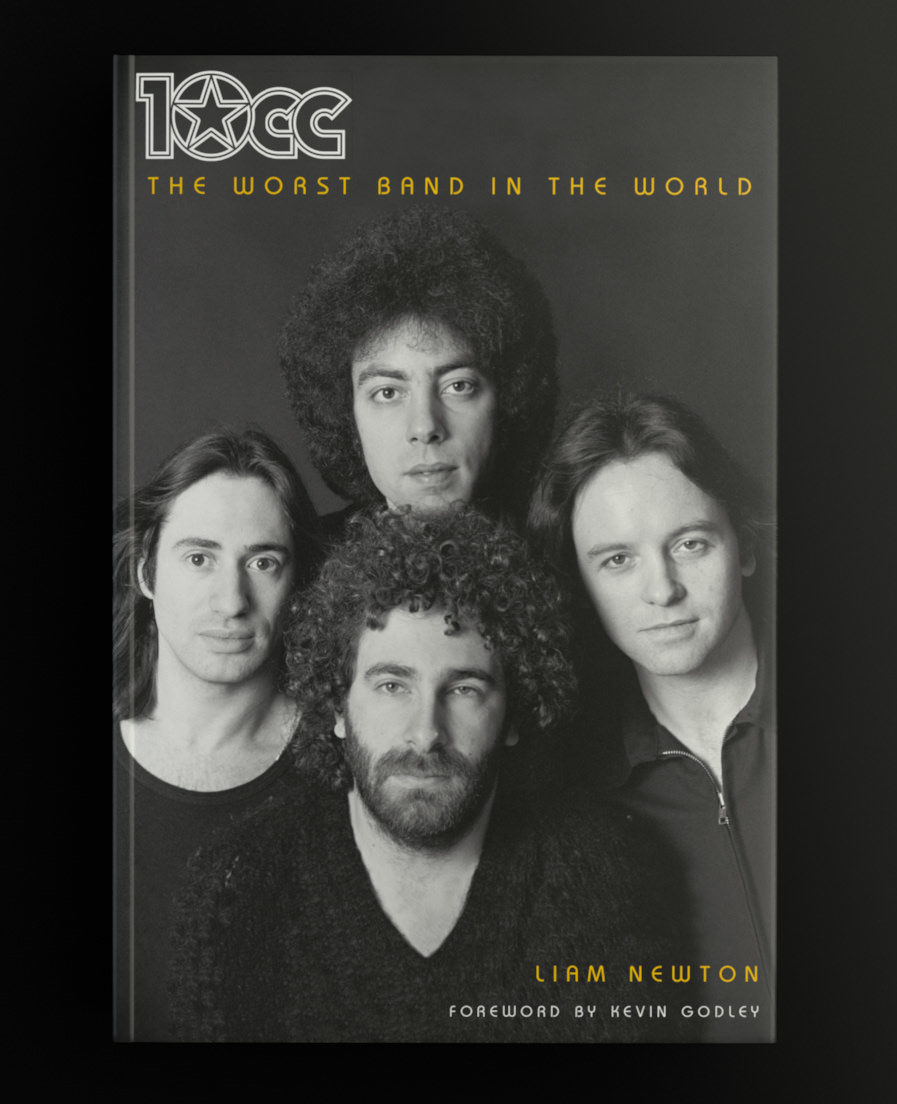 10cc: The Worst Band In The World

THIS, the only authorised 10cc biography, is available in hardback and paperback format. Liam Newton’s much acclaimed 10cc: The Worst Band In The World has 30 chapters, more than 170,000 words and is over 500 pages long. Shindig! calls it a “classic, against which all other band bios should be measured”. Record Collector said it was, “next to Godleynes”.

This definitive biography is based on interviews with founding members Kevin Godley, Graham Gouldman and Eric Stewart, plus those with a host of people connected to 10cc, including Rick Fenn, Paul Burgess, Harvey Lisberg, Jonathan King, Zeb White and Aubrey Powell. The result is the fullest telling of the fascinating 10cc (and Strawberry Studios) story that there is. It also includes a foreword by Kevin Godley.

The Things We Do For Love

The Worst Band In The World

I read the whole book and it’s damn good. Very thoroughly researched and quite a story. Lots of stuff in there I didn’t actually know. Well done Liam!Kevin Godley

It is only after reading this book that I realise how influential 10cc were.Graham Gouldman

Really impressed with all the extra info in the new edition.Eric Stewart

A classic, pure and simple, against which all other band bios should be measured. *****Graeme Ross, Shindig! magazine 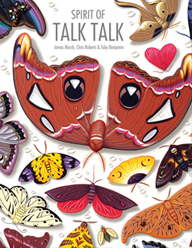 “A thing of beauty… flush with new information… it should send any reader dashing back to the music.”

ON SPIRIT OF TALK TALK 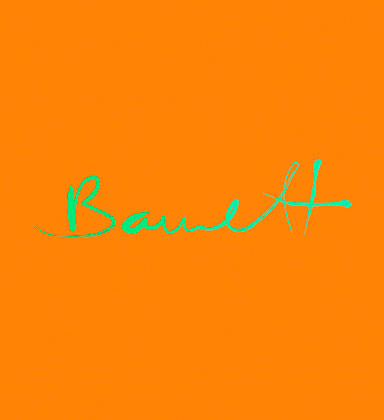 “Beautifully packaged, eruditely written and full of insight … Barrett feels like the ultimate work of art.”

Buy the first ever book telling the story of Porcupine Tree.

Got questions? we’ve got answers

We’ve posted the answers to the most frequently asked questions below, but you can also reach us via email, Facebook or Twitter.

Who’s publishing the book?
The book is published by Rocket 88, an imprint of the British company Essential Works, which regularly delivers quality books to major publishers and to individuals all around the world. You can see some of our other books here
When was the book published?
The book was published in February 2020.
Where will I be able to get the book?
The book is available from Rocket88books.com
Will I be able to get the book anywhere else?
It will always be available at the lowest cost from Rocket88. You will not see it discounted on Amazon or Barnes & Noble.
Where do you ship to?
We ship to most countries around the world.
How else can I keep up with news about the book?
Follow us! We’re on Facebook, and on Twitter

This page has not answered my question. Now what?
If you have any questions about your order, please contact us 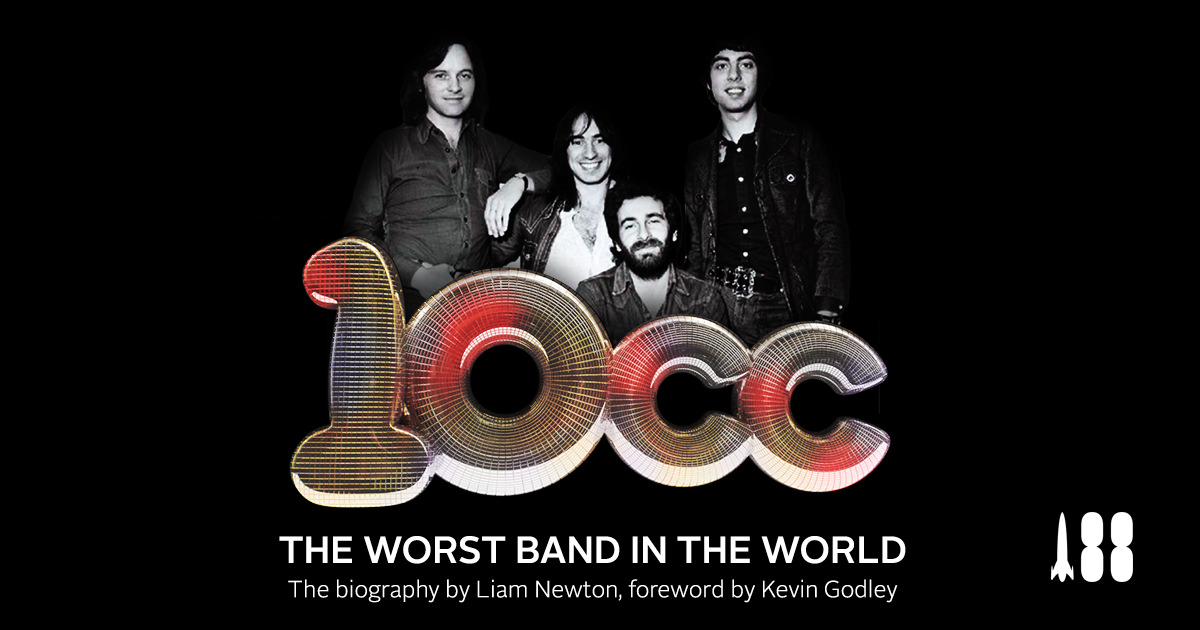