You have reached the cached page for https://www.yugatech.com/tracing-back-the-philippines-blogging-history/
Below is a snapshot of the Web page as it appeared on 1/1/2022 (the last time our crawler visited it). This is the version of the page that was used for ranking your search results. The page may have changed since we last cached it. To see what might have changed (without the highlights), go to the current page.
You searched for: +yugatech blog site We have highlighted matching words that appear in the page below.
Bing is not responsible for the content of this page.
Tracing Back the Philippine's Blogging History YugaTech | Philippines Tech News & Reviews

Tracing Back the Philippine’s Blogging History

Blogs have been around almost as internet was introduced in the Philippines in the early parts of 1995. During those times, the early bloggers didn’t have name for what they were doing besides calling it a personal website or an online journal.

Back then, if you want to have your own blog, you’d have to learn the basics of HTML and a little bit of the technical aspects like FTP (File Transfer Protocol). Besides that, when one has to publish or update their site, it was done manually like editing the pages, adding links and pictures and then uploading the affected files or webpages. It was a tedious and time-consuming effort, added to that the scarcity of internet connectivity, updating a website or blog takes a great deal of effort and patience. Thus, the frequency of updates was scarce and nowhere near with what we enjoy today.

Though there is no accurate and definite way of determining the timeline of blogging in the Philippines, it is a great help that Internet Archives’s The Wayback Machine (http://web.archive.org/) is able to recover websites and blogs from way back in 1996. Through the Wayback Machine, we can verify the existence of blogs from 1996 up until today.

The record for oldest and probably the first blog that ever existed (which was created and maintained by a Filipino) is currently held by Lauren Dado. She was only 10 years old then. Her online journal (http://www.worldkids.net/kids/lauren/journal) was first published online on December of 1996, almost 9 years ago. The Wayback Machine was only able to archive Lauren’s online journal from October 1997 but her very first entry was dated on December 22, 1996. It is still up until now though she has a new blog site at nimrodel.net.

It was only in 1999 that the usage of the term blog spread and became popular. It was also the same year that Blogger.com launched its hosted blog tools providing one-click publishing for bloggers and run their blogs on BlogSpot.com. A few months earlier, LiveJournal (or more commonly referred to as LJ) also launched their online journal service catering to students and friends. It was only then that blogging became an online fad, with anyone having internet connection can create a Blogger or LJ account and publish their own blog in a matter of minutes. Pinoy bloggers started to get noticed.

In late 1999, the IndayWorks.com ([email protected]) was the first blog site that won the People’s Choice Award (under Family & Personals category) of the 2nd Philippine Web Awards. The regularly updated (and dated) content of her site was the very recipe why her blog was voted as most popular site. Though it did not provide any commenting system, her guestbook and forum became the avenue for feedback and comments from her regular visitors. The site went to win again the following year and in 2002, under the same category.

In October 2002, PinoyBlog (www.pinoyblog.com) was launched to provide online resources to bloggers. The site offered custom-made blog scripts (plogBox, plogBack and plogCount) with commenting along with a hosted shoutbox. PinoyBlog was the first one to initiate a blogger community thru it forums which numbered about 236 by December 2003.

The first local full-service Filipino blog hosting was offered by plogHost (www.ploghost.com) on January 2003. Though there were already several other local web hosts existing during that time, plogHost was the one who pushed for the hosted blogs thru it’s auto-installer scripts for b2, and later on extended it to other blog CMS like WordPress, Drupal, TextPattern and Nucleus. Several other local web host followed suit offering from free to paid blog hosting services.

In January 2004, the HouseonaHill.net (Connie Venaracion) was the first Filipino blog that was nominated and eventually made it to the finals of the 4th Bloggie Awards (http://www.fairvue.com/bloggies/) under the Best Asian Weblog category. The Bloggies are publicly-chosen awards given to weblog writers and those related to weblogs in 30 categories. Started in 2001 by Nikolai Nolan, it’s now the biggest and most popular blog awards in terms of prestige, coverage and community participation. Connie did not win the award but now holds the undeniable title of most popular Pinoy blogger with her cumulative blogs getting a quarter of a million pageviews and over 1 million hits every month.

In August of 2004, The Philippines According to Blogs project was re-launched at PinoyBlog (www.pinoyblog.com) which now serves as the first and only blog community portal with over 1,500 pinoy blog members. Two months later in October, Inq7.net launched their own blog, entitled Talking Points. It drew much attention from bloggers which raised the question as to what technically constitutes a real blog.

The following month, November 2004, i.PH (www.i.ph) was launched primarily as a low-cost personalized domain name integrated into a blogging system called Calliope. This was the first time a local company introduced a customized blog product and hosting service both for free and paid.

In March 2005, Manila Bulletin (www.mb.com.ph) also launched Blog-O-Rama for both their online website and their Sunday technology edition. The column is handled by Annalyn Jusay (www.annalyn.net) which features articles and interviews about Pinoy blogs and bloggers both local and abroad.

The latest historical event in the Philippine blogging scene was the recently concluded 1st Philippine Blogging Summit (www.iblogph.org) held at the UP Diliman last May 7, 2005. It was organized by Internet Society Program (ISP) of the U.P. College of Law, headed by Atty. JJ Disini (disini.i.ph). With over 150 participant bloggers and blog enthusiasts, the event aimed to spread awareness of blogging and it’s socio-political relevance in the country. Guest speakers included famous bloggers like Dean Alfar (deanalfar.blogspot.com) and Comm. Dondi Mapa (1mjobs.blogspot.com) of the CICT.

In the last couple of years, the pinoy blogging community grew from a few hundreds to a couple of thousands. This is good indication that this geometrical growth will bring blogging almost at par with mainstream media. Blogging is still in it’s infancy in the Philippines but recent developments show that it has potential to grow and revolutionize our medium of communication, and probably influence Philippine society. 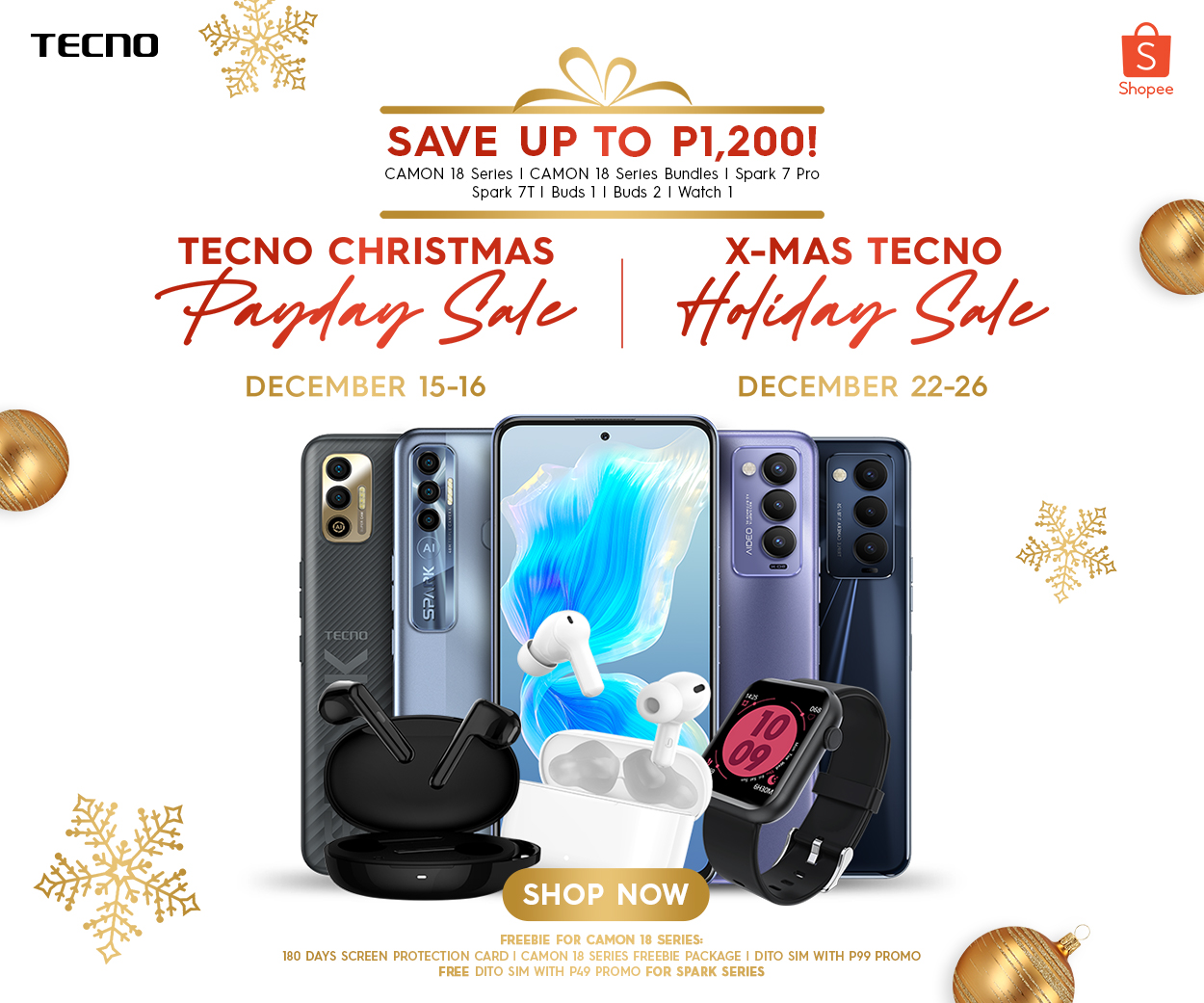