You have reached the cached page for https://www.aceshowbiz.com/movie/hollars_the/
Below is a snapshot of the Web page as it appeared on 1/17/2022 (the last time our crawler visited it). This is the version of the page that was used for ranking your search results. The page may have changed since we last cached it. To see what might have changed (without the highlights), go to the current page.
You searched for: +who is the director of the hollars movie trailer We have highlighted matching words that appear in the page below.
Bing is not responsible for the content of this page.
The Hollars (2016) Pictures, Trailer, Reviews, News, DVD and Soundtrack

John Hollar, a struggling NYC artist is forced to navigate the small middle-American town he left behind when news of his mother's illness brings him home. Back in the house he grew up in, John is immediately swept up in the problems of his dysfunctional family, high school rival, and an over-eager ex-girlfriend as he faces impending fatherhood with his girlfriend in New York.

From a script by Jim Strouse that is at turns hilarious and heartbreaking, John Krasiniski's second feature is a poignant look at the bonds of family and friendship. 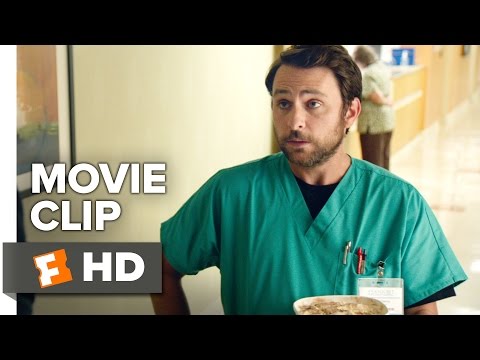 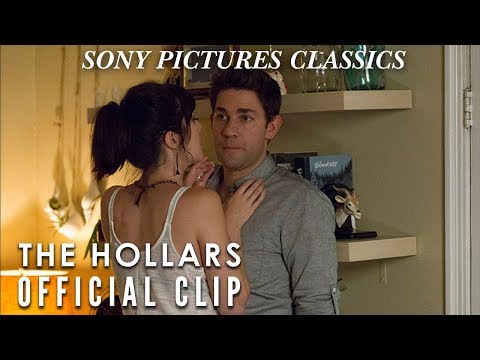 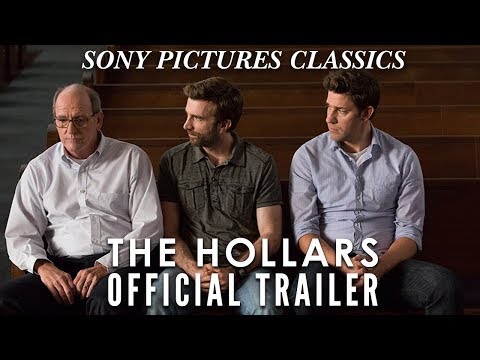 The Hollars (Clip 'Don't Ever Hang Up on Me Again') 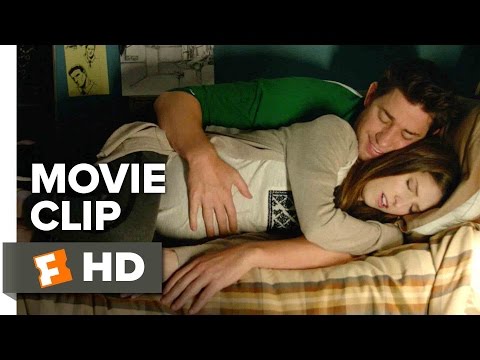 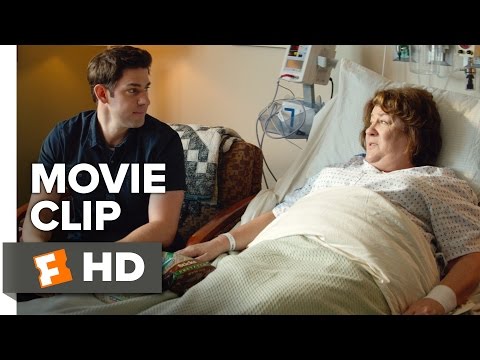 The Hollars (Clip 'She Kissed Me') 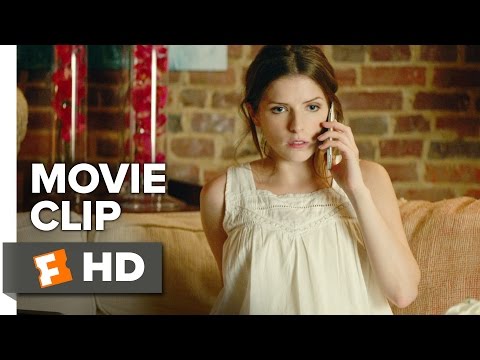