You have reached the cached page for https://wbssmedia.com/artists/detail/2908
Below is a snapshot of the Web page as it appeared on 9/11/2021 (the last time our crawler visited it). This is the version of the page that was used for ranking your search results. The page may have changed since we last cached it. To see what might have changed (without the highlights), go to the current page.
You searched for: +who is phife dawg from nba 2k7 wife We have highlighted matching words that appear in the page below.
Bing is not responsible for the content of this page.
WBSS Media-Phife Dawg ﻿ ﻿ ﻿ 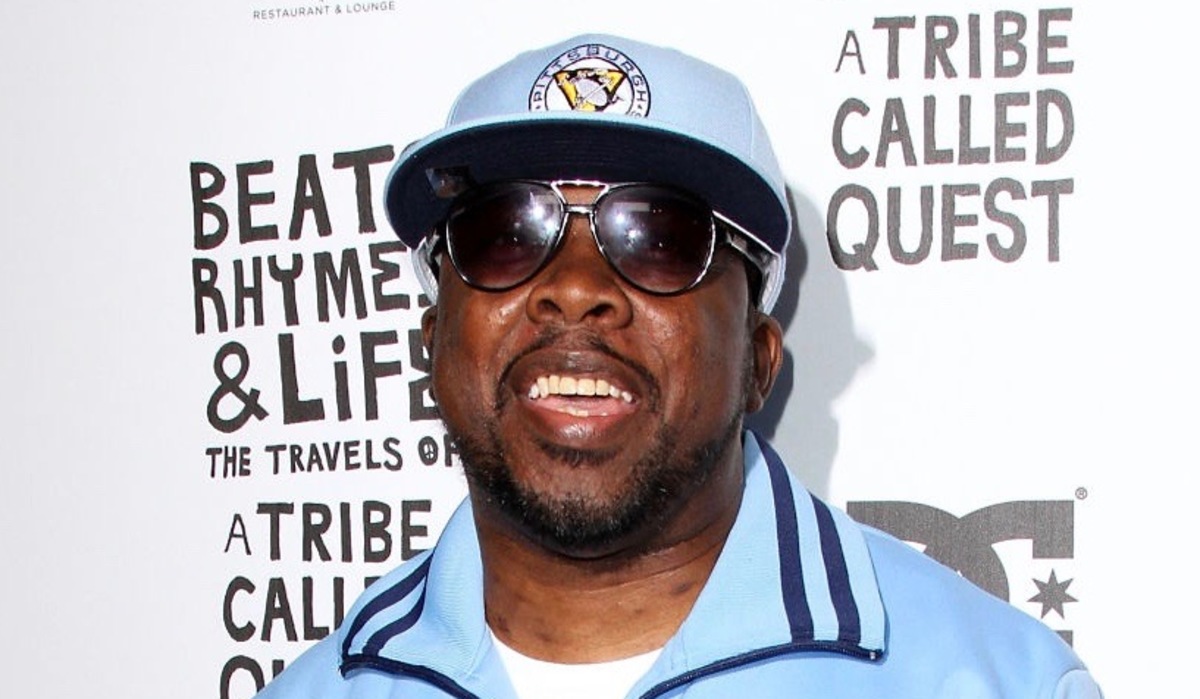 Malik Izaak Taylor (November 20, 1970 – March 22, 2016), known professionally as Phife Dawg (or simply Phife), was an American rapper and a member of the group A Tribe Called Quest with Q-Tip and Ali Shaheed Muhammad (and for a short time Jarobi White). He was also known as the "Five Foot Assassin" and "The Five Footer", because he stood at 5 feet 3 inches (1.60 m).

Phife Dawg's contributions to the group increased on their second album, 1991's The Low End Theory, which saw Phife—often referring to himself as "the Five Foot Assassin"—rapping about social and political issues; the record has since been acclaimed by critics and fellow musicians. The group released three further albums throughout the decade—Midnight Marauders in 1993, Beats, Rhymes and Life in 1996, and The Love Movement in 1998—before disbanding as a result of conflict both with their record label and between members. The band's troubles, especially the tense relationship between Phife and Q-Tip, was featured in the 2011 documentary Beats, Rhymes & Life: The Travels of A Tribe Called Quest, directed by Michael Rapaport.

In addition to being a member of pioneering hip hop group A Tribe Called Quest, Phife performed on songs with other artists. He was featured on the Fu-Schnickens song "La Schmoove", Diamond D's "Painz & Strife" with Pete Rock, and Chi-Ali's "Let the Horns Blow" with Dres, Al' Tariq and Trugoy. In 2000, he released his debut solo album, Ventilation: Da LP. In 2013, it was reported that Phife was working on a solo album titled MUTTYmorPHosis. A single titled "Sole Men" was released one day after Phife's death (March 23, 2016) along with a posthumously released music video. Another single, "Nutshell", was released online in April 2016 along with a posthumously released music video.

It was announced in February 2017 that Phife's second studio album, posthumously titled Forever, will be released later in the year. The single "Wanna Dance" was released that month and features Dwele and Mike City. The album is set to feature the previously released singles "Nutshell" and "Dear Dilla". It is unknown, however, if "Sole Men" will be included.

Phife Dawg was born Malik Izaak Taylor to Cheryl Allison Boyce-Taylor and Walt Taylor on November 20, 1970. He was born premature and his twin Mikal died shortly after birth. His mother, who was born in Arima, Trinidad and Tobago, moved to St Albans in Queens, New York when she was 13 years old. Phife described himself as a "West Indian" and of "Trinidadian descent." He was a cousin of writer Zinzi Clemmons.

Phife was an avid sports fan and was featured on various radio shows and sports programming on ESPN. He was also a playable character in the video games NBA 2K7 and NBA 2K9.

Phife was diagnosed with diabetes mellitus in May 1990. Conflicting reports indicate it as type 1, while other sources report it as type 2. He mentioned being a "funky diabetic" in the single "Oh My God" from the group's third album, Midnight Marauders. After being on a waiting list for two years, Phife received a kidney transplant from his wife in 2008. This was unsuccessful, however, and by 2012 he once again required a transplant.

Phife died in his home in Contra Costa County, California on March 22, 2016 due to complications relating to diabetes at the age of 45.

Phife has been described as having had a "self-deprecating swagger", and his work with A Tribe Called Quest helped to challenge the "macho posturing" of rap and hip-hop music during the late 1980s and early 1990s. Phife's work has been cited as an influence on Kanye West, Jill Scott, The Roots and Common, while the 1991 album The Low End Theory is considered one of the greatest hip-hop albums ever released.

To learn more about the artist, please visit
https://en.wikipedia.org/wiki/Phife_Dawg
Back