You have reached the cached page for http://www.scifimoviepage.com/sci-fi-nerd-fantasy-planet-journey-to-the-west-the-demons-strike-back-2017-an-amazing-fantasy-film-from-china-as-only-stephen-chow-could-do/
Below is a snapshot of the Web page as it appeared on 3/31/2021 (the last time our crawler visited it). This is the version of the page that was used for ranking your search results. The page may have changed since we last cached it. To see what might have changed (without the highlights), go to the current page.
You searched for: +who directed journey to west demons strike back full movie We have highlighted matching words that appear in the page below.
Bing is not responsible for the content of this page.
Journey to the West: The Demons Strike Back – A Fantasy Film From China – Sci-Fi Movie Page
Skip to content
Features Movies Movies News Previews

Journey to the West: The Demons Strike Back – A Fantasy Film From China 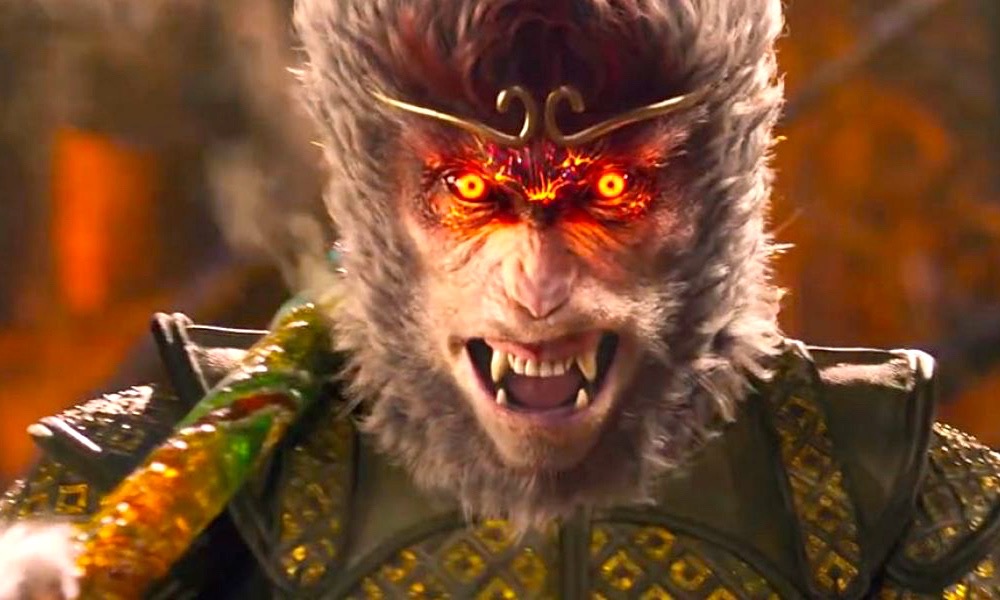 Last night I had an amazing experience, I watched the latest comedic fantasy from renowned Chinese actor/writer/director Stephen Chow.

Journey to the West: The Demons Strike Back (Chinese: 西遊伏妖篇) is a 2017 Chinese fantasy-adventure-comedy-film directed by Tsui Hark and written and produced by Stephen Chow. The film is a sequel to the 2013 film, Journey To The West: Conquering The Demons, which was directed, written, and produced by Chow.

In case you don’t know who Stephen Chow is, he is one of China’s top filmmakers who saw his career take off the 90’s. he is the brains behind Shaolin Soccer (2001) and also plays the main character in that film, in addition, he also enjoyed huge success with his follow-up film Kung Fu Hustle (2004). He is a pop-culture phenomenon in China.

Stephen Chow is a master of the Chinese comedic fantasy, there are some cultural differences that become immediately apparent; the over-the-top style these films are done in are much different than western movies of this sub-genre. Chow’s films are so overstuffed with disturbing and grotesque images that can have the effect of making western audiences cringe and laugh at the same time,  which in some cases might cause confusion. One thing you could never accuse these films of is lacking imagination.

Journey To The West; The Demons Strike Back is a relentless barrage of fantastic, a world of colorful images that come at you in such rapid succession it verges on overwhelming, and sometimes boggles the mind. This world is populated by caricatures of people whose grotesques features are sometimes disturbing, and almost always unsavory. A portrait of the world so gaudily painted to the point of absurdity that you never forget the world you are visiting is pure fantasy and bears little resemblance to reality.

While the film tells one main story about the eventful journey of the monk Tang Sanzang and his three disciples to retrieve the sutras from India and the bizarre adventures they encounter during their odyssey. This is, of course, the archetypal hero’s journey that has been told since before recorded history and in this case specifically, is loosely based on the legendary Journey To The West, the most famous of all Asian legends. The main story arc includes several stories within its content, each more bizarre than the one that preceded it and coming at you without pause. As soon as one adventure ends it immediately segues into the next without pause, leaving you no time to catch your breath, as you hurtle through Chow’s world

The film is spectacular, chock full of monsters, demons, gods, and everything in between, in an intensely colorful film that is nearly wall-to-wall special effects. This is an intensely visual experience that never lets up on the gas for a moment. Most of the action is divided between the monk and his disciples, who are demons themselves but mostly assume a human, although somewhat unusual appearance,  but its the disciple Sun Wukong (aka the Monkey King) that slowly becomes the focus of the film. His relationship with the monk deteriorates until he rebels completely and reverts to his most unpleasant persona, the powerful demon he once was. The resulting climactic conflict is spectacularly remarkable, sensational, and memorable.

I should mention I watched this film with the original Chinese language soundtrack and without the benefit of English subtitles. Although I would have enjoyed understanding the dialogue, ultimately it didn’t matter, I was riveted, and had no problem following what was going on as the film’s main characters got into one adventure after another.

I found this film quite enjoyable, visually stunning, and relentlessly entertaining. I recommend giving it a shot, not only will you find yourself amused, you may very well find yourself amazed. 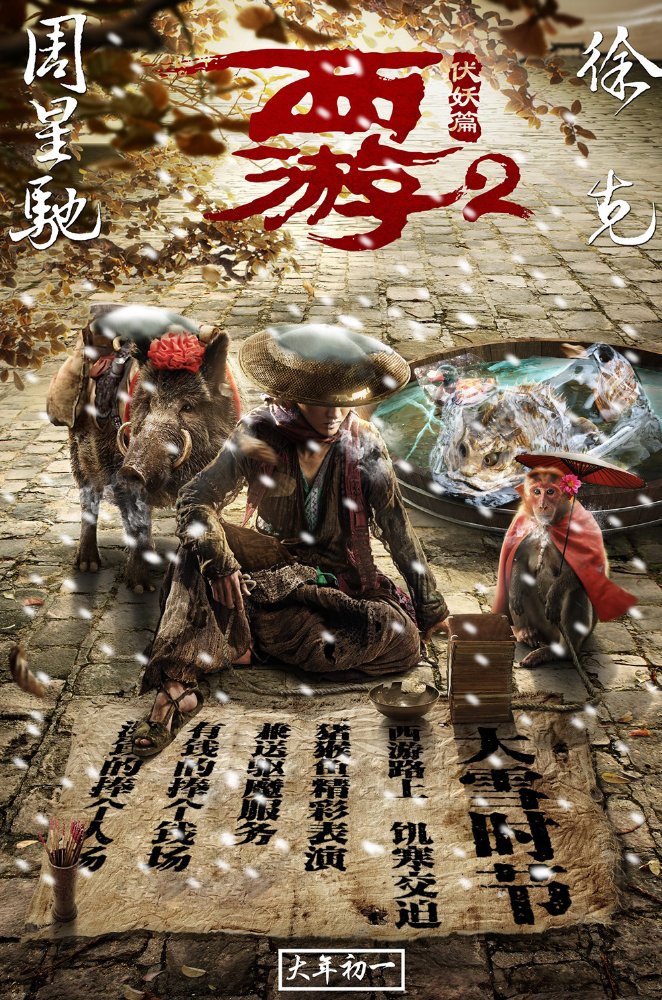 BrainDead 2016): A Summer Series That Was A Pleasant Surprise

BrainDead 2016): A Summer Series That Was A Pleasant Surprise