You have reached the cached page for https://angola.desertcart.com/products/53367290-journey-to-the-west-the-demons-strike-back
Below is a snapshot of the Web page as it appeared on 5/23/2021 (the last time our crawler visited it). This is the version of the page that was used for ranking your search results. The page may have changed since we last cached it. To see what might have changed (without the highlights), go to the current page.
You searched for: +who directed journey to west demons strike back english We have highlighted matching words that appear in the page below.
Bing is not responsible for the content of this page.
Journey to the West: The Demons Strike Back- Buy Online in Angola at angola.desertcart.com. ProductId : 53367290. 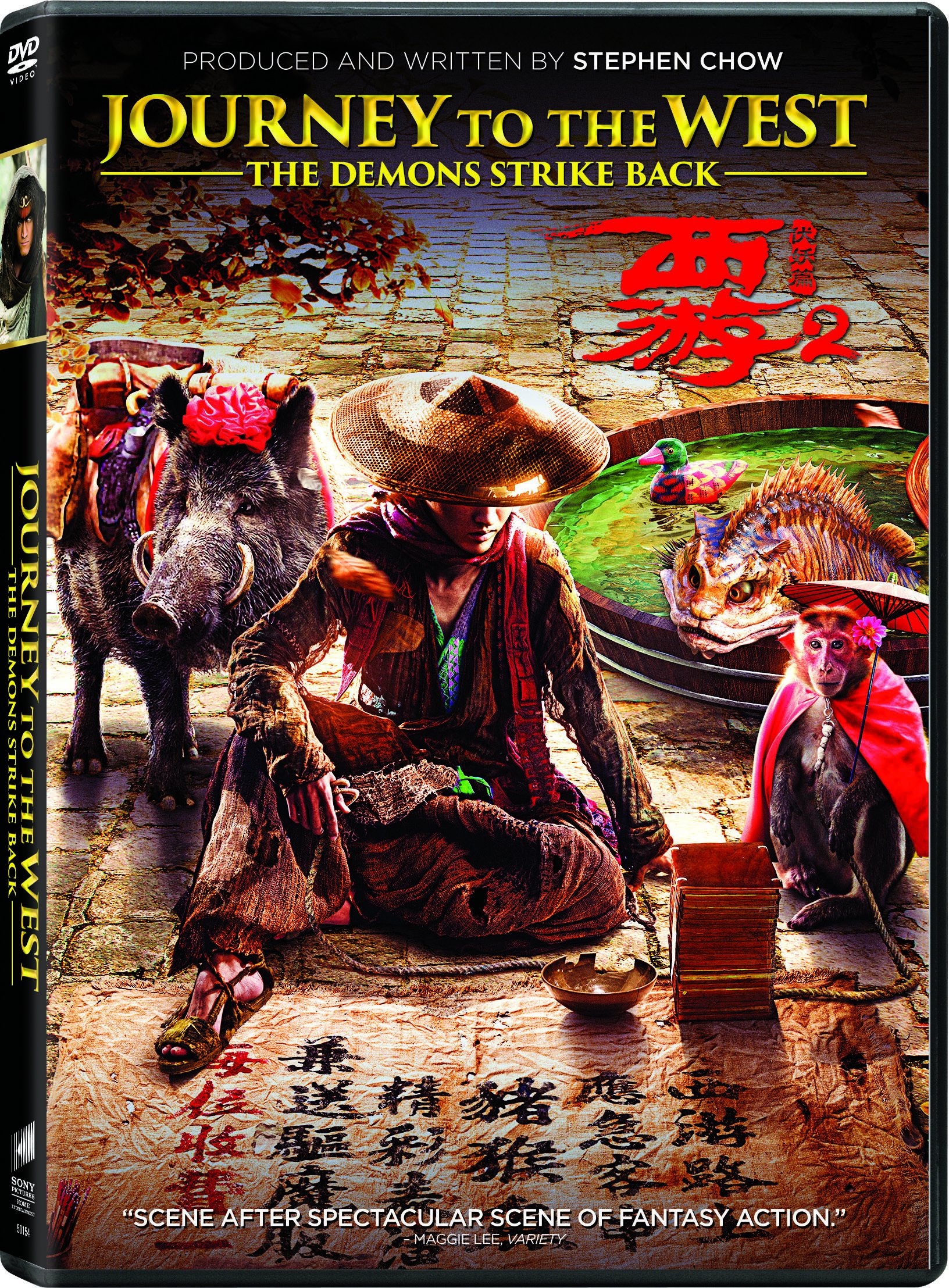 Journey to the West: The Demons Strike Back

The Monkey King is back in this sequel to the 2013 Stephen Chow film JOURNEY TO THE WEST: CONQUERING THE DEMONS. Now tamed by Tang Sanzang, Monkey King has become one of Tang's disciples. Tang, Monkey King, Sandy and Pigsy band together to fight demons as they continue their journey west.
Show More

Journey to the West: The Demons Strike Back

Get it to Angola by May 26 to May 28 with expedited delivery.

Get it to Angola by May 28 to May 31 with expedited delivery.

Disclaimer: The price shown above includes all applicable taxes and fees. The information provided above is for reference purposes only. Products may go out of stock and delivery estimates may change at any time. Desertcart does not validate any claims made in the product descriptions above. For additional information, please contact the manufacturer or desertcart customer service. While desertcart makes reasonable efforts to only show products available in your country, some items may be cancelled if they are prohibited for import in Angola. For more details, please visit our Support Page.