You have reached the cached page for https://www.101greatgoals.com/euro-2020/who-could-replace-timothy-castagne-in-the-belgium-squad/
Below is a snapshot of the Web page as it appeared on 7/15/2021 (the last time our crawler visited it). This is the version of the page that was used for ranking your search results. The page may have changed since we last cached it. To see what might have changed (without the highlights), go to the current page.
You searched for: +who are the premier league reserves top We have highlighted matching words that appear in the page below.
Bing is not responsible for the content of this page.
Who could replace Timothy Castagne in the Belgium squad Who could replace Timothy Castagne in the Belgium squad

Advertiser DisclosureWe want to bring you the best content and the best offers. Just so you know, we may collect compensation from the links on this page, and some of our reviewers are compensated for contributing content to this website.
Share with FacebookTweet on TwitterSend EmailCopy to Clipboard

Belgium have been dealt a damaging blow in their hopes of winning a first major international tournament, with Timothy Castagne expected to miss the rest of Euro 2020 with a broken eye socket.

The Leicester City full-back collided with Russia’s Daler Kuzyaev at some speed on Saturday, and it was later confirmed that he had suffered a broken socket.

Timothy Castagne will probably need surgery. He’s out for the tournament.

Roberto Martinez spoke regarding the news after the game.

“Really bad news, sad to see Timothy Castagne is going to be out of the tournament,” Martinez said.

“He’s had images taken, he’s got a double fracture, and now we’ll take the necessary treatment.”

“Jan Vertonghen has a typical football injury, an ankle knock that we’re going to wait 48 hours to see the extent of, but I don’t expect that to be too serious.”

Who will replace Castagne?

No news has yet surfaced regarding who could replace Castagne in Belgium’s squad.

However, the Red Devils did name an 11-man list of reserves from which they can now choose:

Of these players, the most similar to Castagne is arguably Thomas Foket. The Reims player was used in a predominantly right-back position this season, but can, like Castagne, play in either full-back role and as a wing-back.

Another quality option is Anderlecht’s Sambi Lokonga. Lokonga has been linked with a high profile move to Arsenal, along with a number of other clubs.

Arsenal have been linked with a move for Albert Sambi Lokonga.https://t.co/VPWcjiRHdx

Martinez may appreciate his versatility to play as a 6 or an 8.

Thomas Meunier is likely to be Castagne’s replacement in the starting eleven.

It is unlikely that a more forward thinking player will be drafted in. There is also the possibility that no one will be called up.

This article was edited by Conor Laird. 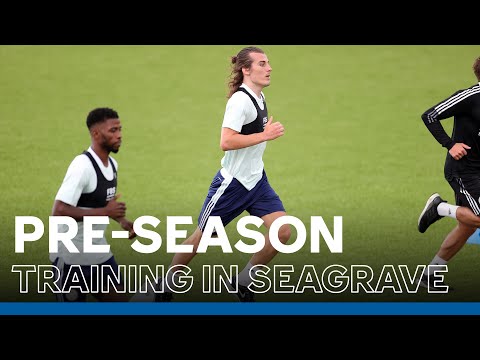 First Full Training Session | The Foxes In Pre-Season
Leicester City's first team got out on the pitches at LCFC Training Ground this…
2021-07-13T10:30:13Z 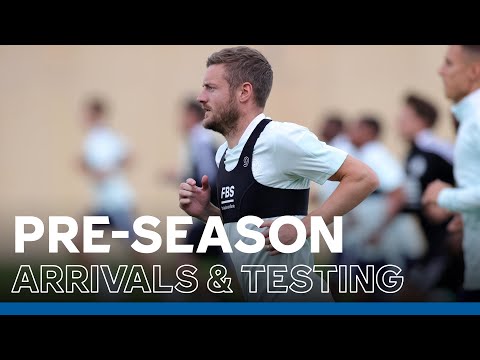 What Leicester’s Youri Tielemans said about replacing Wijnaldum at Liverpool