You have reached the cached page for https://www.praguereporter.com/home/2017/6/16/karlovy-vary-film-festival-reveals-full-2017-program
Below is a snapshot of the Web page as it appeared on 10/15/2021 (the last time our crawler visited it). This is the version of the page that was used for ranking your search results. The page may have changed since we last cached it. To see what might have changed (without the highlights), go to the current page.
You searched for: +which is the grand prize of the czech film festival 2017 We have highlighted matching words that appear in the page below.
Bing is not responsible for the content of this page.
Karlovy Vary Film Festival Reveals Full 2017 Program — The Prague Reporter

The Prague Reporter, by Jason Pirodsky, is a online journal covering the Prague cinema scene, from reviews of Czech films and international releases playing in local cinemas, to news about Czech movies and Hollywood features now shooting in the Czech Republic. 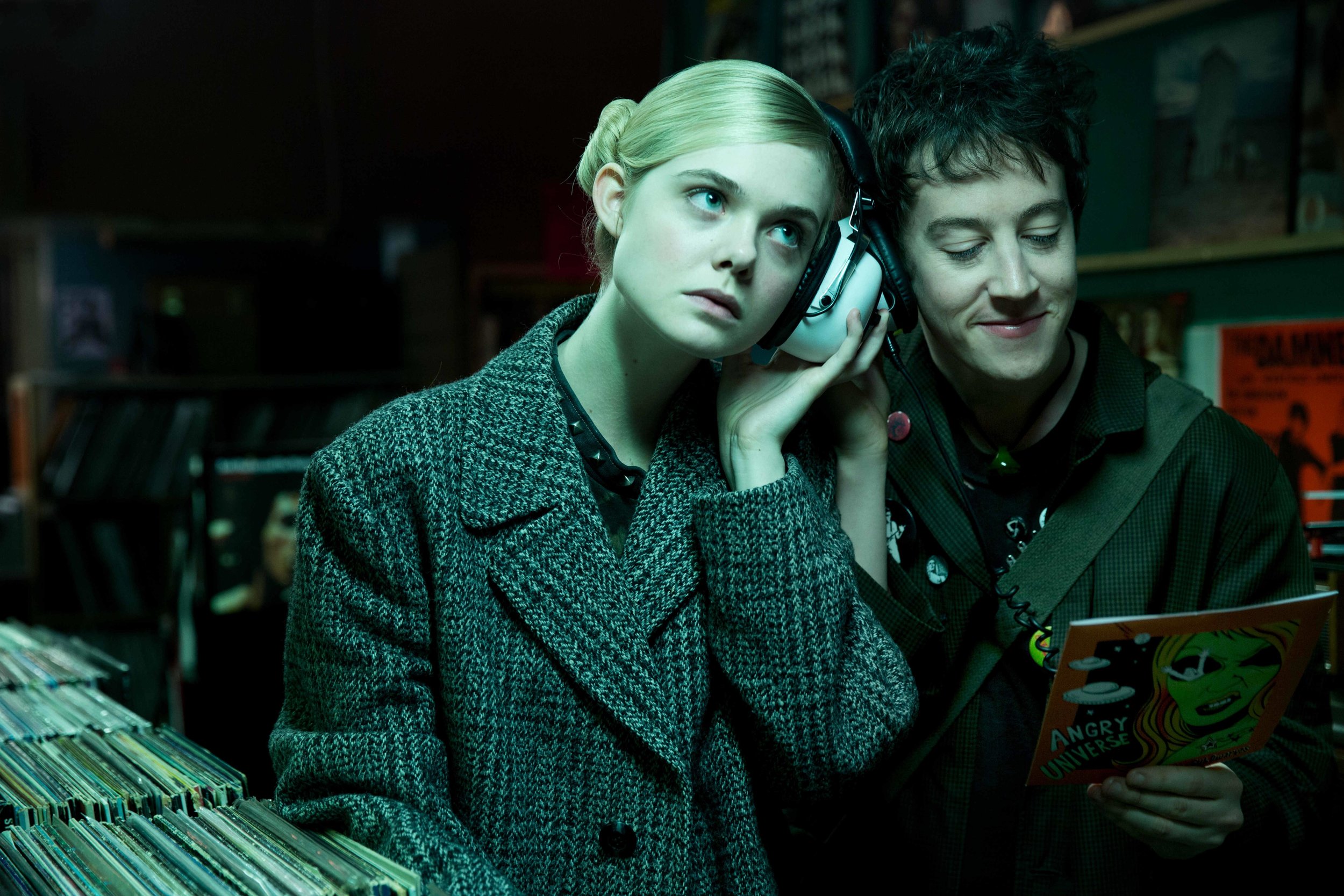 A few weeks ago, organizers of the Karlovy Vary International Film Festival unveiled the lineup of films that will be competing for the coveted Crystal Globe at the famed Czech film festival, and having their world or international premieres.

Today, festival organizers revealed the whole shebang: a full program of features can now be found on the festival website.

Highlights include fest favorite leftovers from recent film festivals like Cannes - though not The Square, which took home the Palme D’Or - as well as a few oddities. Hollywood Reporter critic Boyd van Hoeij will be presenting… The Blue Lagoon?

Here are ten quick highlights from the newly-announced titles:

How to Talk to Girls at Parties (pictured at top)

Director John Cameron Mitchell’s first film since the excellent Rabbit Hole back in 2010; he first made waves with his movies Hedwig and the Angry Inch and Shortbus. Nicole Kidman and Elle Fanning star in this punk rock sci-fi flick based on a short story by Neil Gaiman.

The European refugee crisis (a prominent theme in many selections at this year’s fest) is the backdrop for this Calais-set family drama from director Michael Haneke (Amour). Isabelle Huppert, Jean-Louis Trintignant, Mathieu Kassovitz star.

This indie crime drama from filmmakers Ben and Joshua Safdie made waves during this year’s film festival in Cannes, with comparisons to Scorsese and Taxi Driver. Jennifer Jason Leigh and Robert Pattinson co-star.

Diane Kruger picked up a Best Actress award at Cannes for her portrayal of a woman whose husband and son are killed in a bomb attack in this revenge drama from director Fatih Akin (The Other Side of Heaven).

The latest from director Edgar Wright (Shaun of the Dead, Scott Pilgrim, The World’s End) has already attracted plenty of praise in advance of its US opening later this month. It will screen in the Midnight Movie section in Karlovy Vary before hitting Czech cinemas later in July.

Narrow focus. This feature-length documentary from director Alexandre O. Philippe (The People vs. George Lucas) explores a single cinematic sequence, albeit one of the most famous in all of cinema: the shower scene in Alfred Hitchcock’s Psycho.

The Other Side of Hope

This Latest film from Finnish director Aki Kaurismäki (Le Havre, The Man Without a Past) has been met with almost universal acclaim. Kaurismäki took home Best Director at the Berlin Film Fest earlier this year.

This Egyptian film noir from director Tarik Saleh, about a cop unraveling a murder in the wake of the Egyptian Revolution, made a big splash at the Sundance Film Festival earlier this year, where it won a Grand Jury Prize for World Cinema.

The Shop on the Main Street

A brand-new restoration of this classic from the Czech National Film Archive will premiere during the festival. It was the first Czechoslovak movie to win an Academy Award, and remains one of the most-revered films ever to come from the country.

Here’s a surprise: James Cameron’s new 3D, 4K restoration of Terminator 2 will hit cinemas worldwide in late August, but local fans will be among the first in the to see it when it plays during the Karlovy Vary fest.

Hailing from Syracuse, New York, Jason Pirodsky made his way to Prague via Miami and has stuck around, for better and worse, since 2004. A member of the Online Film Critics Society (www.ofcs.org), some of his favorite movies include O Lucky Man!, El Topo, Berlin Alexanderplatz, and Hellzapoppin'. Jason can be reached at editor(at)praguereporter.com. 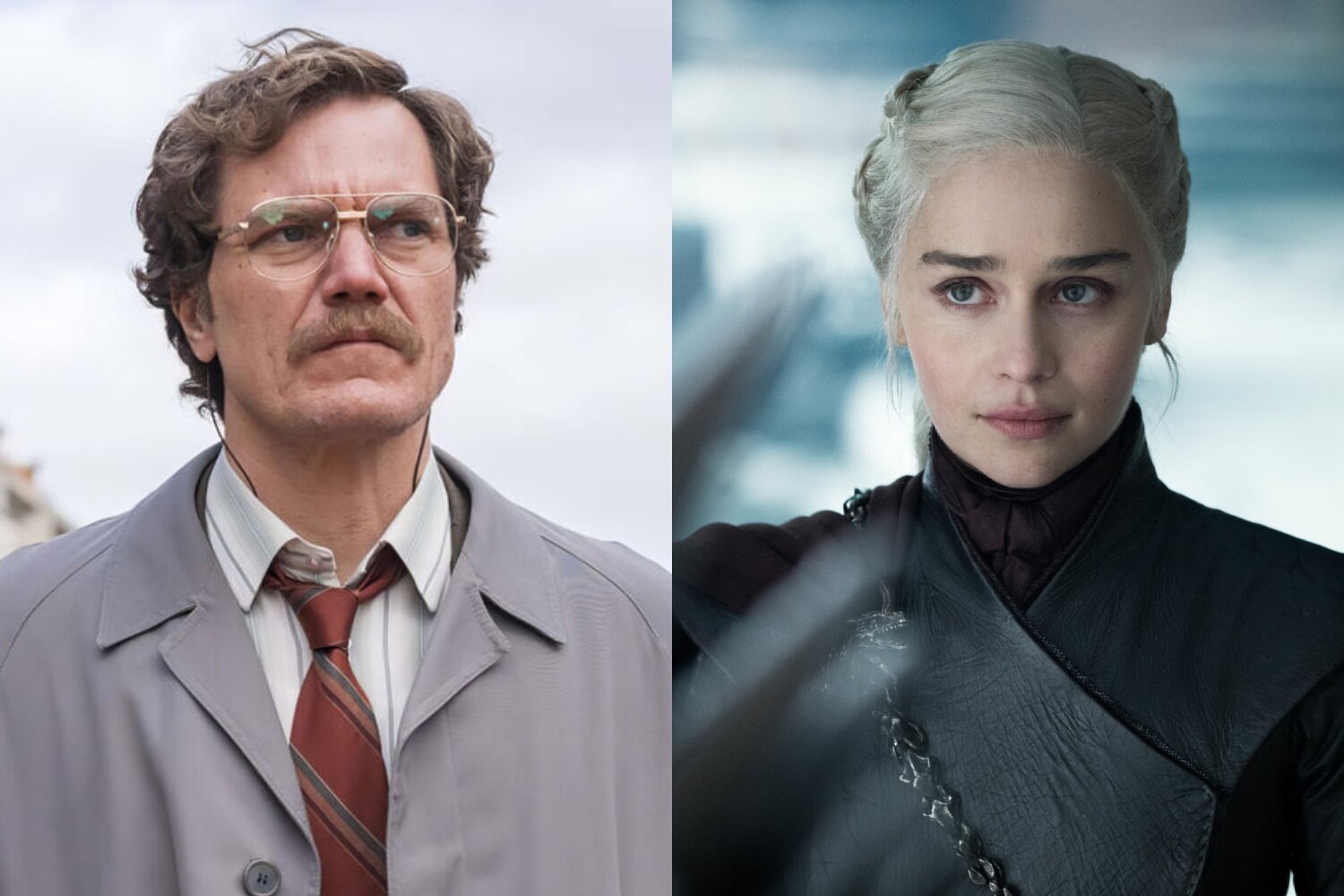 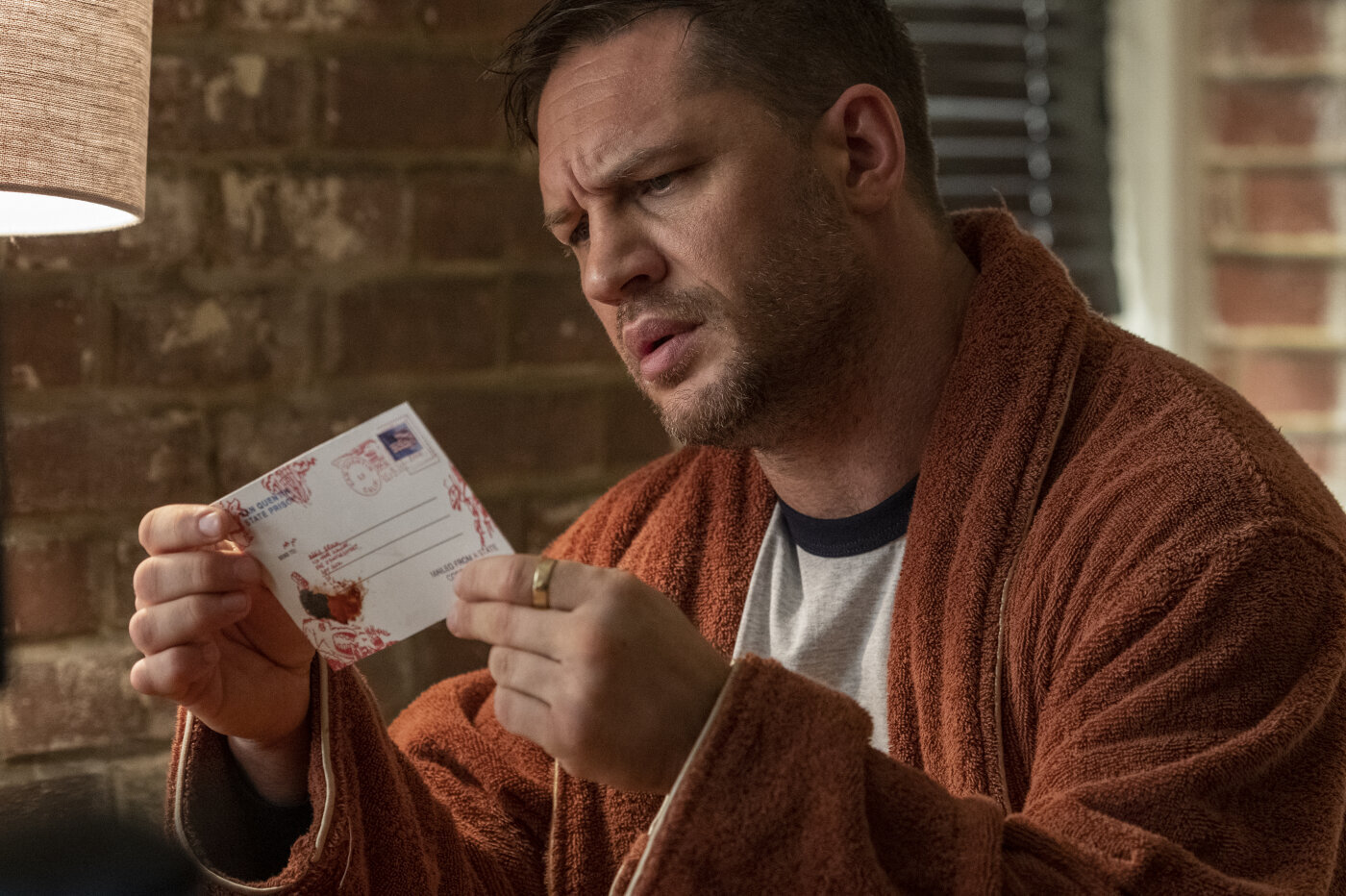 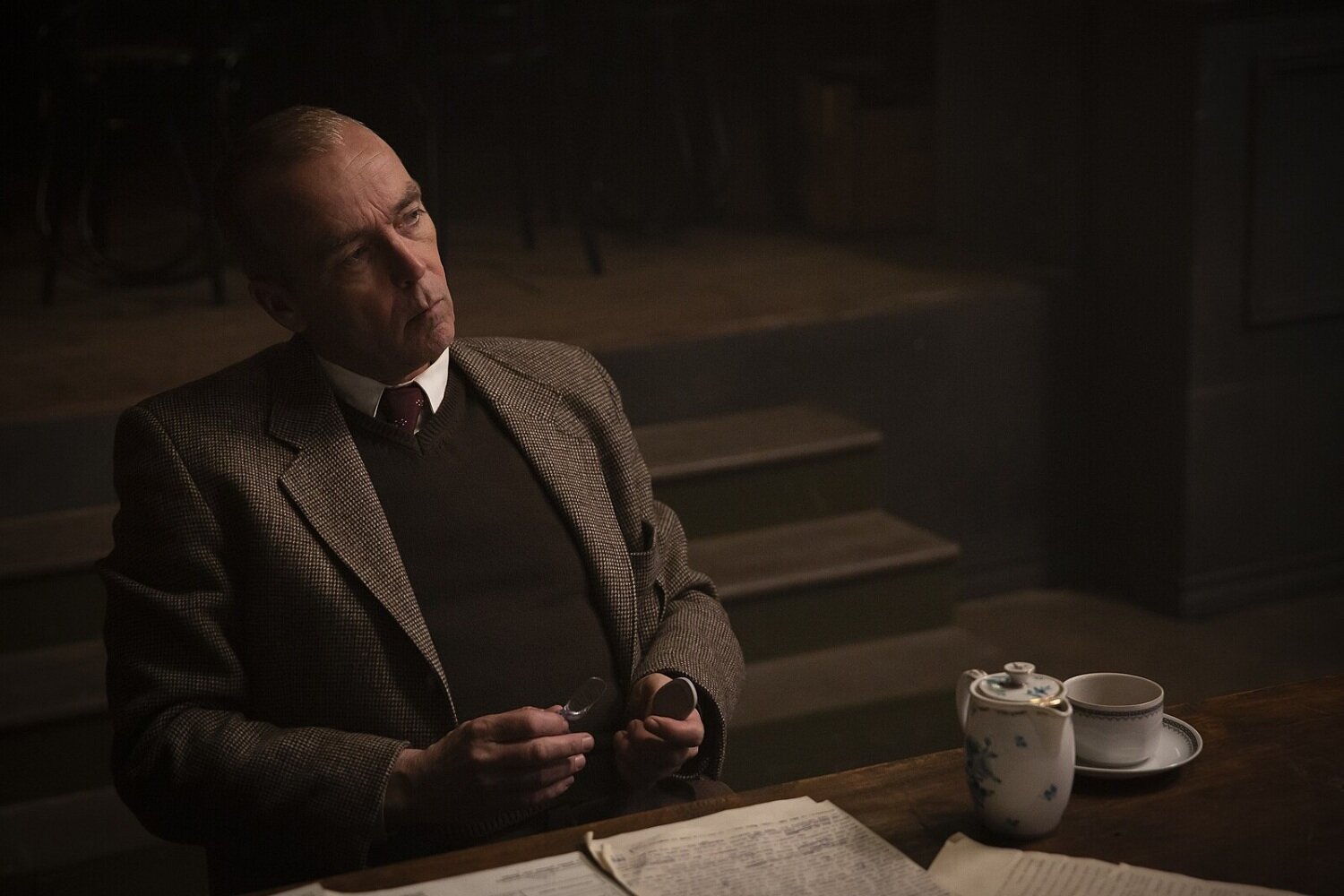 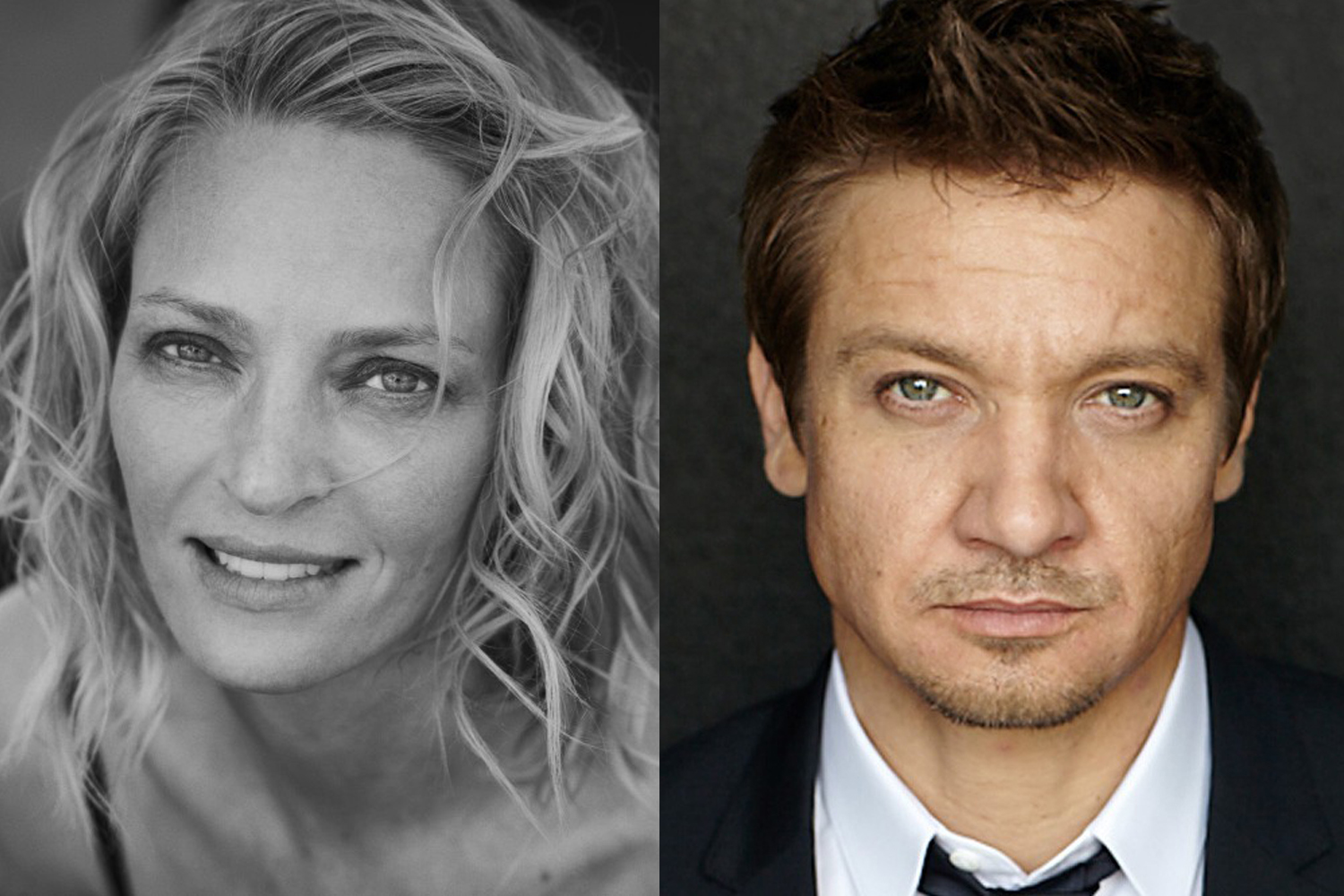 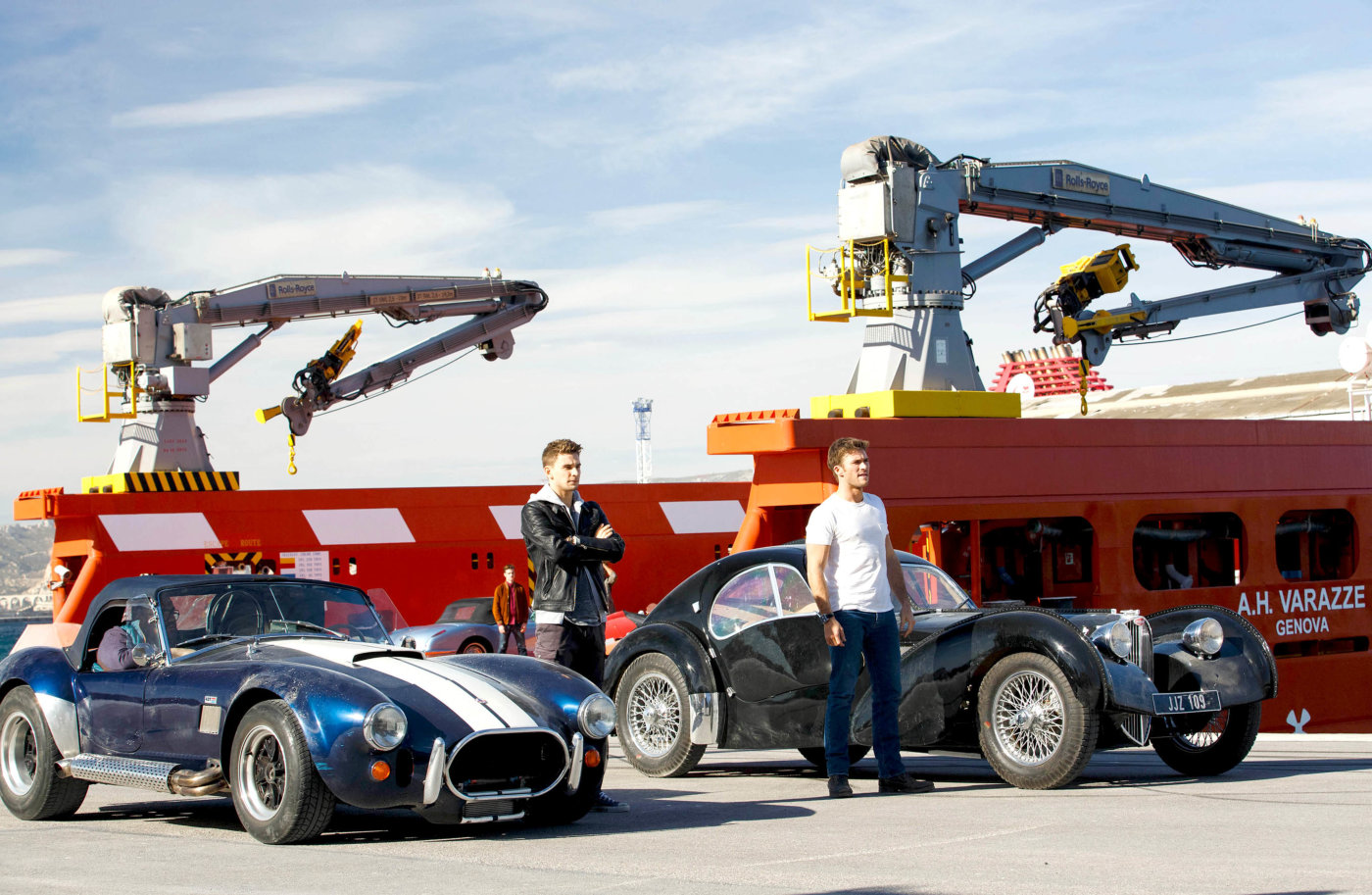 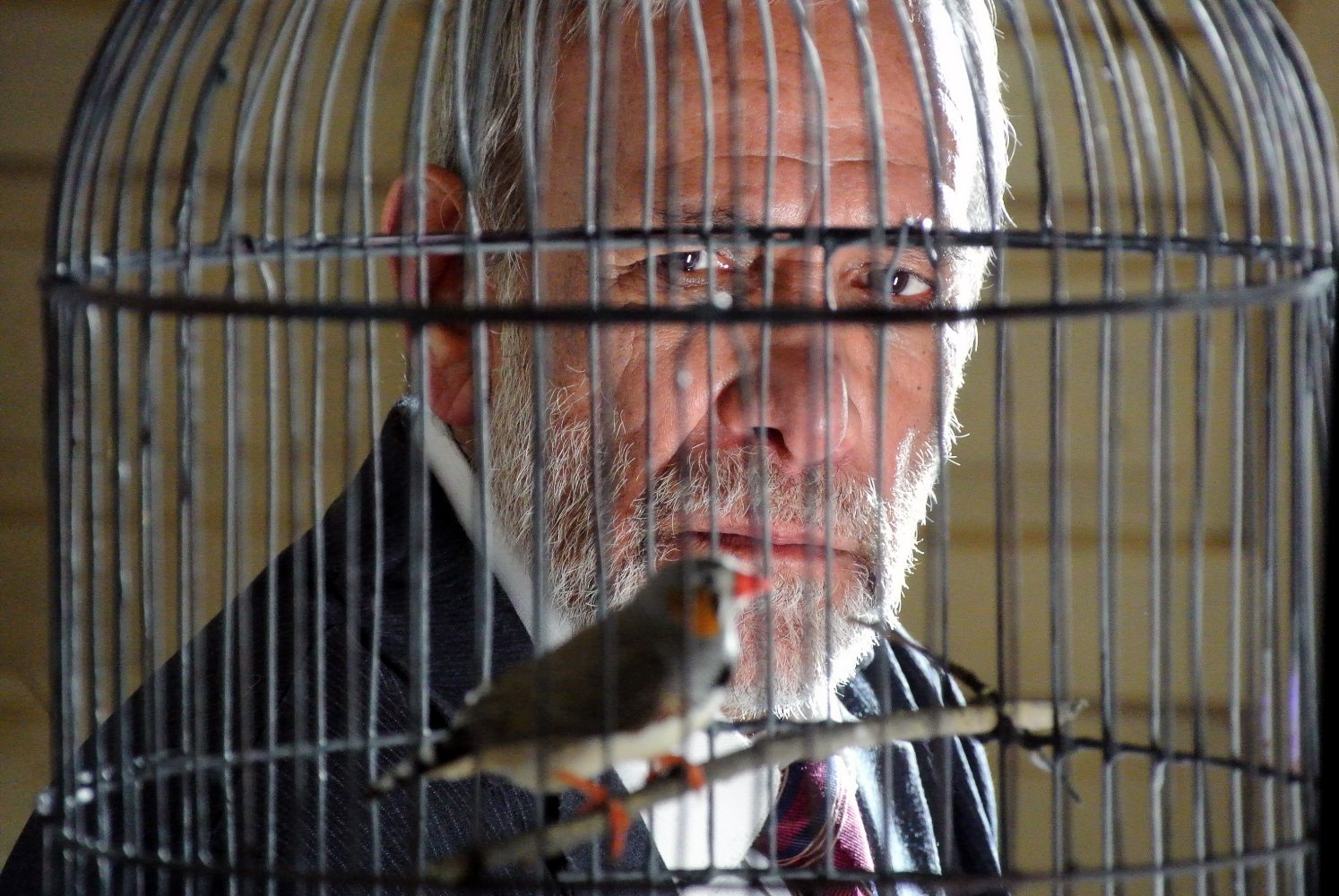 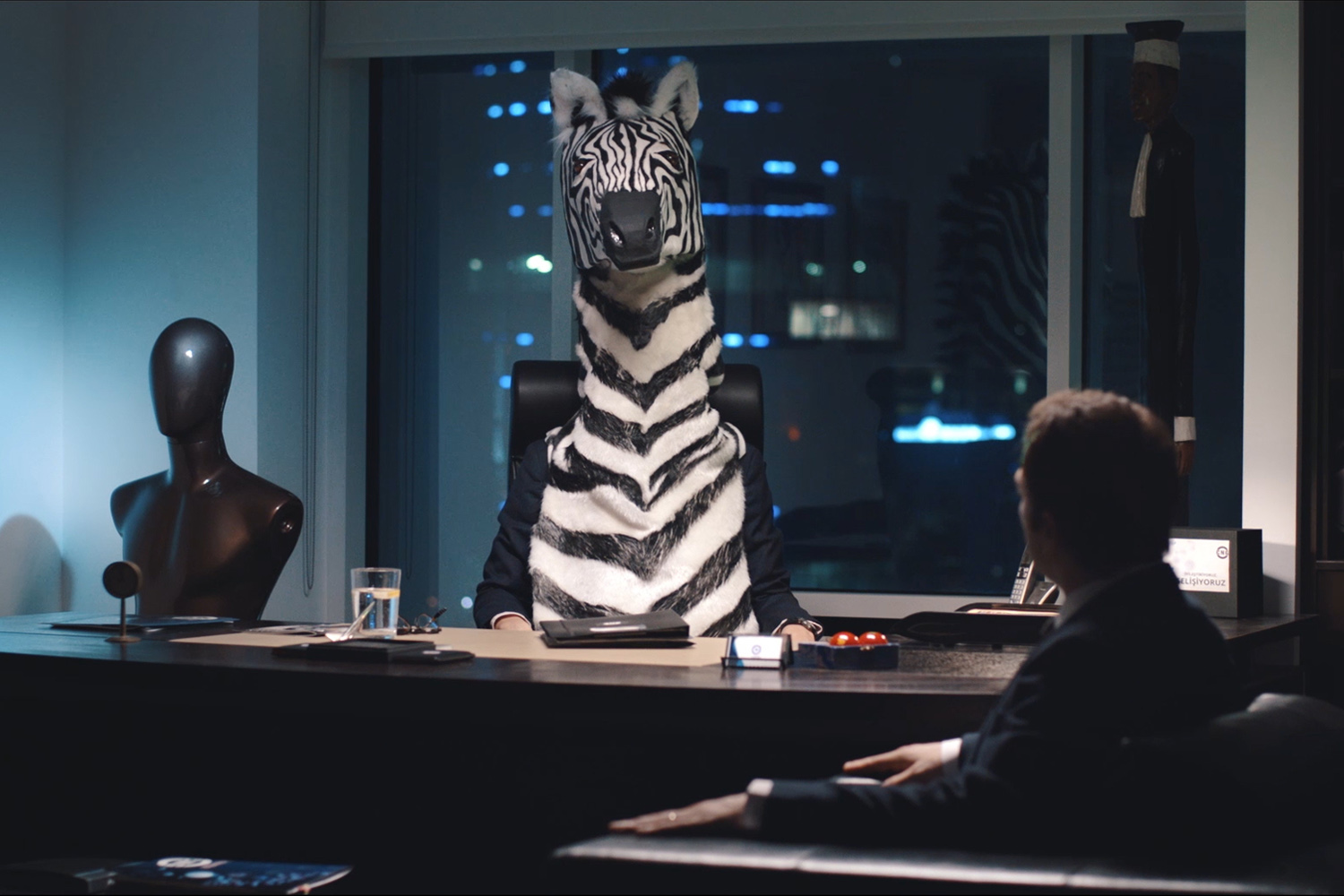 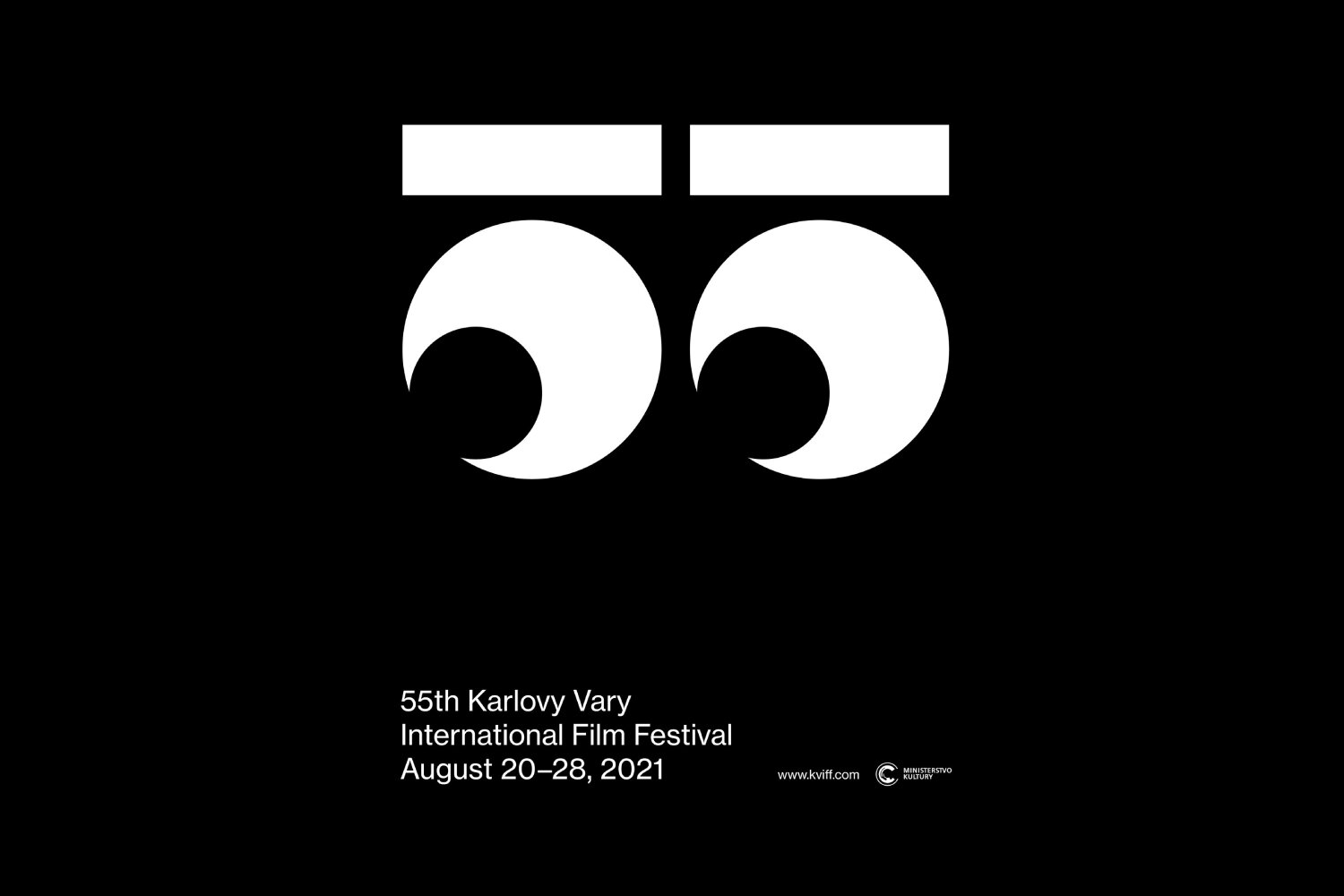