You have reached the cached page for https://www.floppingaces.net/most-wanted/msm-caught-lying-about-russiagate-when-irrefutable-evidence-emerges-debunking-their-lies-they-ignore-it-how-is-that-not-contemptible/
Below is a snapshot of the Web page as it appeared on 12/29/2021 (the last time our crawler visited it). This is the version of the page that was used for ranking your search results. The page may have changed since we last cached it. To see what might have changed (without the highlights), go to the current page.
You searched for: +when was cpac this year in america in 2019 2020 We have highlighted matching words that appear in the page below.
Bing is not responsible for the content of this page.
MSM *caught lying* about Russiagate - when irrefutable evidence emerges debunking their lies - they ignore it. How is that not contemptible? - Flopping Aces

MSM *caught lying* about Russiagate — when irrefutable evidence emerges debunking their lies — they ignore it. How is that not contemptible? 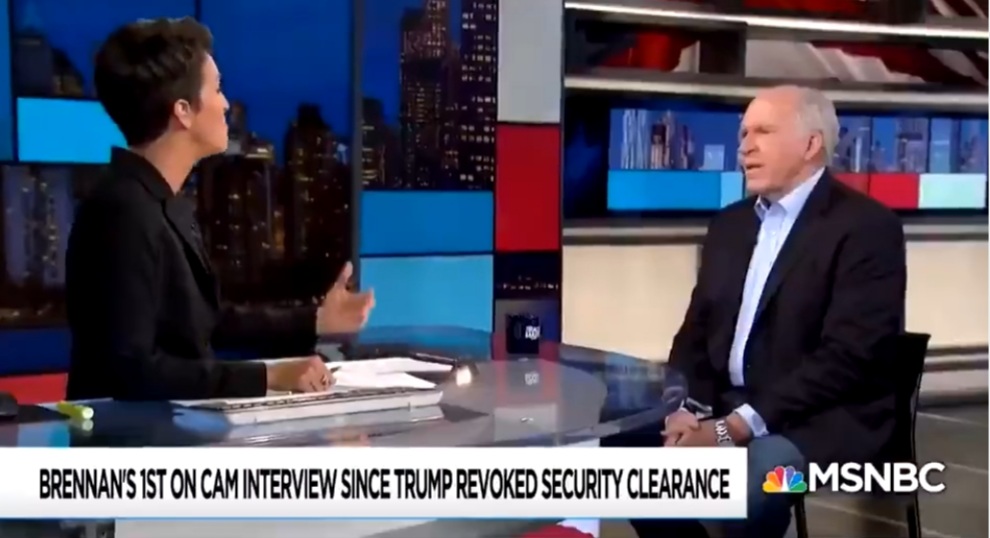 1) The vast majority of disinformation, propaganda and lies that flooded the country over the last 5 years did not come from MAGA boomers on Facebook or 4Chan teenagers but the largest and most influential liberal corporate media outlets.

2) These are not cases where media outlets erred. They deliberately lied. The way to know that is they refuse to acknowledge evidence proving they lied.

And still nothing about Danchenko from the website that released the Steele dossier to the world. This is journalistic arson pic.twitter.com/eVCrWJ1fq4

3) By far the best and most accurate reporting on all matters relating to Russiagate came not from the liberal corporate outlets that want to censor the internet in the name of disinformation or which shower themselves with Pulitzers for lies, but from the right-wing press.

4) The reporters who know most about Russiagate and did distinguished facts from lies —
@ChuckRossDC, @MZHemingway, @JerryDunleavy along with a few young journalists who risked their careers in left-wing media: @aaronjmate &
@mtracey– are the ones you’ve been told to ignore.

5) A few people objected to my statement yesterday that hatred of them is just.

Think about this: they spent weeks before the 2020 election spreading the CIA lie that the Biden emails were “Russian disinformation,” but when a POLITICO reporter disproved that, they ignored his book.

6) These are the world’s most pompous, smug, self-righteous people. They never stop telling they’re the guardians of democracy and truth.


But then when they get *caught lying* — when irrefutable evidence emerges debunking their lies — they ignore it. How is that not contemptible?

7) I’ve been a vocal critic of liberal corporate media since I began writing 15 years ago – it’s why I started – and especially so the last 5 years.

But that escalated when they just *ignored*
@SchreckReports’ book proving they lied about the Biden emails.

8) We all know exactly which outlets and media personalities spent the weeks before the 2020 election spreading the CIA’s lie: the Biden emails were “Russian disinformation.” They know who they are. How do they sleep knowing they lied about this, then ignoring this book proving it??

9) And now that the real facts about the bullshit Russiagate fraud are finally emerging — the people who concocted it are getting arrested and the media propagandists they used are exposed — this is the only acknowledgment and self-critique we’re going to get. Just: “whoops”: 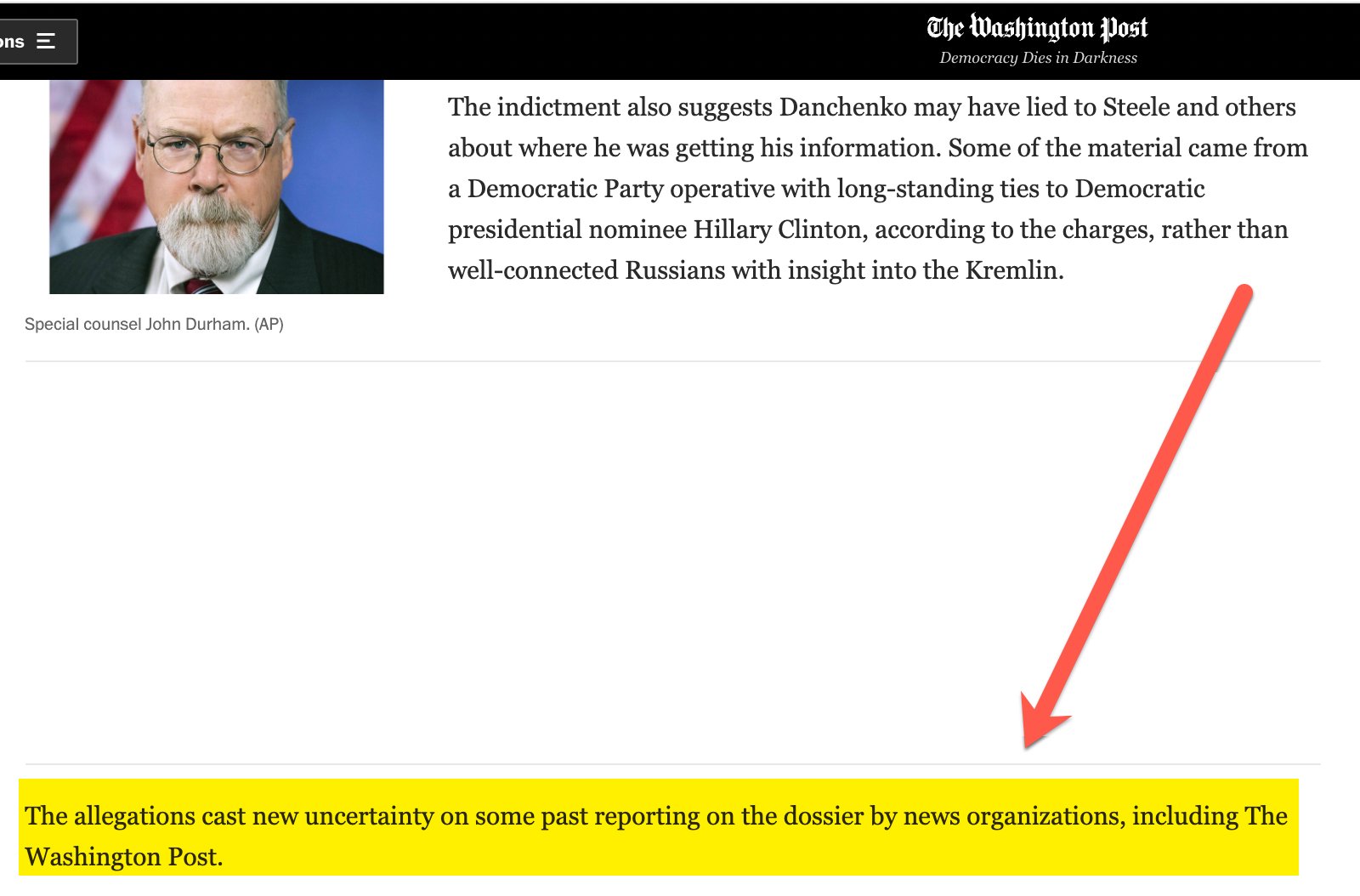 10) One key point I omitted: no discussion of the Russiagate fraud and the media’s role is complete without highlighting their key partners in all of this: the security state services (CIA/FBI/NSA/DOJ).

The most under-discussed media story of this decade is how they all but merged. 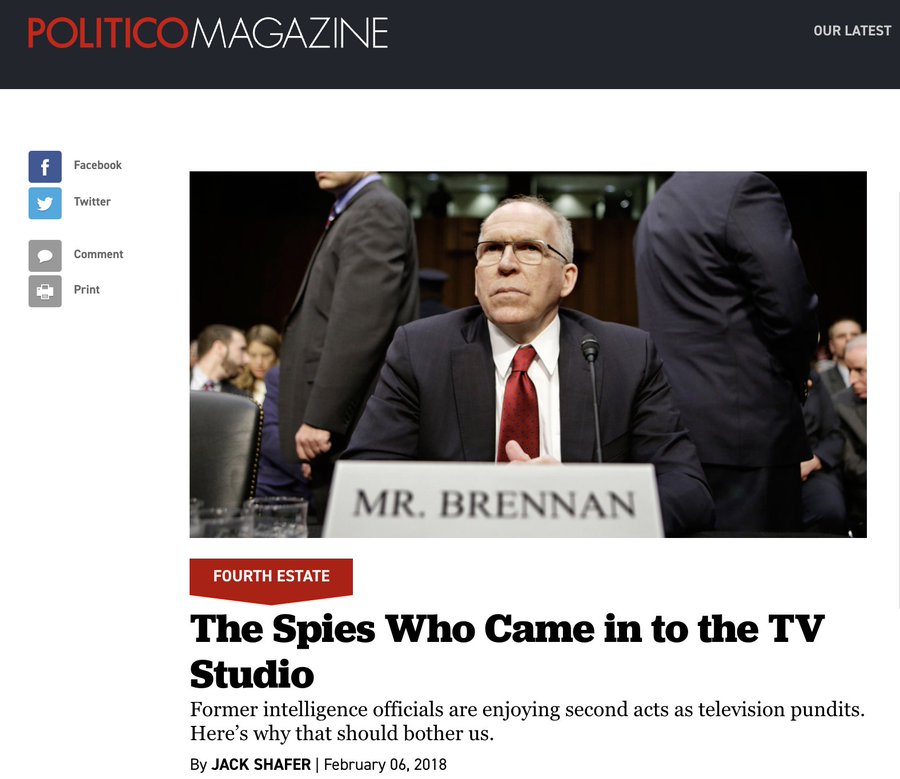 11) See here for a graphic illustration: the most popular liberal media figure and her literal colleague, the ex-CIA Director, somehow employed by a major “news” outlet without shame, muse on whether Trump is guilty of “treason” because he serves Russia: