You have reached the cached page for https://www.reference.com/history/did-christopher-columbus-discover-america-87ff40e3ed13b632
Below is a snapshot of the Web page as it appeared on 7/1/2020 (the last time our crawler visited it). This is the version of the page that was used for ranking your search results. The page may have changed since we last cached it. To see what might have changed (without the highlights), go to the current page.
You searched for: +when did christopher columbus discover america We have highlighted matching words that appear in the page below.
Bing is not responsible for the content of this page.
When Did Christopher Columbus Discover America? | Reference.com
Home History

When Did Christopher Columbus Discover America?

Christopher Columbus set sail from Spain in October 1492, and arrived in America off the coast of one of the Bahamas islands. He technically did not discover America, as the Vikings had been in Newfoundland, Canada, four centuries prior to Columbus' journey.

At the time, Columbus did not actually think he was in a new, yet undiscovered continent, but rather he believed that he had reached the eastern shores of India. The premise of his voyage was to find a quicker way to reach Asia without having to sail around the coast of Africa or make a dangerous journey over land. Columbus would return two more times after his initial voyage to America. 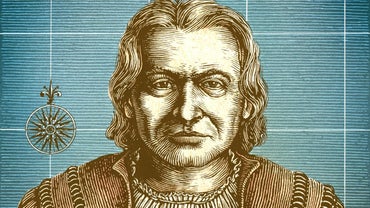 Where Did Christopher Columbus Sail From? 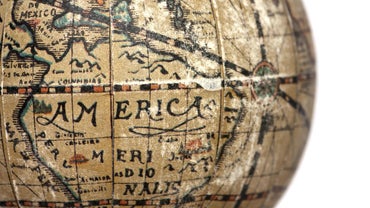 What Are the Achievements of Christopher Columbus? 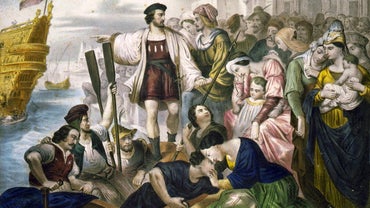 What Is Christopher Columbus Famous For? 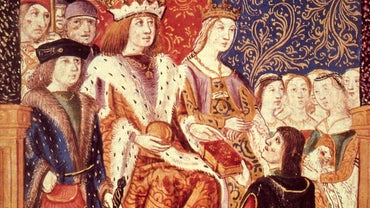