You have reached the cached page for https://www.dailymail.co.uk/tvshowbiz/article-5628855/Michelle-Keegans-company-posts-profits-1million-second-year-row.html
Below is a snapshot of the Web page as it appeared on 1/18/2021 (the last time our crawler visited it). This is the version of the page that was used for ranking your search results. The page may have changed since we last cached it. To see what might have changed (without the highlights), go to the current page.
You searched for: +what movies has michelle williams played in prison We have highlighted matching words that appear in the page below.
Bing is not responsible for the content of this page.
Michelle Keegan's company posts profits of over £1million | Daily Mail Online

Michelle Keegan EXCLUSIVE: Our Girl actress makes £1million profit in her company for SECOND year in a row

By Chris White and Becky Freeth for MailOnline

And Michelle Keegan is pocketing huge sums as result, because MailOnline can now reveal that the Our Girl actress made £1.1million in the last year.

Rather impressively, it's the second year in a row that the British star's company Rosia Promotions Ltd has listed profits in excess of £1million. 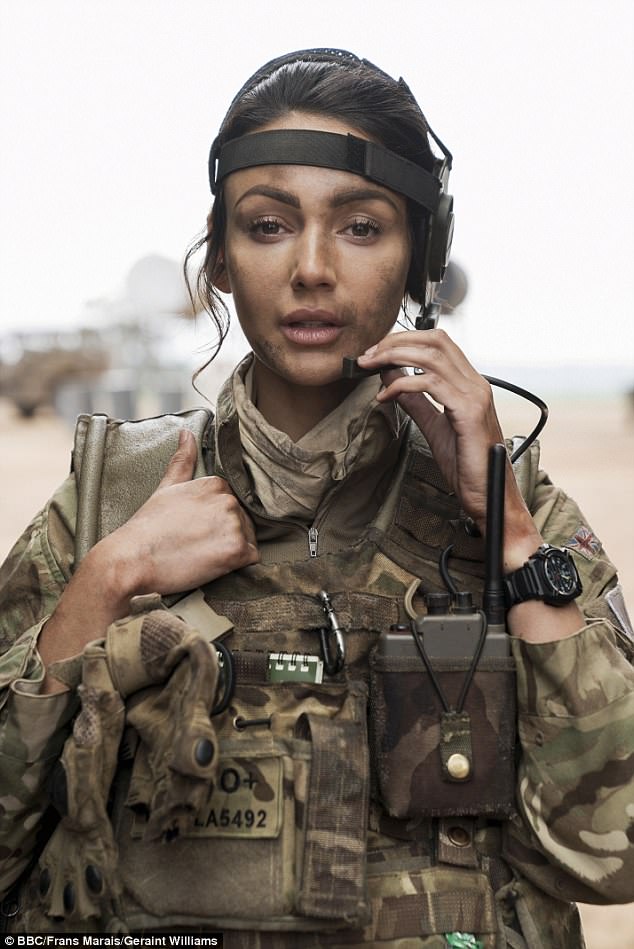 Money maker: Michelle Keegan has posted profits of over £1million for her business for the second year running

She enjoyed an amazing year filming abroad in Malaysia and South Africa for the BBC series Our Girl, as well as starring in a TV mini series on 1966 World Cup captain Bobby Moore, where she was playing his wife Tina.

The 30-year-old’s profits have been steadily rising ever since she left Coronation Street in 2014. 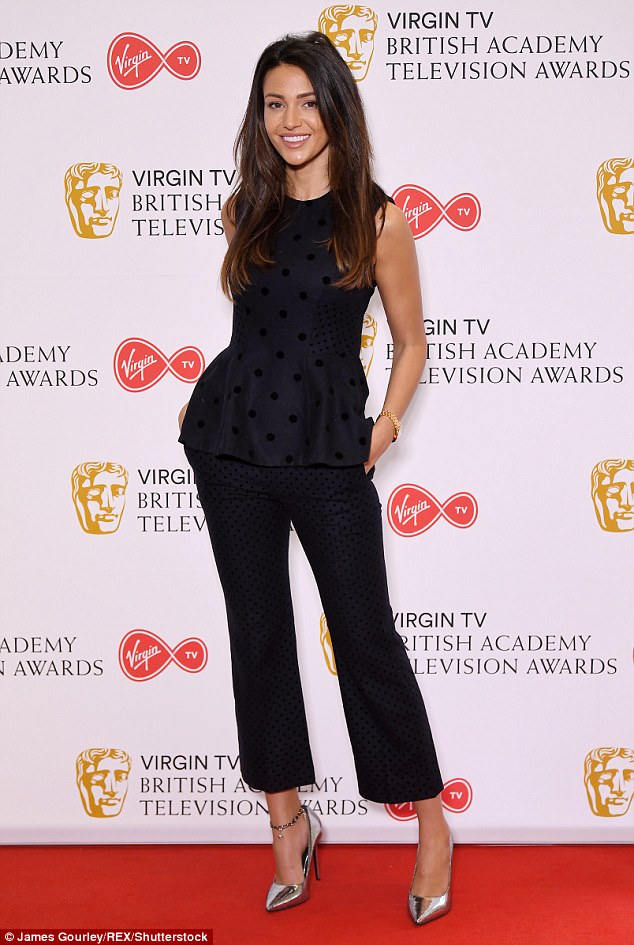 Big earner: Her company has turned a huge profit for a second time

All Michelle’s acting, modelling and promo work goes through Rosia Promotions Ltd, which is her only limited company.

Michelle is a brand ambassador for beauty brand Revlon and sells an eponymous line of clothes and homeware for Very.co.uk.

She previously launched numerous clothing collections with Lipsy, until they closed the website in January. 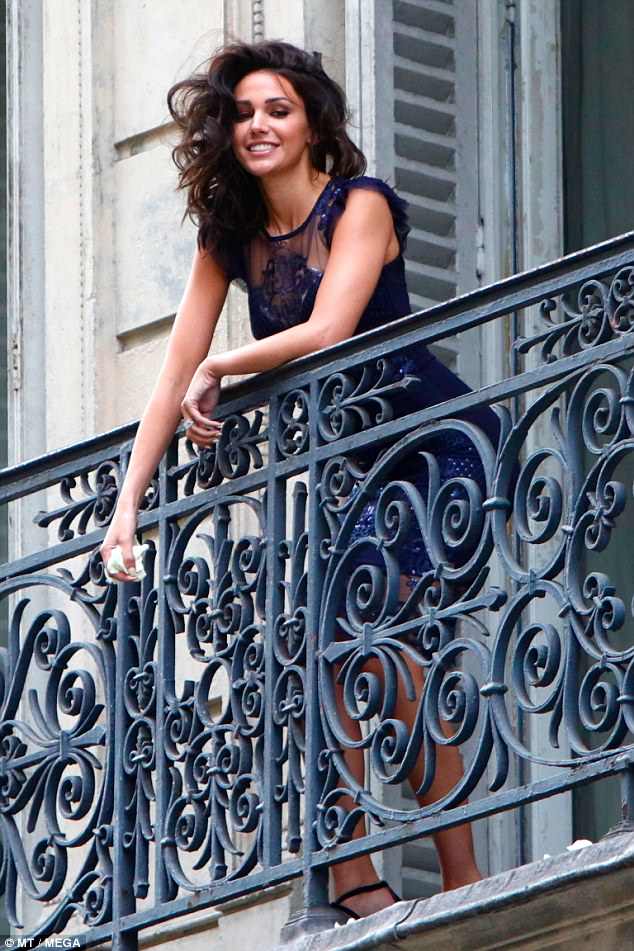 Rolling in it: The star is an actress, model, brand ambassador and fashion collaborator for many brands 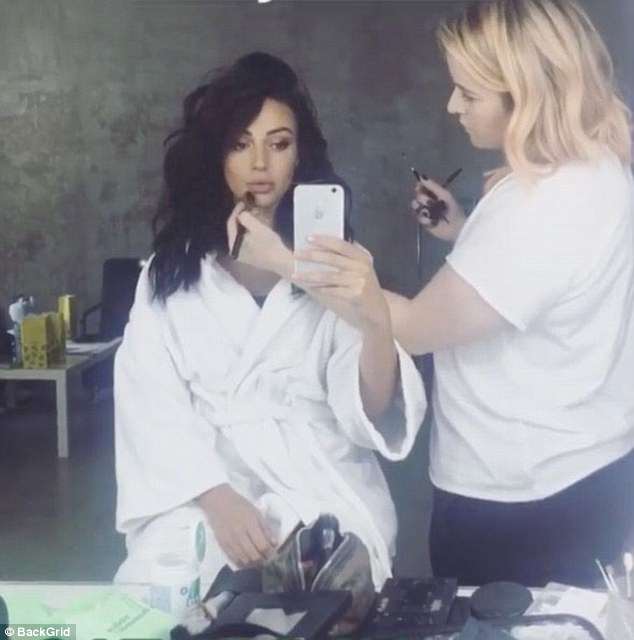 Beauty ambassador: The star is also the face of Revlon and highly in demand for modelling jobs

Both Michelle and husband Mark Wright are millionaires as his company ‘The Wright Look Models Ltd’ broke the million pound barrier in assets last year.

They are also proving to be a dab hand in the property market. They co-own a £2million property in the leafy village of Abridge, Essex. Michelle also owns an apartment in her native Manchester.

Mark, 31, also stands to make over £5million from converting a huge house in his beloved Essex into a Coronation Street-style row of terrace housing. 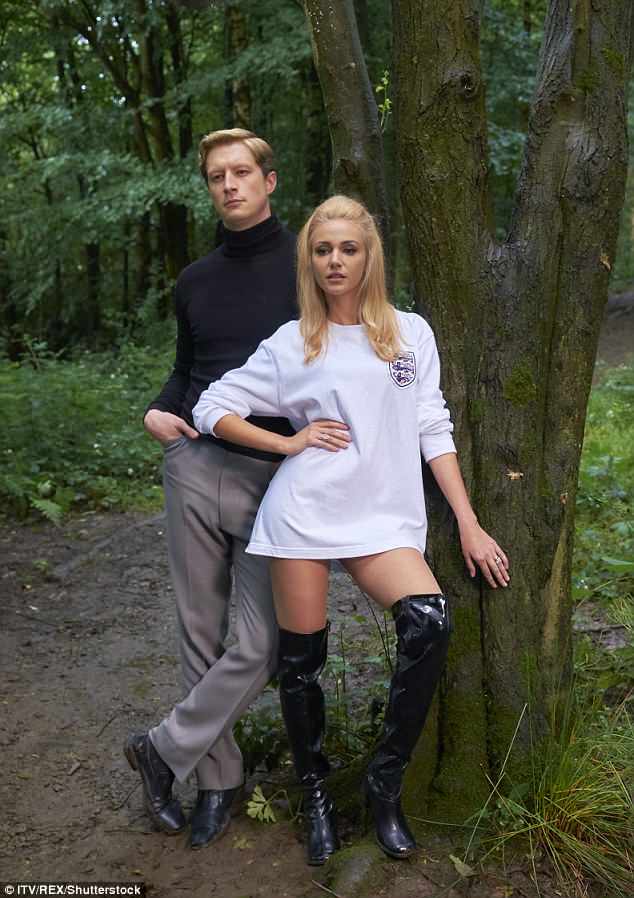 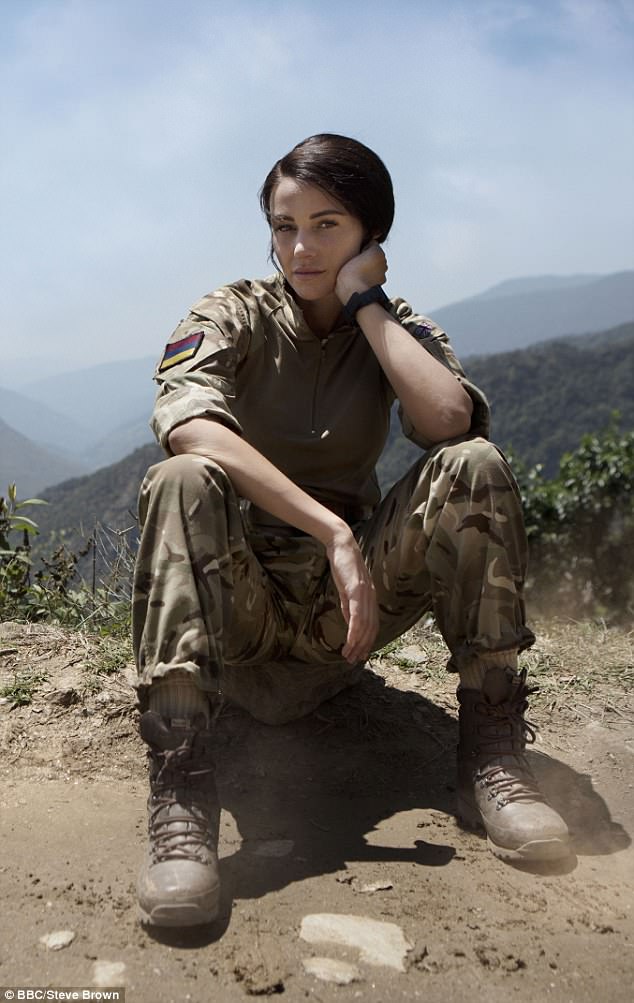 Tough gig: She has been busy travelling as she makes critically acclaimed drama Our Girl 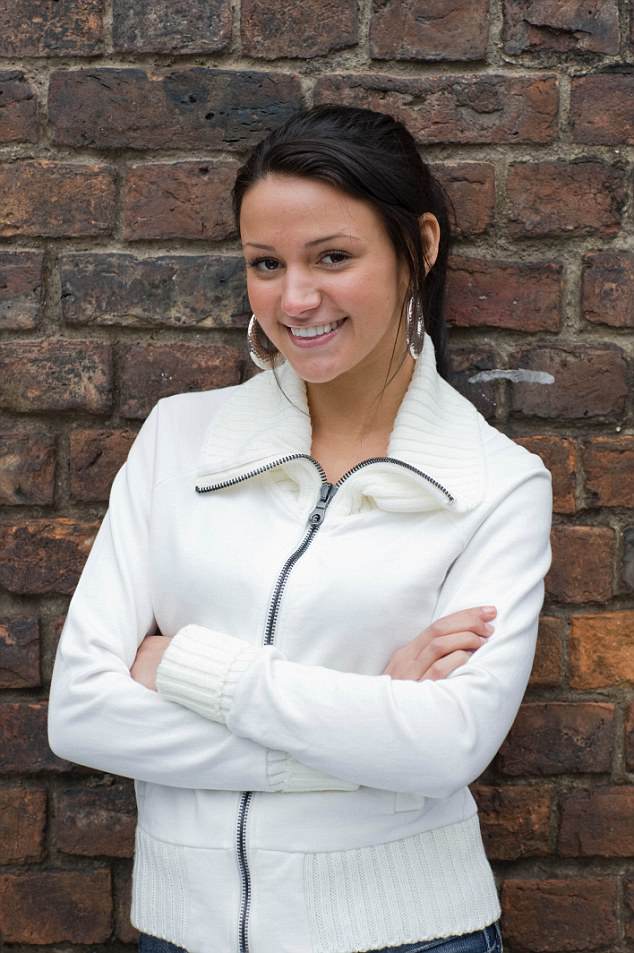 Moving on: Ever since she left Coronation Street in 2014 (pictured as Tina McIntyre), her profits have soared

In March 2015, he paid £1,050,000 for a property in Chigwell through his real estate company, Chigwell Properties Ltd. Eighteen months later, in August 2016, Mark was granted planning permission by Epping Forest District Council to turn the property into four terraced-style housing.

The properties are currently on the market, via John Thoma Estate Agency and it looks like Mark could make a substantial profit.

To fund the purchase and renovations, Mark’s company Chigwell Properties Ltd borrowed £707,595 from wife Michelle and £58,500 from sister Jess. Both loans have since been paid off. 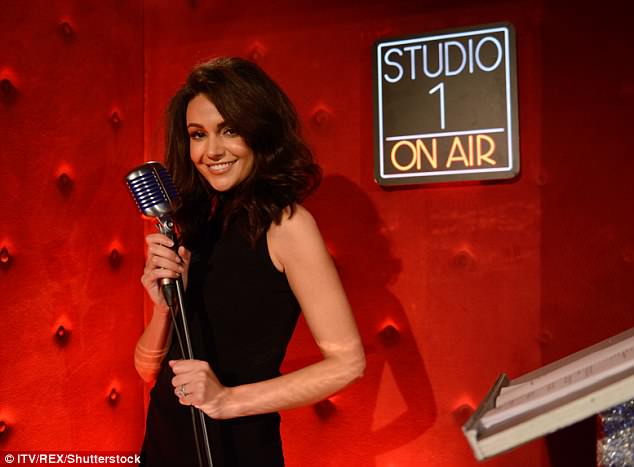 In demand: Here during a stint for Ant & Dec's Saturday Night Takeaway, Michelle is heavily in demand for paid work

Mark has worked tirelessly all year, as has Michelle, who spent eight months in Asia and Africa filming the gritty Our Girl series.

Just before Christmas, Michelle said in an interview about her husband’s job on Extra: 'He’s absolutely loving it. I’m always proud of him and he works really, really hard. ‘He knows what he’s doing and the fact that he’s working in America… I’m very, very proud of him.’

Meanwhile, Mark has said he’d give it all up tomorrow if his wife wanted him to. In an interview with Good Morning Britain in February, he said: 'Yeah, I mean if Michelle didn’t like living here and she wanted me to move home, and she preferred life back home, then for sure I would…that comes first.

'It’s not going to come to that, but if it ever did, then yes of course, marriage and my love life is definitely first.' 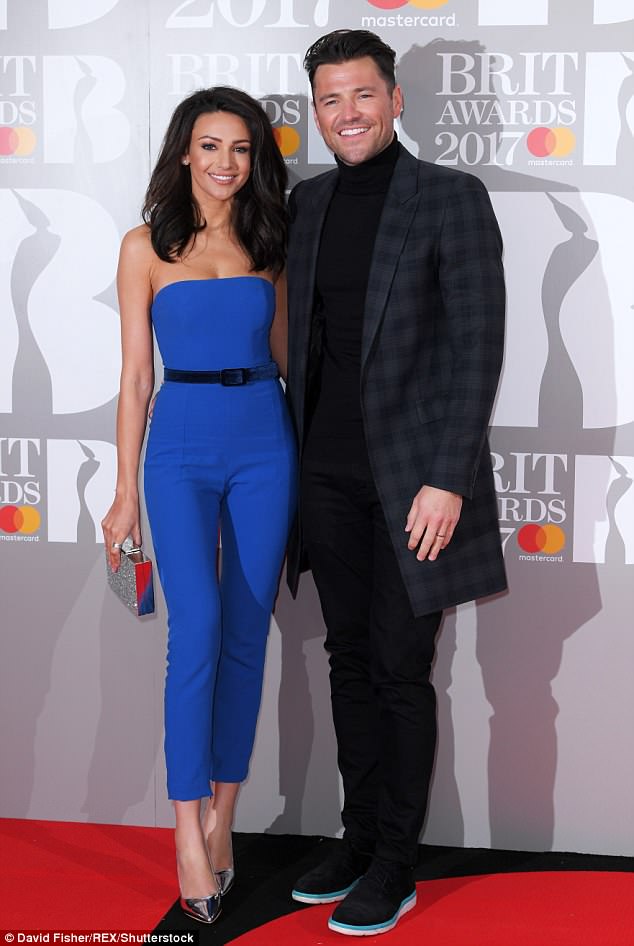 Red carpet queen: Now largely living with husband Mark in LA, Michelle was last in the UK for the BAFTA TV nominations