You have reached the cached page for https://www.theintrepidguide.com/how-many-languages-are-there-in-the-world/
Below is a snapshot of the Web page as it appeared on 5/18/2021 (the last time our crawler visited it). This is the version of the page that was used for ranking your search results. The page may have changed since we last cached it. To see what might have changed (without the highlights), go to the current page.
You searched for: +what languages are spoken in ireland today We have highlighted matching words that appear in the page below.
Bing is not responsible for the content of this page.
How Many Languages are there in the World in 2020? (Surprising Results)
Home Language ResourcesInspiration & Motivation How Many Languages Are There in the World? The Number May Surprise You (2021)
Inspiration & MotivationLanguage Resources

How Many Languages Are There in the World? The Number May Surprise You (2021) 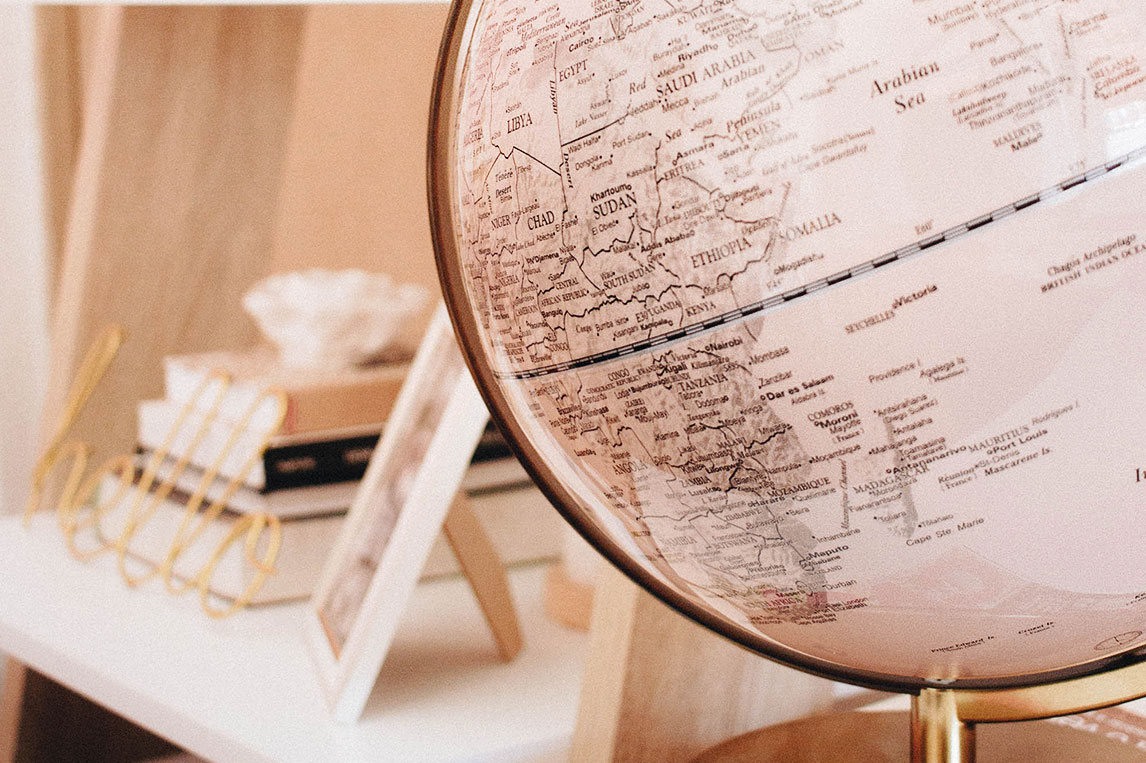 The Intrepid Guide contains affiliate links. These commissions help reduce the ever-increasing costs of keeping this site active. Thanks for reading!

There are 196 countries, but how many languages are there in the world today? According to Ethnologue, there are currently 7,117 languages spoken around the world.

Wondering how many languages there are in the world today as we approach 2021? There are currently 7,117 known languages spoken by people around the world, according to Ethnologue, widely considered to be the most extensive catalogue of the languages of the world. Sadly, this number declines every month. Of these languages, 90% are spoken by less than 100,000 people.

Did you know that 86% of people use Asian or European languages? Roughly 150 to 200 languages are spoken by more than a million people. Conversely, there are around 46 languages that only have a single speaker! In Asia alone, there are 2,294 languages spoken, in Africa 2,144, Americas 1,061, the Pacific 1,313, and Europe with 287 languages. (Source: Ethnologue)

The exact number of languages spoken has always been surrounded by uncertainty. This is partly due to the fact that there are still many parts of the world that have not yet been fully explored, including the Amazon and the highlands of New Guinea.

What is a Language? 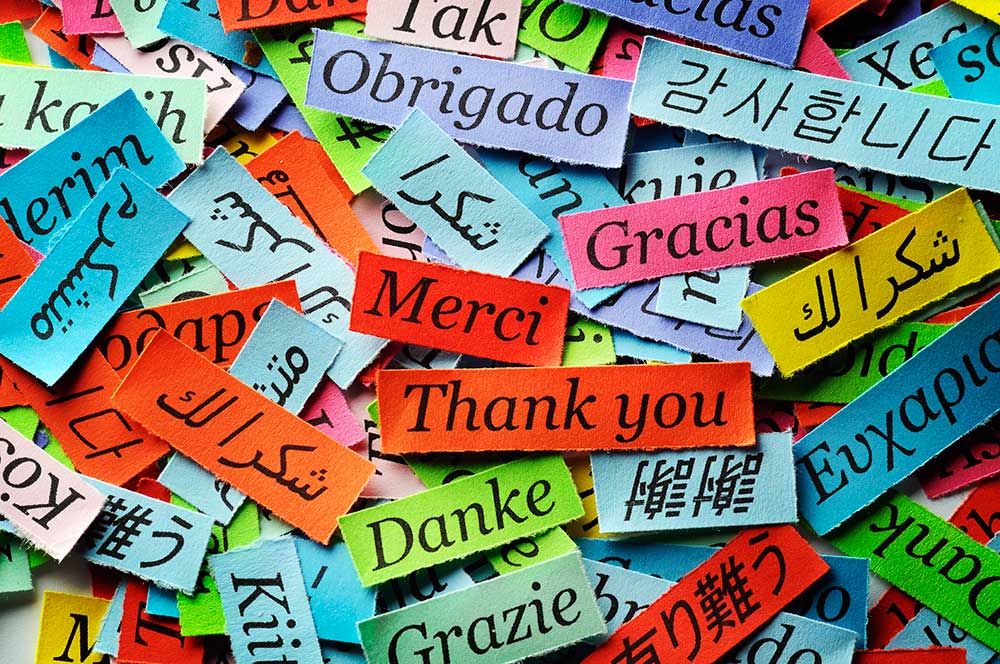 A language is, fundamentally, a collection of dialects that are mutually intelligible. Each dialect is a collection of idiolects that are similar enough to be classified together. An idiolect is a single speaker’s version of a language. For example, as an Australian, I speak my own idiolect of English, just as you speak with a slightly different one. Yet, since we can understand each other, it can be defined as a single language.

The Origin of Languages

Researchers are still baffled as to how and when these numerous languages were invented.  While there are only a few references mentioned in the Holy Bible and other religious texts, the origin of languages still remains a mystery. The language spoken in the Garden of Eden by Adam and Eve is still unknown.

One such reference as to the origin of languages comes from the Book of Genesis. According to the story, humanity was united after the Great Flood and began speaking a single language. Migrating from the east and thus arriving at the land of Shinar, they agree to build a city and tower. Upon seeing this, God confounds their speech so that they can no longer understand each other, and commences to scatter everyone around the world.

The Invention of Writing 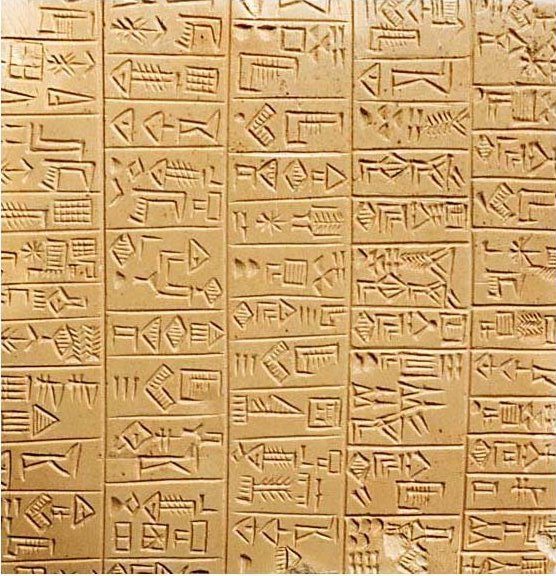 The text is a list of gifts from the High and Mighty of Adab to the High Priestess, on the occasion of her election to the temple. (Wikimedia Commons / Public Domain)

The invention of writing can be traced back to 4000 BC. The Sumerians who lived in southern Mesopotamia (modern-day southern Iraq) introduced the first writing system to the world. Their descendants known as Sumero-Babylonians developed the timing system that we still use today, whereby an hour divided into 60 minutes is in turn divided into 60 seconds. 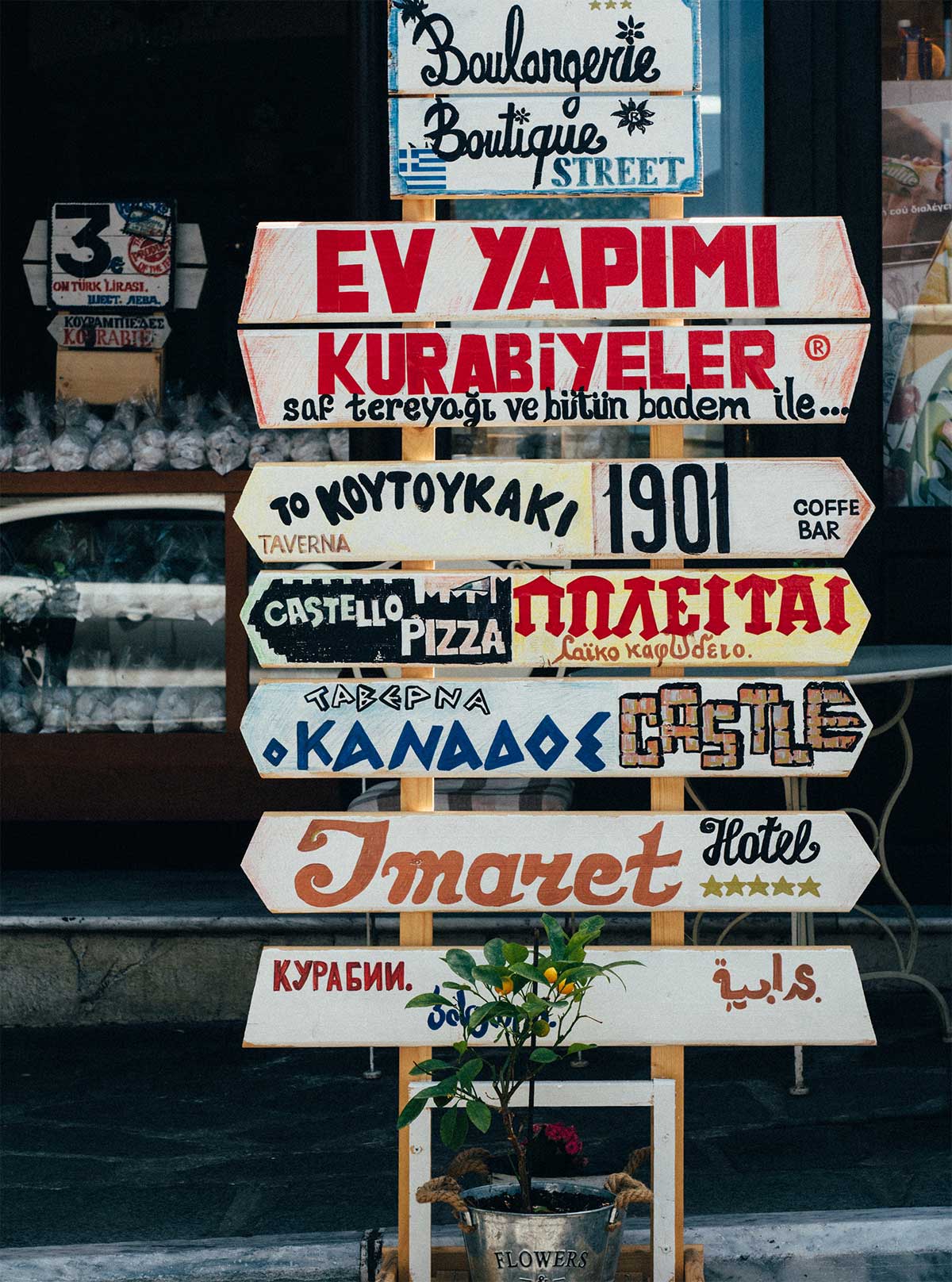 As mentioned earlier, the number of known languages is constantly declining. But why? A key factor is in education. When a language ceases to be taught to young children, its rate of survival is very bleak. It can then be predicted with near certainty that it will not survive the death of the present native speakers.

An example of this can be seen in North America where 165 indigenous languages exist. Only eight of these languages are spoken by 10,000 people and approximately 75 are spoken by a handful of mature aged people. What else can be concluded but that they will soon become extinct.

This rapid decline in indigenous languages is due to the overwhelming presence and pressure of the European settlement over the past 500 years. In Australia, more than 100 aboriginal languages have become extinct since European settlers arrived.

Based on current circumstances, linguists are now able to estimate that at least 3,000 languages will be lost within the next century. That’s almost half of today’s known languages! 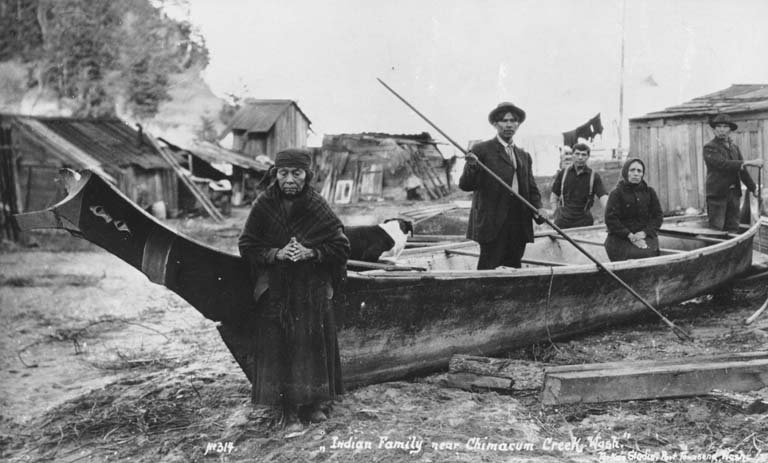 During the 2nd millennium BC, only seven languages became extinct. As the years past the number of dead languages increased like rapid-fire. The highest number of languages lost was during the 20th century when a total of 110 languages were declared extinct.

Already this century 12 languages have been classified as dead. The most recent being the Klallam language, when in February 2014 Hazel Sampson, its last native speaker passed away. Klallam was the traditional language of the Klallam natives living on the Strait of Juan de Fuca, located on the Olympic Peninsula in Washington state and Vancouver Island’s Beecher Bay in British Columbia.

How to Help Save a Language from Extinction

Here are two ways in which you can learn more and help indigenous people protect their languages and traditional knowledge:

How do you feel about the European settlers affect on the decline of languages? Let me know using the comments section below or join me on social media to start a conversation.

Thanks for reading and I hope you enjoyed this post.

Like what you see? Subscribe using the form below to have all of my posts delivered directly to your email.

Michele writes and blogs about language learning and travel. What separates her from other linguists is her ability to explain complex topics in a no-nonsense, straightforward manner. She doesn't promise the world. But always delivers step-by-step strategies you can immediately implement. Get her free guide to access 78 FREE Online Dictionaries to Learn Your Target Language. Planning a trip? Avoid getting scammed! Learn the local language for less than the cost of eating at a tourist trap restaurant! Get started today!

57 Brilliant Travel Accessories Every Traveller Must Have in 2021

Hello, just wanted to know if this post has been updated for 2019?

I'm the 'guide' behind The Intrepid Guide, a hub for travellers and language learners with thousands of readers and a popular newsletter. If you want detailed destinations guides, languages learning tips, and free travel phrase guides, then you've come to the right place!
Planning a trip? Learn the local language with my 80/20 method.
Get started today! 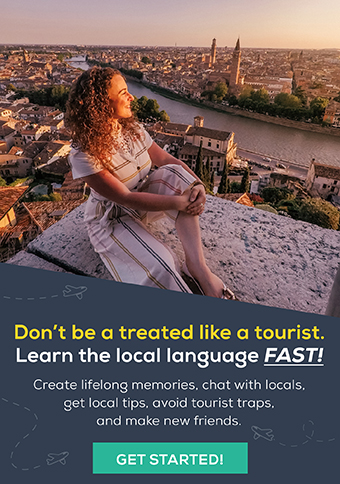