You have reached the cached page for https://noodgatorandmanlady-blog.tumblr.com/
Below is a snapshot of the Web page as it appeared on 12/10/2021 (the last time our crawler visited it). This is the version of the page that was used for ranking your search results. The page may have changed since we last cached it. To see what might have changed (without the highlights), go to the current page.
You searched for: +what does it mean to be a boss lady gif tumblr We have highlighted matching words that appear in the page below.
Bing is not responsible for the content of this page.
rFamley

Well, that’s all for now, enjoy reading about how we fail at life! (Yes, all of these conversations are real.)

Any-who, I’m not as cool as Shanny so iunno what to say, SO I WILL LEAVE YOU WITH THIS TO THINK ON: Oranges. I’ll try to make this weird thing not fail as badly as I hope it doesn’t!
#oranges #are #friendly

In the beginning, there was nothing. Emptiness abounded in the neverending darkness. Then God, in his everlasting glory, created rFamley, the source of all things right and good in the world. First, there was Chao, a young neko boy who started out nothing more than a scoundrel, but eventually became the greatest janitor the world had ever seen.

“PFFTT, why is HE going before me? Why wasn’t I FIRST?”

“I was saving the best for last, of course.”

There was another member named JT. He was absolutely, certainly, positively, truly, very JT.

“Yes, he certainly was.”

A beautiful young female was also part of the group. She won and broke the hearts of all the male members, one by one. Yet, she was as gentle as a man-eating orca cradling its young. This majestic angel’s name was Erin.

She also had laser vision.

“Daaaaayyyuuuum, she could really make them ice beds WORK.”

And she was also great in bed. Ice beds specifically.

“Why are we still talking about PEOPLE? We should get on with ME-IMEANUS. I’m taking over.”

And the last two members of rFamley were the most sexiest and interesting. In fact, without them, there would be no rFamley. They were like two sides of a coin; one was the head, the other a big building.

First of the two, was the one you all know as the Man Lady, Shanny.

“I fucking hate you,” said Shanny.

As you know, Shanny is my pet gay man lady thing, and enjoys Popsicles.

“… What? What does that even mean?” said Shanny.

And last, and most importantly, was me, Nood Gator, aka Ricky, aka Vec, aka Nek, aka Toraag, aka Crocii, aka your new favorite superhero. I am a nudist crocodile and a horrible typer.

“The correct word is typist, but it sounds too much like rapist, in my opinion,” said Shanny.

I am the head of rFamley and I enjoy maple syrup.

A lesser member was Gray, the furry.

The *duh duh duhs* were so on point I can’t 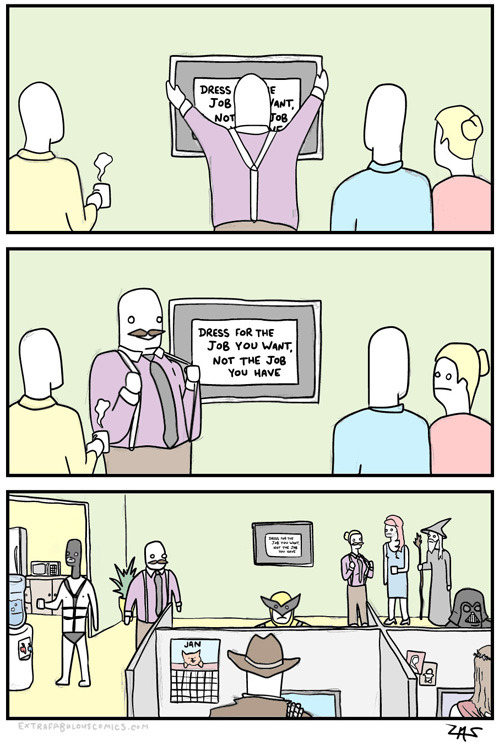 this will never stop being funny.

the girl dressed as the boss is the best

is someone dressed as jesus

This is a conversation between two of my friends. It specifically mentions me :D.

SORRY ABOUT ALL THE BLACK AND STUFF there was inappropriate stuff in the background that I had to cover up. Also, you have no idea how difficult it was for me to get these pictures. It was a loooong, HARD process.

BUT HERE THEY ARE FOR YOUR VIEWING ENJOYMENT. 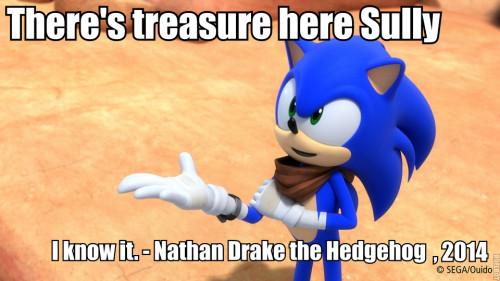