Where Was Cast Away Filmed At? Here Are All Details About The Stunning Islands Of Fiji

Where was Cast Away filmed at? Here is a look at the islands of Fiji that possess breath-taking beauty. Have a look at various islands with all details here. 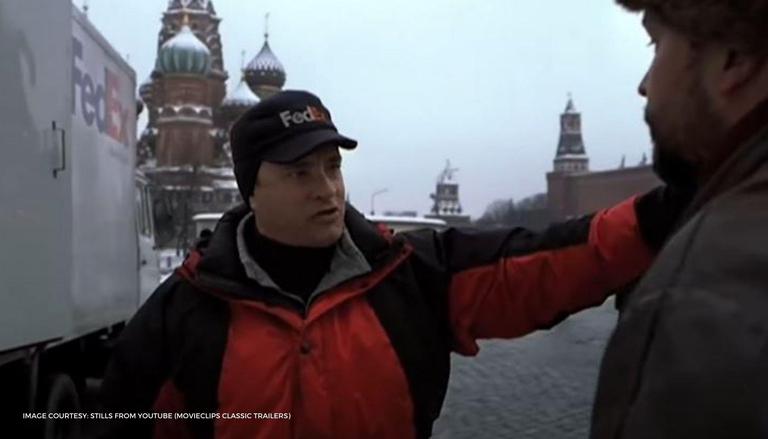 Cast Away is a critically acclaimed film that released in the year 2000. The film was directed by Robert Zemeckis and starred actor Tom Hanks in the lead role. The plot of this film revolves around a man named Chuck Noland, who gets stuck on a deserted island with no food and water. His survival story forms the crux of this film, creating the right blend of adventure, thrill, and drama. If you have been wondering, ‘Where was Cast Away filmed at’, here is a look at the locations with all details.

Where was Cast Away filmed at?

Most parts of Cast Away were filmed at Fiji, which is a cluster of islands in the South Pacific. Most parts of the film showcase an isolated island where Chuck Noland manages to survive with a few life skills and a pinch of hope after a major plane crash wrecks his life. Cast Away filming location, according to Movie-Locations.com, also includes the Monu Riki island. This island is at a short distance from Denarau Island, providing a mesmerising scenery for various films and shows. In one segment of the film, Chuck Noland makes an attempt at breaking free from isolation, by using a raft. The man fails miserably but does not give up on hope and determination. This particular escape scene has been shot at Namotu which is a private island in the territory of Namotu Island resort. It is a six-acre land which is close to Viti Levu. Cast Away's locations have mainly been spread out in less populated places of Fiji. 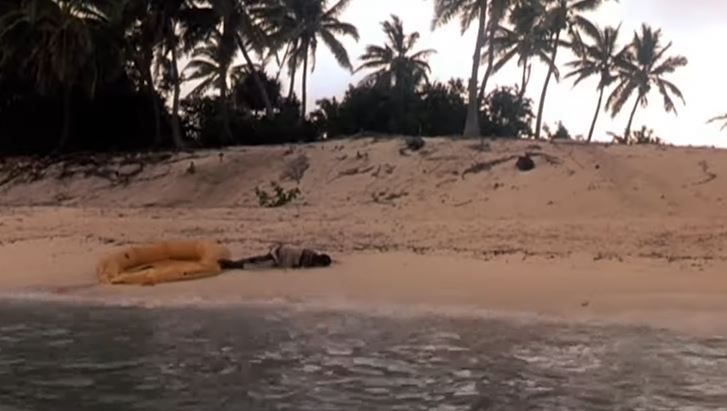 Fiji is full of stunning locations surrounded by clear, blue water. Due to its breath-taking beauty, a number of films have been shot at various locations and islands of this country. A bunch of famous films like Fantasy Island, Contact, Adrift, The Blue Lagoon, Sweetheart, and Return to the Blue Lagoon, amongst others, have been shot at this destination. These islands are studded with stunning beach resorts and are a famous place amongst water sports enthusiasts.

⁠ Every villa at Laucala has its own infinity pool, but who doesn't like options?⁠ ⁠ 📍 #laucalaisland⁠ ⁠ 📷 @laucalaisland

⁠ Even from above the water, you can see why Fiji is considered the soft coral capital of the world.⁠ ⁠ ⁠ 📍 #tavarua⁠ ⁠ 📷 @fijichili

A few parts of the film have been shot in Russia. According to the plot of the film, Chuck Noland is seen working in Russia before the major disaster happens. This scene has been shot in Moscow, at a location close to Red Square. 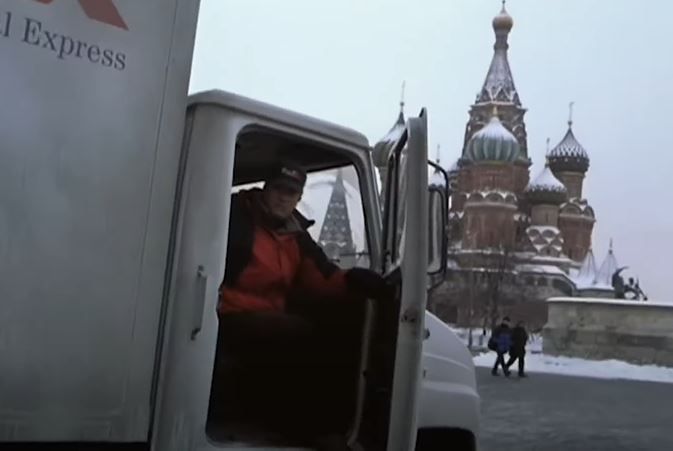 Read Where Was Golden Music Video Filmed? Know About The Shooting Location

Moscow in Russia gives visitors the correct blend of modern architecture and cultural beauty. A number of places in the city are famous amongst tourists and travellers. The list includes stunning buildings like Red Square, The Kremlin, St Basil’s Cathedral and others. Films like To the Lake, Anna, Yesterday, No Escape, and The Bounce Supremacy have been filmed here.

Read Where Is Tangles Shore In Destiny 2? Here's Small Guide To Find This Location