Kriti Sanon's 'Mimi' May Have A Digital Release? Know All About Mimi's Release

Kriti Sanon's Mimi may reportedly be released on an OTT platform. The change in Mimi's release is due to the sudden surge in COVID-19 cases. 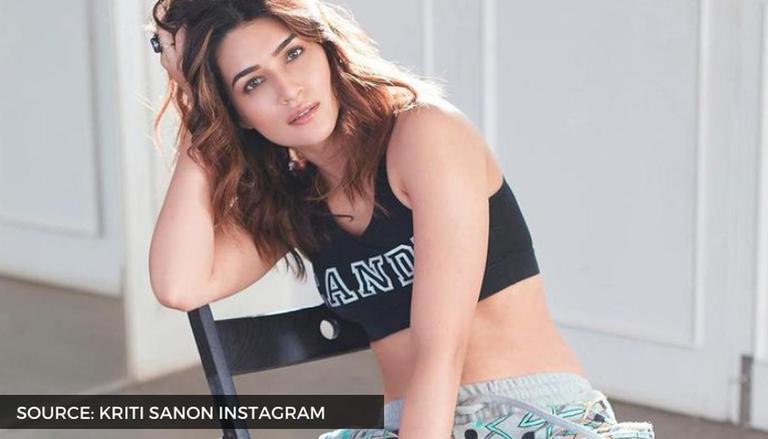 
Kriti Sanon's Mimi may have a digital release this year. The actor who is expecting the release of five of her movies in the upcoming year has already wrapped up the shooting for Mimi. According to a report by Bollywood Hungama, the makers are considering releasing the movie on an OTT platform soon.

Producer Dinesh Vijan wanted to wait for the pandemic to subside so he could release the movie across theatres in India. As the second wave brings a higher surge in the number of cases in India, the producer may cave and release the highly anticipated movie digitally. Dinesh Vijan had tried the same strategy for Roohi but failed to get it a theatrical release with the ongoing pandemic. Dinesh may even release Sunny Kaushal's Shiddat on a digital platform. Mimi's release was scheduled to be in 2020. The movie's post-production was majorly affected because of the pandemic and resulted in the movie's postponement.

The plot of Kriti Sanon's Mimi

Mimi is based on the 2011 Marathi movie Mala Aai Vhhaychy!, a social drama. In the movie, Kriti Sanon will play the role of a surrogate mother named Mimi. Other cast members in the movie include Pankaj Tripathi, Sai Tamhankar, Supriya Pathak and Manoj Pahwa, among others. The movie is helmed by Laxman Utekar and is created under the banner of Maddock Films and another major production house. Mimi's story is written by Rohan Shankar and the music is provided by A. R. Rahman.

The actor will be seen in various roles from 2021 to 2022. Her movie Hum Do Humare Do is currently in the post-production stage. She will be seen next to her Bareilly Ki Barfi co-star Rajkummar Rao in HDHD. She is currently shooting for Bachchan Pandey in which she will play the role of Myra next to Akshay Kumar and Jacqueline Fernandez. The movie is scheduled to release on January 26, 2022. She is also filming for Bhediya and Adipurush simultaneously. Bhediya is a horror comedy film set in the same universe as Stree and Roohi. Adipurush is an Indian mythological film. She will play Sita next to Prabhas who will be playing Adipurush. Sunny Singh will also be a part of the movie as Lakshmana.