You have reached the cached page for https://www.songfacts.com/facts/eagles/hotel-california
Below is a snapshot of the Web page as it appeared on 1/18/2022 (the last time our crawler visited it). This is the version of the page that was used for ranking your search results. The page may have changed since we last cached it. To see what might have changed (without the highlights), go to the current page.
You searched for: +welcome to the club lyrics joe walsh chords We have highlighted matching words that appear in the page below.
Bing is not responsible for the content of this page.
Hotel California by Eagles - Songfacts 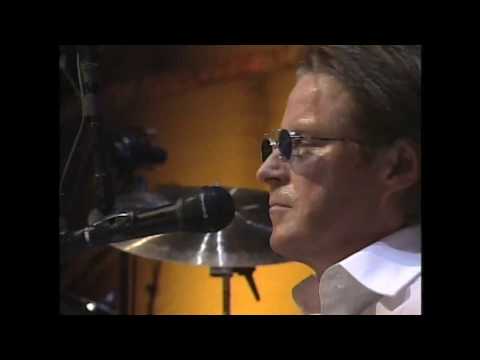 Judas Priest's "Evening Star" is a Christmas carol that describes the journey of the Magi from a first person perspective.

End Of The RoadBoyz II Men

"End Of The Road" by Boyz II Men comes off a bit thirsty, especially when we find out the girl cheated on him. In Living Color parodied at as "Boyz II Wimps."

Katy Perry's song "E.T." came from a beat originally intended for the rap group Three Six Mafia. When her producer accidentally pulled up the beat, Perry asked to use it.

As a 5-year-old, Brandi was writing lyrics to instrumental versions lullabies. She still puts her heart into her songs, including the one Elton John sings on.

Doubt led to drive for Francis, who still isn't sure why one of Status Quo's biggest hits is so beloved.

Rosanne talks about the journey that inspired her songs on her album The River & the Thread, including a stop at the Tallahatchie Bridge.

dUg dIgs into his King's X metal classics and his many side projects, including the one with Jeff Ament of Pearl Jam.

Director Mark Pellington on Pearl Jam's "Jeremy," and music videos he made for U2, Jon Bon Jovi and Imagine Dragons.