You have reached the cached page for http://www.deadendfollies.com/blog/movie-review-robert-rodriguez-alita-battle-angel
Below is a snapshot of the Web page as it appeared on 12/18/2021 (the last time our crawler visited it). This is the version of the page that was used for ranking your search results. The page may have changed since we last cached it. To see what might have changed (without the highlights), go to the current page.
You searched for: +together we live movie review 2019 We have highlighted matching words that appear in the page below.
Bing is not responsible for the content of this page.
Movie Review : Alita - Battle Angel (2019) — Dead End Follies

What are you looking for, homie? 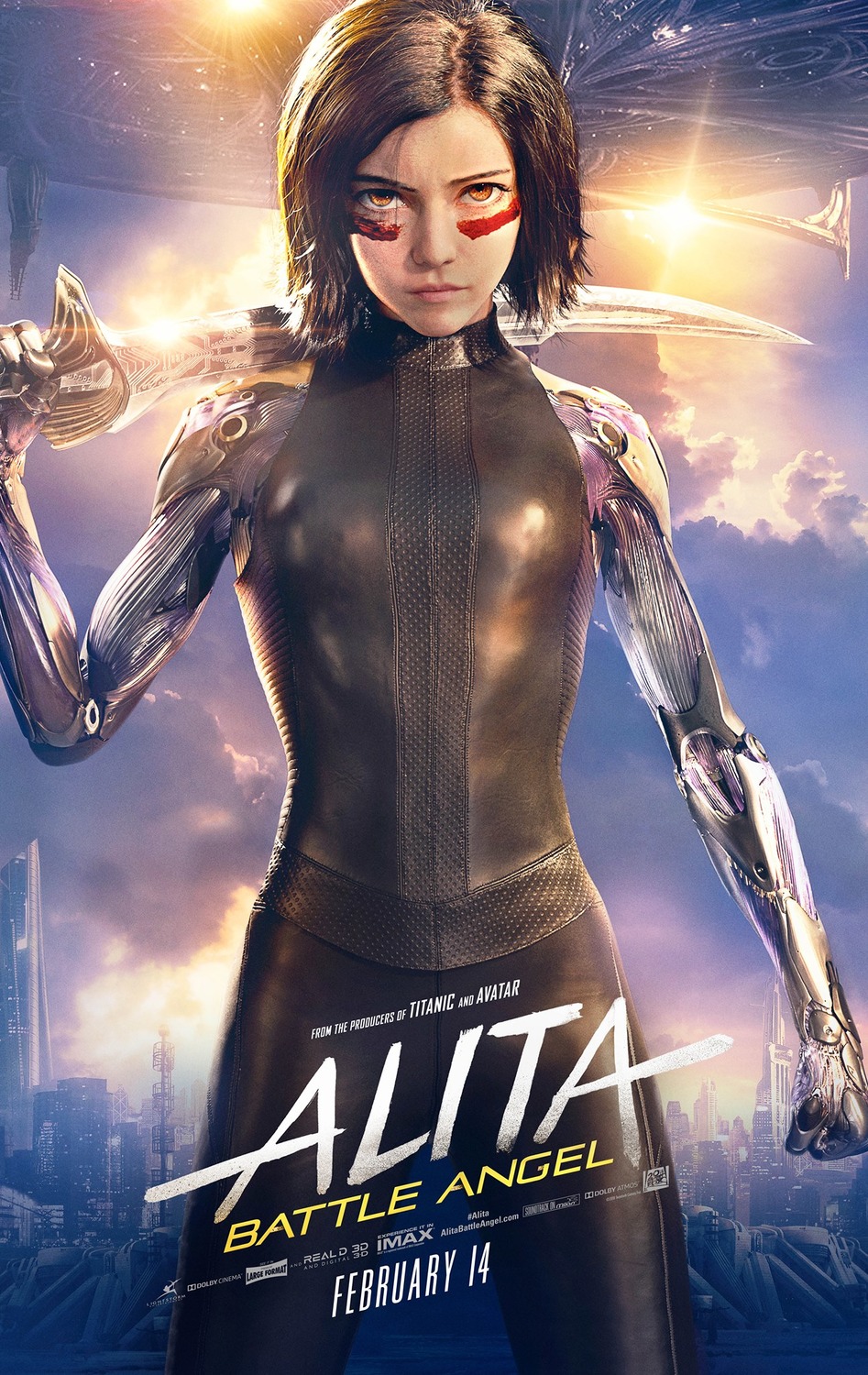 There is a universe in which Alita: Battle Angel is a great movie. Where it has so much success that it spawns three of four sequels (launched on Christmas every two years) and has Facebook groups and fan-powered subreddits clamoring for a television series. But it’s not the universe we live in. In our world, Alita: Battle Angel is an overcomplicated psychosexual disaster that halfheartedly panders to social issues without saying anything constructive. It is not a successful movie. It is what you get when you’ re trying to cram a 9 volumes manga into two hours.

Focus, this is going to be complicated. In 2563, three centuries after the Great War tore planet Earth apart, Dr. Dyson Ido (Christopher Waltz) finds the remains of a female cyborg with an intact human brain (Rosa Salazar) in the Scrapyard. He puts her back together and names her Alita, in memory of his deceased daughter. Fuck, I didn’t even get to the actual plot yet. Long story short: it involves a floating city called Zalem, privatized law enforcement and an edgy, dystopian sport called motorball. Oh, and it’s all run by the same shadowy conglomerate up in Zalem.

There’s way too much going on in Alita: Battle Angel. Concurrent storylines that are so radically different from each other, it’s difficult to take them seriously. I’m ready to believe an adolescent-looking three hundred years old cyborg can become a bounty hunter, a professional athlete, challenge social order and eventually find love, but maybe not in two hours? Alita: Battle Angel was heavily promoted around its screenplay co-penned by James Cameron, but it comes off as cheap. focus grouped and desperate to make its protagonist look edgy.

Speaking of which, it’s not because your protagonist is a born fighter she’s necessarily edgy or even a strong female character. Alita is physically and socially dependent on Dr. Ido and emotionally dependent on her love interest Hugo (Keean Johnson) for the entire movie. She is physically and philosophically defined by her relationship to men. Also, she didn’t exactly earn her fighting skills. They were already there when Dr. Ido put her back together in the beginning. Alita: Battle Angel is a prime example of a movie trying to sell your back your own progressive values.

Being a fighter doesn’t automatically makes you interesting. Even more so if your skills are a software programmed by an unknown party.

Many of Alita: Battle Angel’s positive reviews raved about the movie’s visuals. They were interesting and perhaps the movie’s only redeeming quality. The mix of CGI and human characters is dynamic, but not exactly groundbreaking. What has this movie done that freakin’ Avatar didn’t a decade ago? I didn’t even like Avatar. It looks good, but that’s it. Also, I didn’t understand the idea of never giving any clothes to Alita and having her wandering around the Scrapyard in a machine-like body that has all the physical traits of a naked human body. It’s kind of fucked up.

Blogger, brooding author, basketball enthusiast and apostle of critical awareness. Living in Montreal, Canada with better half Josie and a dog named Scarlett. 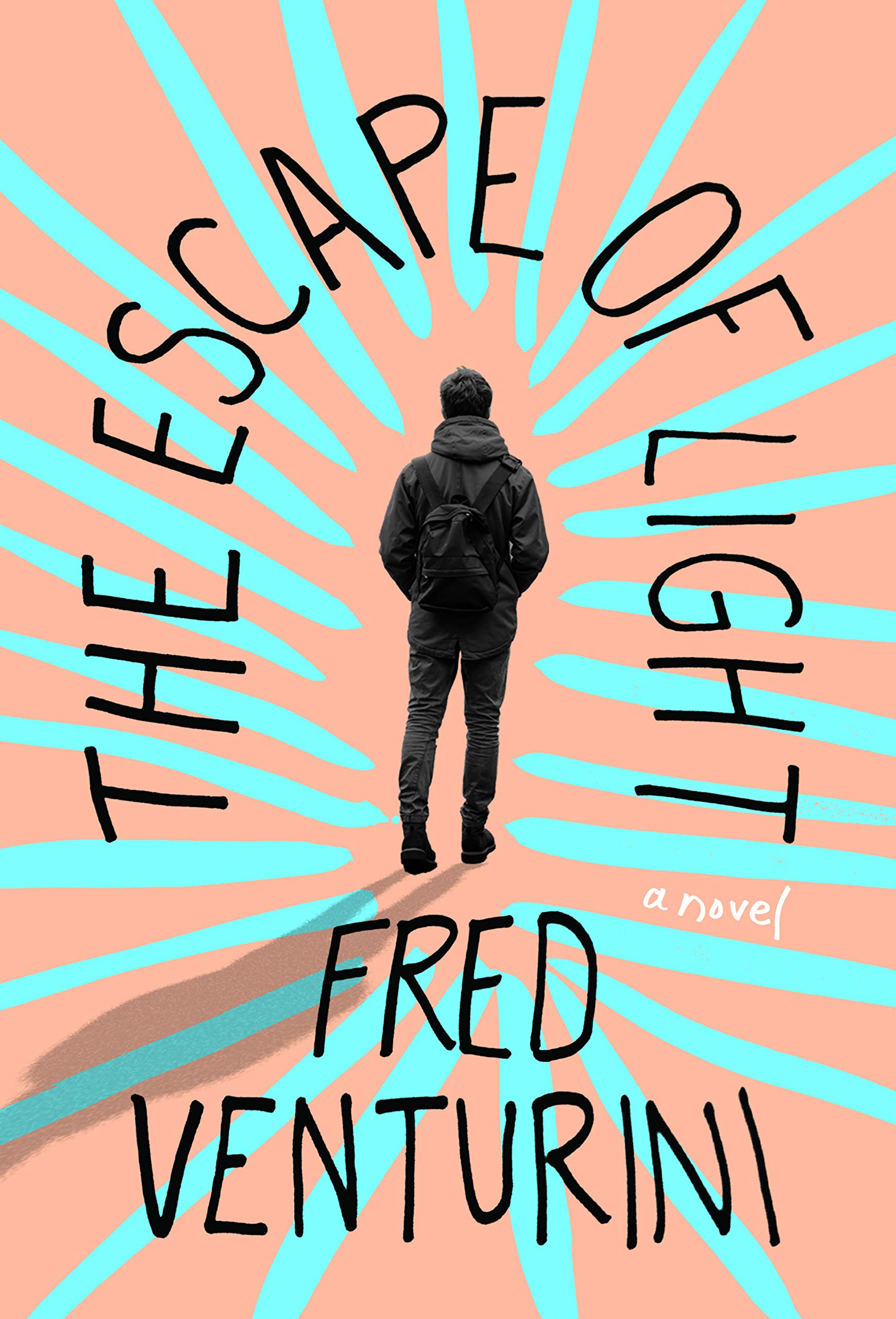 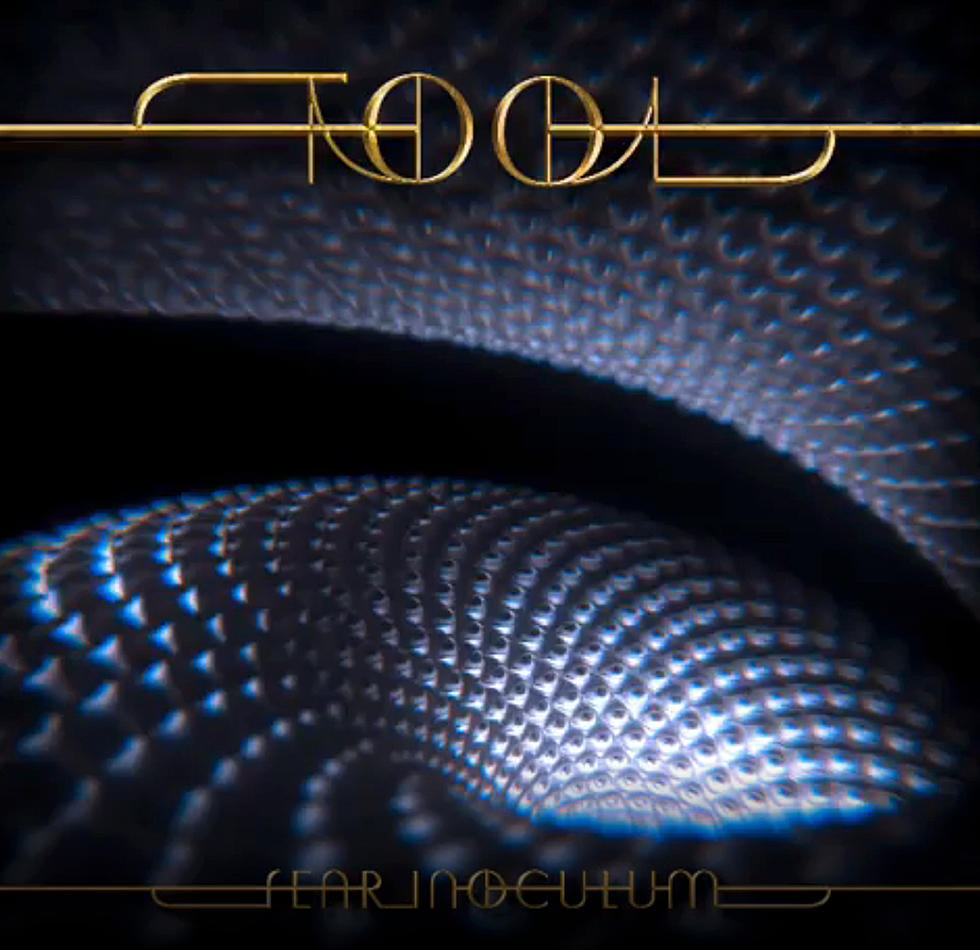 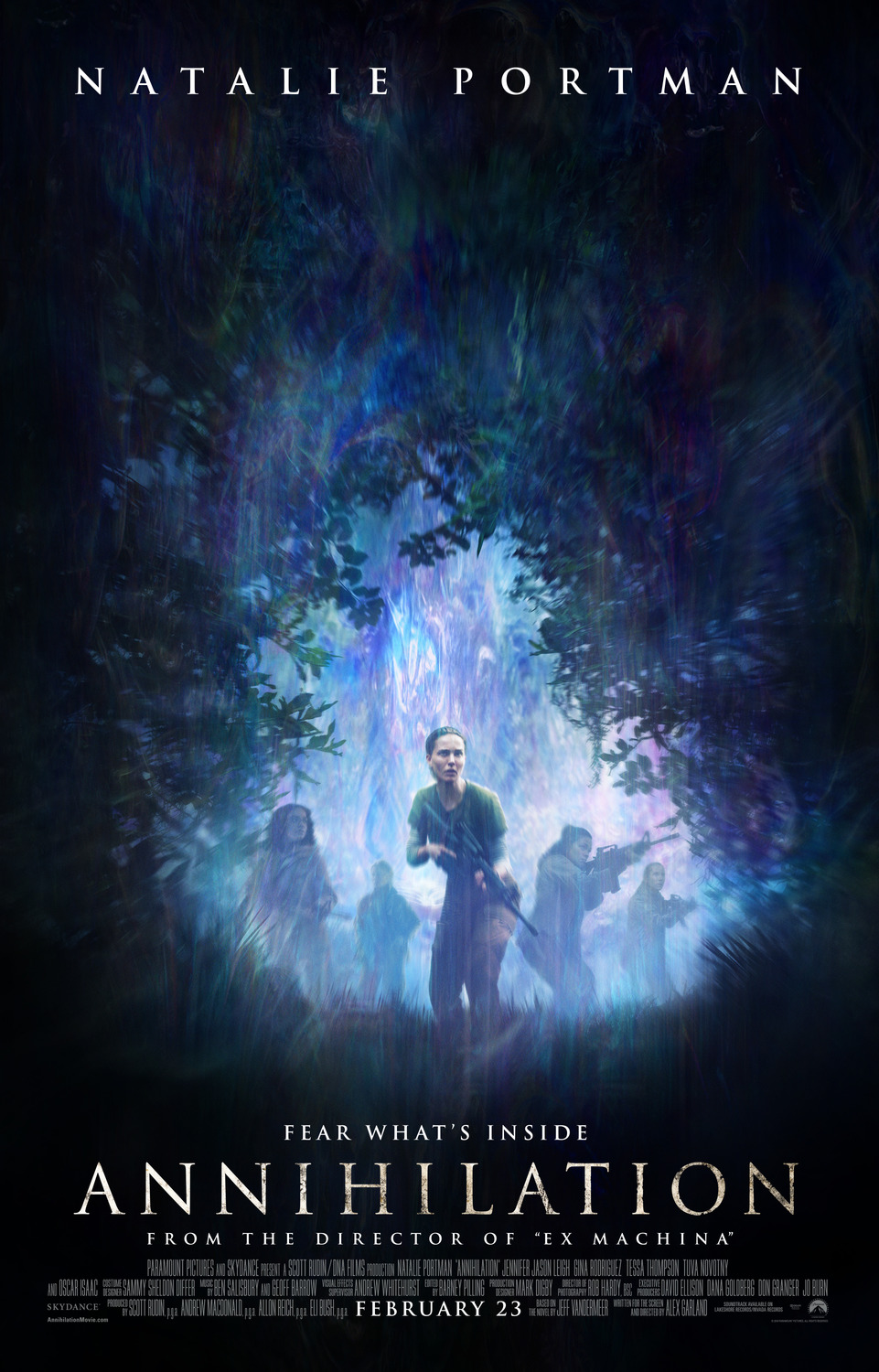 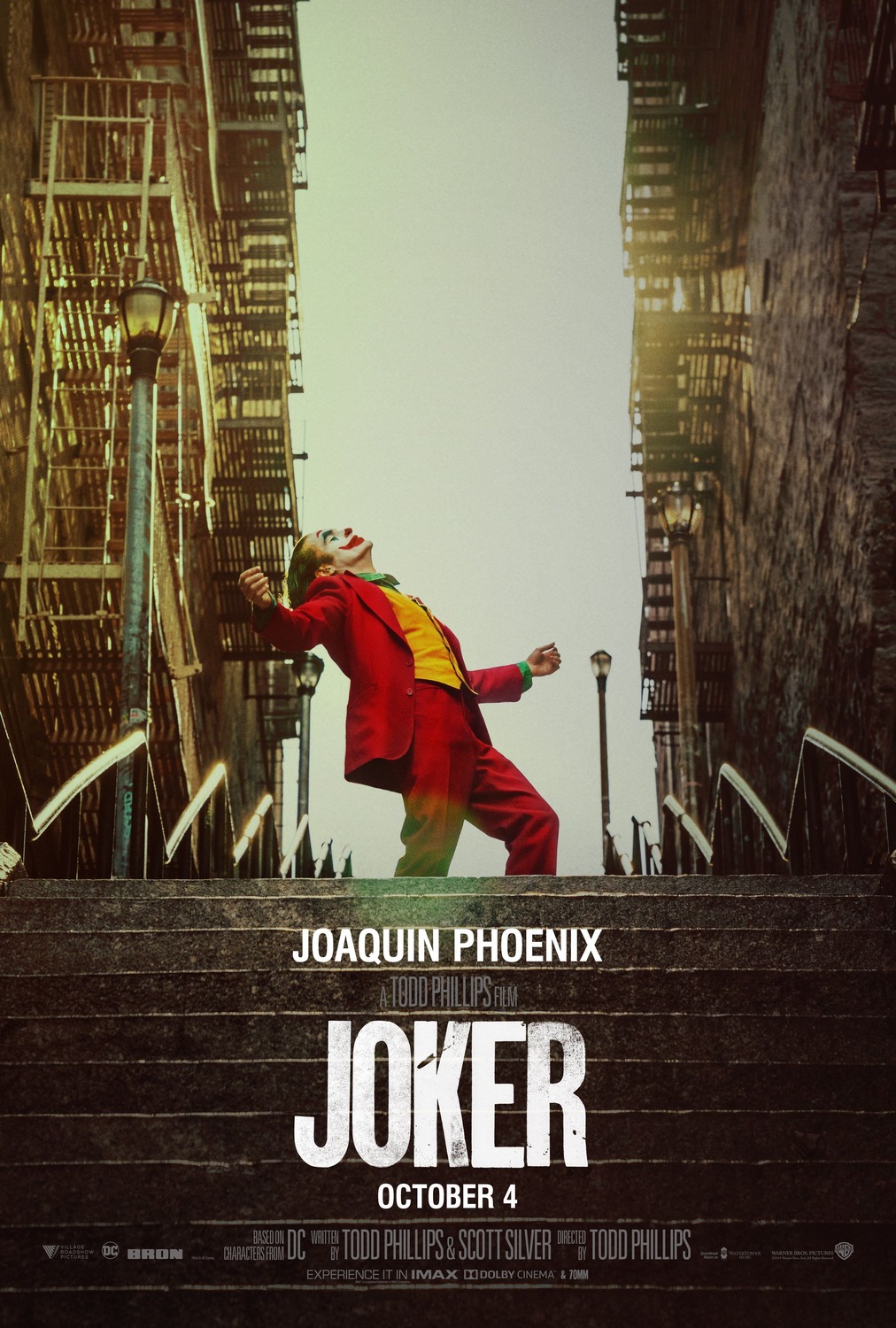 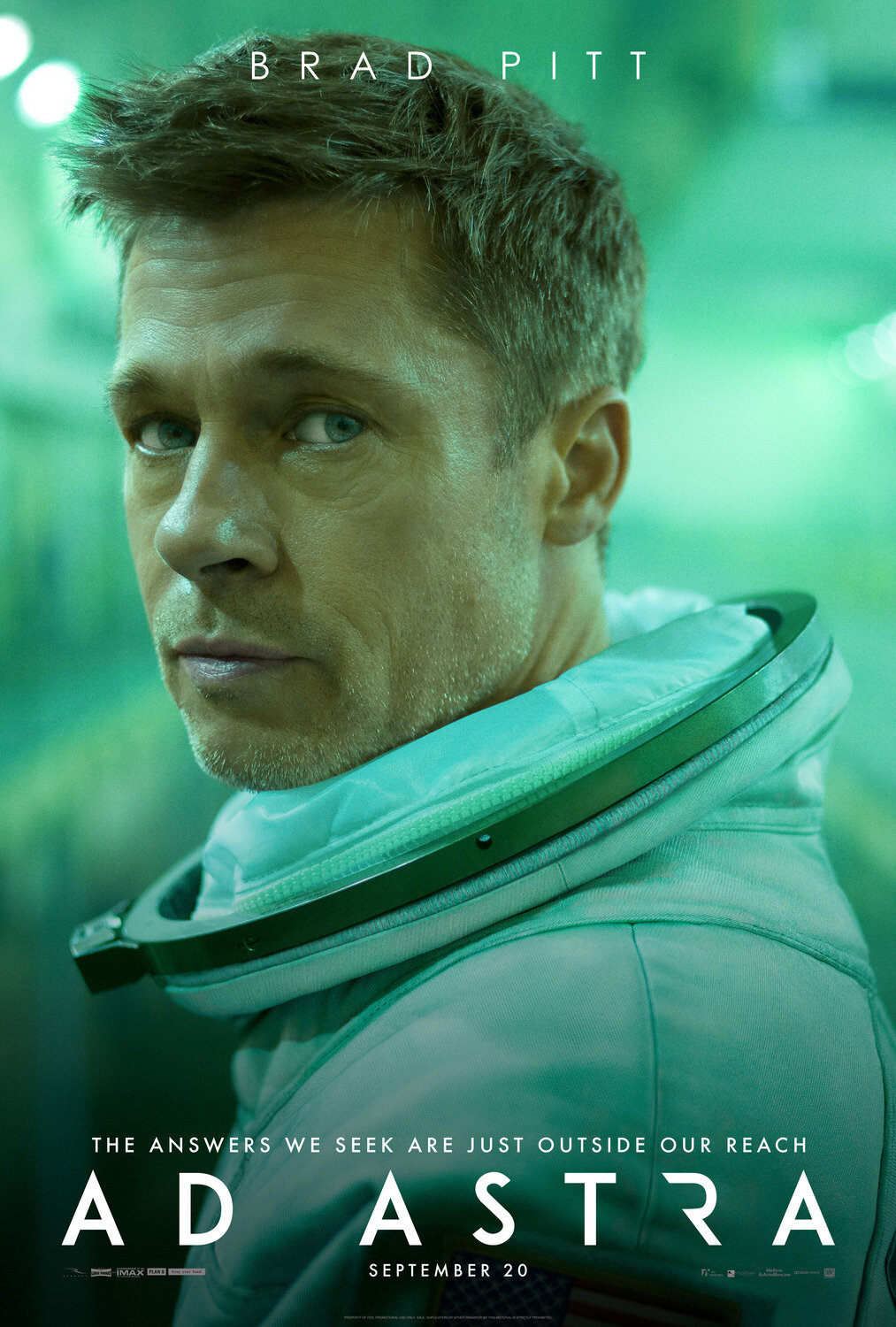