You have reached the cached page for https://www.getonmydamnlevel.com/blog/2019/2/5/movie-review-at-the-end-of-the-day-2019
Below is a snapshot of the Web page as it appeared on 10/14/2021 (the last time our crawler visited it). This is the version of the page that was used for ranking your search results. The page may have changed since we last cached it. To see what might have changed (without the highlights), go to the current page.
You searched for: +together we live movie review 2019 We have highlighted matching words that appear in the page below.
Bing is not responsible for the content of this page.
Movie Review: "At the End of the Day" (2019) — Get On My Damn Level!!

Stu Monroe is a hard-working Southern boy of no renown and a sick little monkey of great renown. He has a beautiful wife, Cindy, and an astonishingly wacky daughter, Gracie. His opinions are endorsed by absolutely no one…except www.HorrorTalk.com! 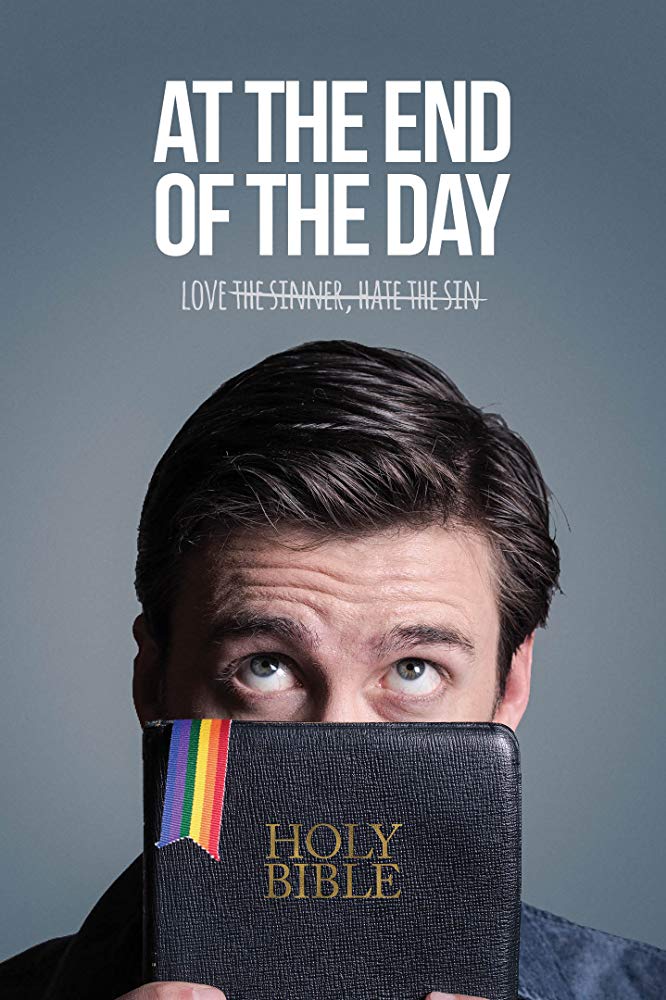 We are taught from a young age that there are certain things that just don’t go together without disastrous results: cats and dogs, oil and water, Cowboys and Redskins…Christians and those who are LGTBQ. At least, that’s a narrative that many on both sides seem, sadly, to hold to. Writer/Director Kevin O’ Brien is aiming to change that with his softly-delivered yet message rich film, At the End of the Day.

Dave Hopper (Stephen Shane Martin) is a Christian counselor who returns to his alma mater of Lakeside Christian College after being shamed away from his church position when his wife leaves him for another woman. He’s hurt, confused, and desperate to belong again. He’s going to be the head of the new psychology department. He’s immediately confronted by a student named Nate (Chris Cavalier; Life of the Party) with the question “why does God hate gay people?” His verbal rhetoric is the same old, same old…but his eyes tell a different story. When Dean Gordon Woodman (Tom Nowicki; Remember the Titans) asks him to go undercover and sabotage an LGBT group that’s contending to buy the same space that the school has their eyes on, he accepts. Before long, however, he’s seeing that these degenerates aren’t degenerates at all as the answers he’s been seeking find him.

My first description was “softly-delivered yet message rich” for a reason. At the End of the Day isn’t a movie that’s going to assault you with its crystal clear agenda and make you feel uncomfortable, and that definitely works to its favor. O’Brien (who comes from a deeply Christian background/work history) has crafted a film that speaks most clearly to those on the side of the supposedly immutable word of the Bible (or at least the words they want to hear). There’s nothing subtle about what he’s saying, but it’s being said in a way that anyone should be able to put down their defenses for a couple of hours and listen to.

The cast embraces each of their roles with relish and studiousness. No one is an out and out caricature or disturbs the tone of the film in and of themselves. Dave’s free-spirited Aunt Patty (Susan Steele Mulholland) and Bruce (Paul Saulo; Stratosphere), an older gay man from the group, are particular standouts. The overall performances are infused with a good deal of heart thanks to earnest emotion in source material drawn from O’Brien’s real life lessons and the experiences of members of the Zebra Coalition. The story is fictional, true, but the reality of it all is not. This is life for many people.

The movie isn’t perfect, especially in regards to the tone. Wobbling between serious drama and comedy is always a tricky line, and At the End of the Day doesn’t do an overly deft job of navigating it. It’s not criminally jarring, but it is noticeable in the early going. The best places are in the drama, as much of the comedy falls a bit flat. That does speak to the effectiveness of the drama, though I would have to put it up there as my biggest gripe with a movie that hit its admittedly formulaic beats to perfection.

That formulaic structure isn’t really an issue. The point here is that love is the most important message of all. At the End of the Day understands that “love the sinner, hate the sin” is a cop-out, plain and simple, just as hand-picking the condemning passages in the Bible while ignoring the message of love and acceptance is an even bigger cop-out.

At the End of the Day dares you (albeit gently) to open your eyes to the content of character as opposed to living solely by your narrow-minded judgement of how others conduct themselves. It’s a message that is obviously hugely relevant in the world we live in today. It’s also a message that we’ve all had a brush or two with ourselves. How did you respond?

I’d leave you with the film’s best line: “I believe that the way we treat those we disagree with most is the true test of our faith.”

(At the End of the Day is available for preorder on iTunes now; releases February 26th on iTunes, Amazon Prime, and Google Play) 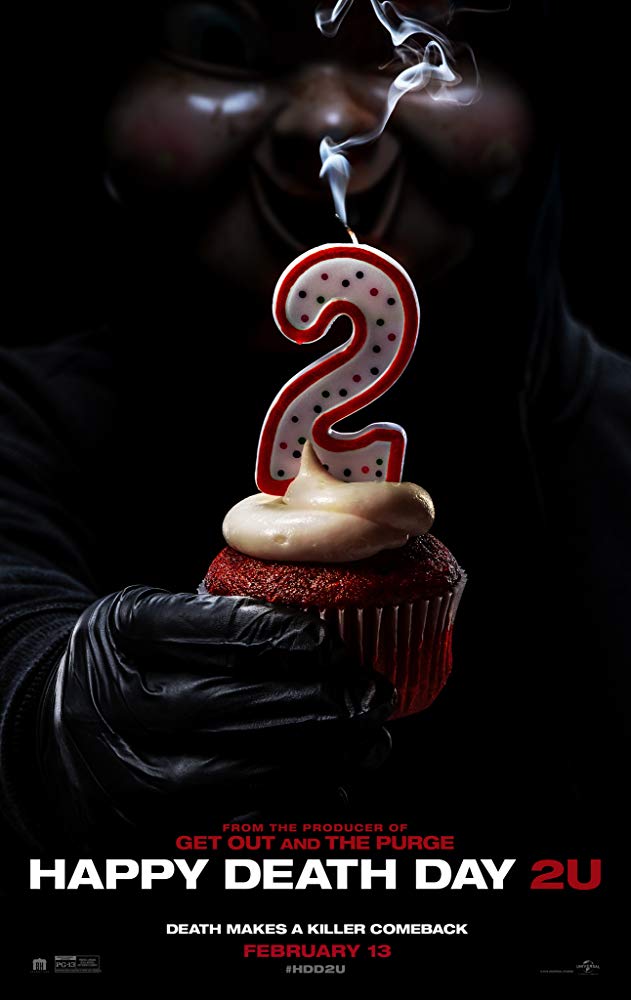 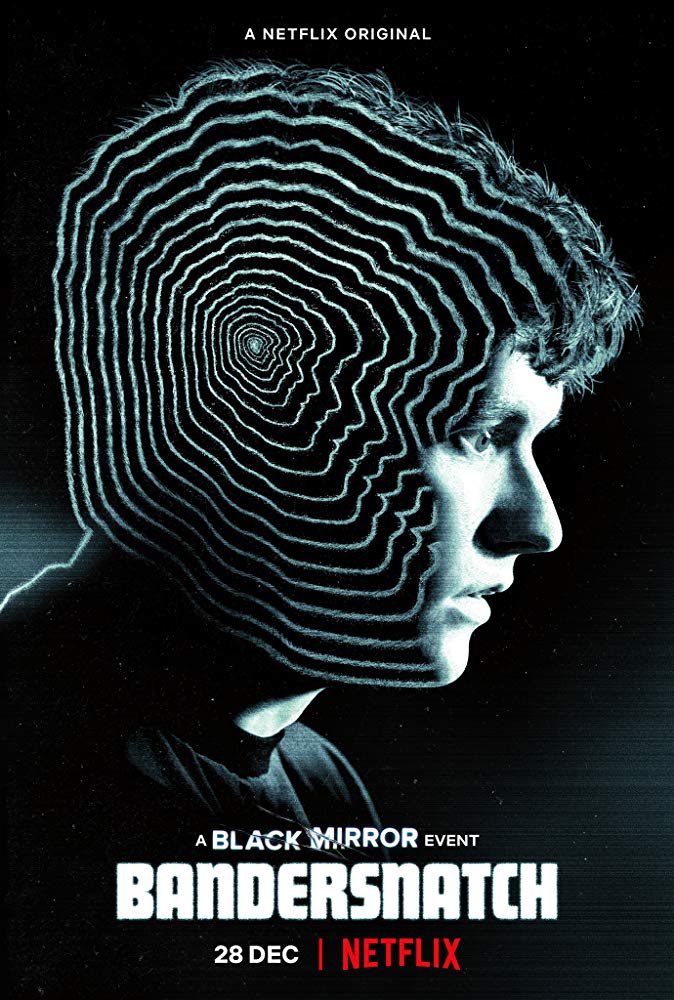