You have reached the cached page for https://pagesix.com/2021/01/05/jaclyn-smith-posts-touching-tribute-to-tanya-roberts/
Below is a snapshot of the Web page as it appeared on 10/22/2021 (the last time our crawler visited it). This is the version of the page that was used for ranking your search results. The page may have changed since we last cached it. To see what might have changed (without the highlights), go to the current page.
You searched for: +tanya roberts and lance o'brien images We have highlighted matching words that appear in the page below.
Bing is not responsible for the content of this page.
Jaclyn Smith posts touching tribute to Tanya Roberts Skip to main content 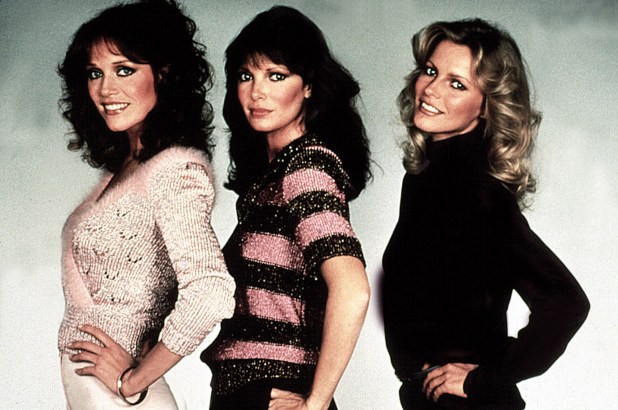 “Tanya joined #CharliesAngels for the final season, closing it out as it was initially intended with a red head, a brunette and a blonde,’’ Smith wrote on Instagram next to the snapshot of the gorgeous trio.

“She brought joy to so many people and had a career spanning decades. Good bye angel, Rest In Peace,’’ Smith added of Roberts.

Roberts, 65, passed away in a Los Angeles hospital Monday night — a day after she had been wrongly reported already dead in a mixup between her longtime partner and publicist.

Roberts apparently died from a blood infection that stemmed from an initial urinary tract infection and hepatitis C, her partner, Lance O’Brien, told The Post. 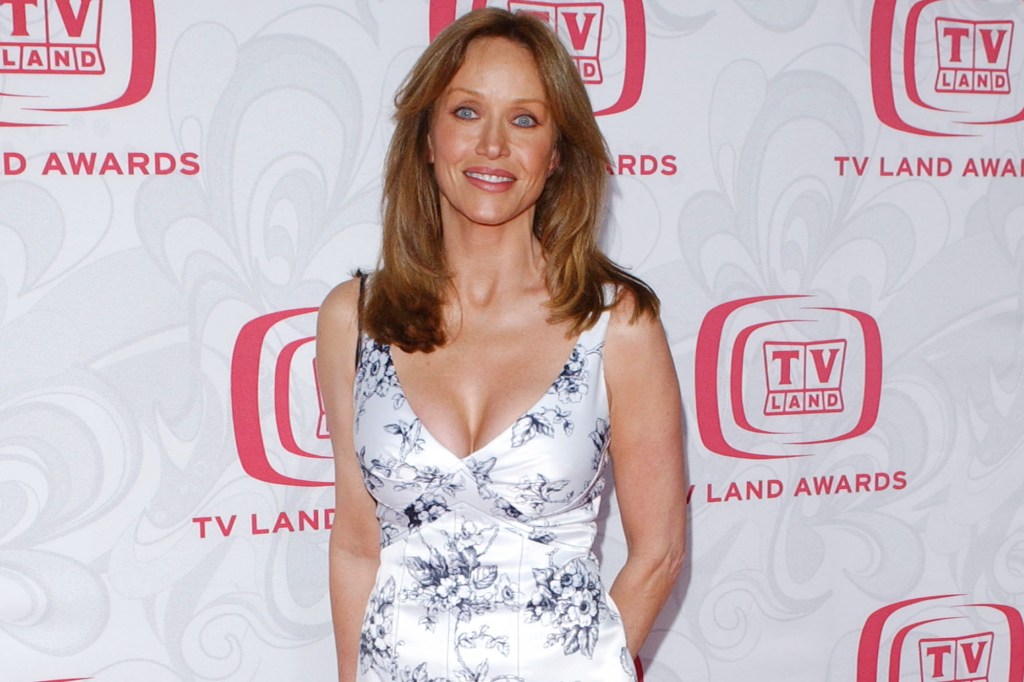 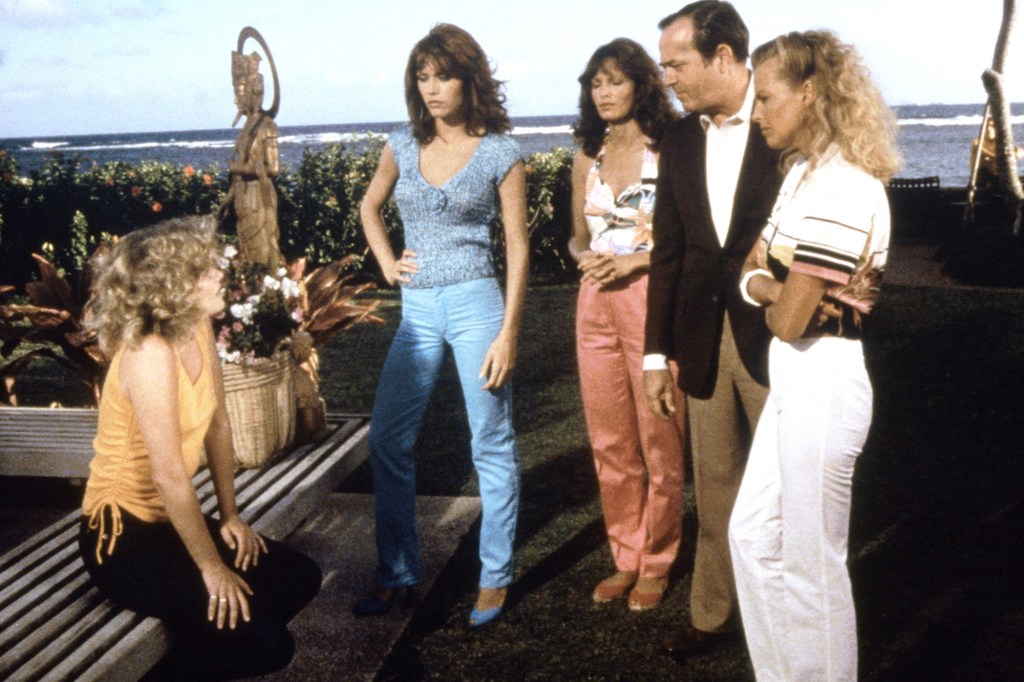 Tanya Roberts (second from left) on the set of Charlie's Angels.

She also was a former Bond girl, appearing in the 1985 James Bond franchise flick “A View to a Kill,” and previously starred on TV’s “That ’70s Show,’’ among other roles.

“Rip Tanya Roberts, once a Bond Girl always a Bond Girl!” wrote actress Britt Ekland — a Bond girl in the 1974 movie “The Man with the Golden Gun” — on Twitter.

Jennifer Lopez rings in 2021 in a red-hot bikini and Versa...