You have reached the cached page for https://www.moviefone.com/movie/carpool/1085157/where-to-watch/
Below is a snapshot of the Web page as it appeared on 10/13/2021 (the last time our crawler visited it). This is the version of the page that was used for ranking your search results. The page may have changed since we last cached it. To see what might have changed (without the highlights), go to the current page.
You searched for: +t. k. carter and son dies son We have highlighted matching words that appear in the page below.
Bing is not responsible for the content of this page.
Carpool (1983) - Stream and Watch Online | Moviefone 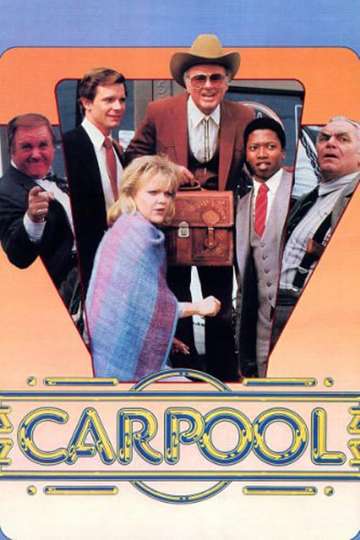 Fancy watching 'Carpool' on your TV or mobile device at home? Searching for a streaming service to buy, rent, download, or view the E.W. Swackhamer-directed movie via subscription can be challenging, so we here at Moviefone want to do the work for you.

We've listed a number of streaming and cable services - including rental, purchase, and subscription choices - along with the availability of 'Carpool' on each platform. Now, before we get into the nitty-gritty of how you can watch 'Carpool' right now, here are some specifics about the Charles Fries Productions comedy flick.

Released October 5th, 1983, 'Carpool' stars Harvey Korman, Peter Scolari, T. K. Carter, Stephanie Faracy The movie has a runtime of about 1 hr 40 min, and received a user score of (out of 100) on TMDb, which assembled reviews from experienced users.

You probably already know what the movie's about, but just in case... Here's the plot: "Four strangers are thrown together in a carpool when a bag of money, almost a million dollars, falls from a Brinks truck into their path. Because of circumstances, they are unable to turn in the money, and they struggle over what to do. They are pursued by thieves, the mob, and the police."

Black Widow
It's a shame we didn't get this 'Black Widow' movie a few years...
Read full review