You have reached the cached page for https://lifetraveledinstilettos.com/discovering-pragues-historic-jewish-quarter/
Below is a snapshot of the Web page as it appeared on 7/24/2021 (the last time our crawler visited it). This is the version of the page that was used for ranking your search results. The page may have changed since we last cached it. To see what might have changed (without the highlights), go to the current page.
You searched for: +spanish synagogue (prague) boca raton beach We have highlighted matching words that appear in the page below.
Bing is not responsible for the content of this page.
A Walking Tour of Prague’s Historic Jewish Quarter – Life Traveled In Stilettos

Life, Travel, Adventure, Family, and the Art of Balancing It All 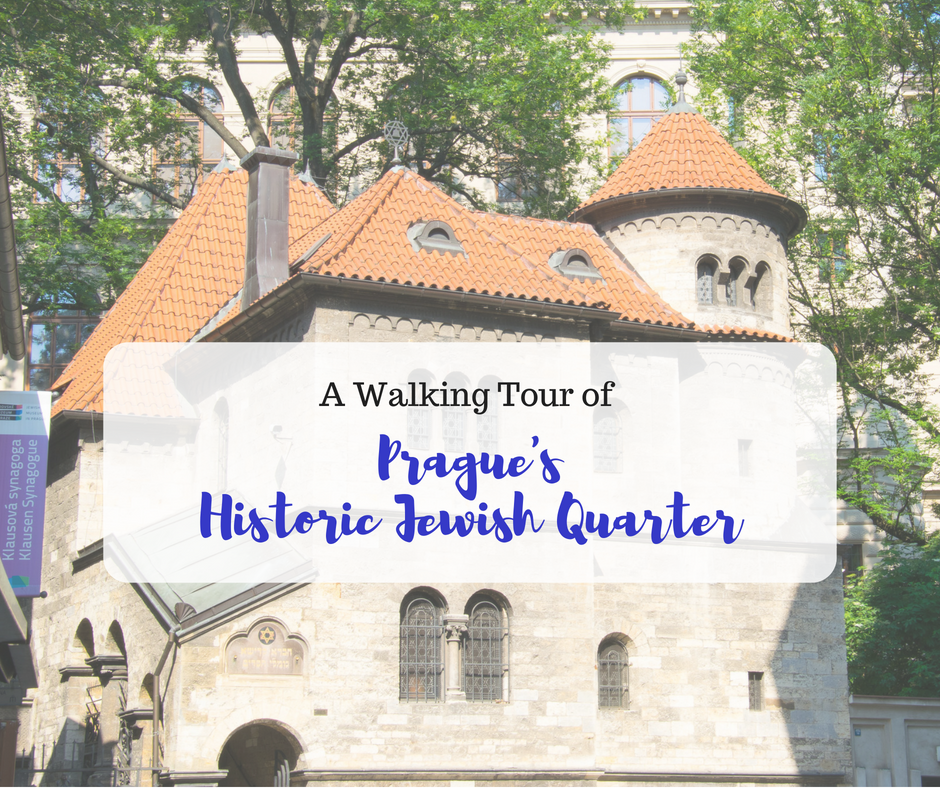 One of the many highlights that visitors to Prague take delight in is exploring the city’s historic Josefov area, or simply better known as Prague’s Jewish Quarter.

Woven in a rich tapestry of Central European Jewish history, the Josefov area is a beautiful walkable section of Prague, home to several of the city’s most treasured sites.  Situated between Prague’s Old Town Square and the Vltava River, this section of the city features baroque-style architecture, tree-lined streets, and upscale designer boutiques that make you feel as if you are walking the streets of Paris.

As you tour this area, the history of Prague’s Jewish people comes alive and remnants can be traced back as early as 970 AD.  Over the many centuries, the lives of the city’s Jewish inhabitants have gone through both good times, especially during the reign of Emperor Joseph II, and bad times, with the darkest period occurring during the Nazi occupation which started in 1939.  Today, visitors to Prague’s Jewish Quarter will not only experience great history but they will also once again experience a vibrant and posh area well worth discovering.

There is no right or wrong way to explore this fascinating area of Prague, but I’ve put together a simple interactive map that will guide you past the most important Jewish landmarks.

Located a few steps from the Franz Kafka Memorial sits the Spanish Synagogue.  This beautiful Moorish-inspired synagogue is one of Prague’s more recent additions to the Josefov area.  Built in 1868, this stunning Synagogue is part of the Jewish Museum Tours and its permanent exhibitions highlight the contributions of Prague’s more famous Jewish residents, including Franz Kafka and Sigmund Freud.

After visiting the Spanish Synagogue, the next stop will be the Pinkas Synagogue, which is Prague’s second oldest synagogue.  Originally built in 1535, the late Gothic-style synagogue is home to one of the first memorials to the victims of the Jewish Holocaust in Europe.  The walls of the Pinkas Synagogue Memorial are inscribed with the names of 77,297 victims from Bohemia and Moravia.  It was one of the most emotionally moving monuments in Prague.

Upon exiting the Pinkas Synagogue, visitors will enter one of Europe’s most historic cemeteries.  In fact, National Geographic magazine lists it among the top ten cemeteries to visit in the world. Walking along the winding tree-lined path, visitors will soon discover why this hauntingly beautiful cemetery, filled with over 12,000 bodies and countless Hebrew inscribed headstones dating back to 1439, is something that can not be missed.  Because land was scarce, many bodies are buried on top of each other and in some places graves are stacked up to ten feet deep.

As you exit the cemetery, you will be only a few steps away from both the Ceremonial Hall and the Klausen Synagogue.  (The interactive map did not allow the route to be mapped through the cemetery, which exits here so you will not have to walk around the block.)

Just steps away from where you exit the Old Jewish Cemetery is the Klausen Synagogue, Prague’s only preserved synagogue that was built during the Baroque period.  The synagogue houses an exhibition called  “Jewish Traditions and Customs”, where you can view a Torah scroll, prayer books and items that are associated with various Jewish rituals.  The Klausen Synagogue is the largest synagogue in the Jewish Quarter and the second main synagogue of Jewish worship in Prague.

After touring the Klausen Synagogue, walk to the building next door and enter the Ceremonial Hall.  Built between 1906-08, this is one of the newer buildings included in the Jewish Museum Tours ticket and a very interesting part of Prague’s Jewish history.   Visitors to the Ceremonial Hall will learn about the Jewish burial traditions and see where ceremonies relating to burials took place.

Follow the walking map and head to the Old New Synagogue which is Europe’s oldest surviving medieval and its oldest active synagogue.  Built in the year 1270, the early-Gothic style building features a high saddle roof and holds regular weekly services and other religious ceremonies.

Located next to the Old New Synagogue is the Jewish Town Hall.  Built in 1586, the building is famous for its two clocks — the top one has Roman numerals and the bottom one has Hebrew numbers.  Pay close attention as the Hebrew clock turns counterclockwise.

The last stop on Prague’s Jewish Quarter walking tour is the Maisel Synagogue, named after Mordecai Maisel the Mayor of Prague’s Jewish Town.  This beautiful synagogue houses many rare and historic objects and Jewish manuscripts.  Touch screens allow visitors to have a more in-depth experience learning about these items.

After you have had the opportunity to visit the major Jewish historical sights, take time to enjoy this incredible area filled with great restaurants, designer boutiques, and gift shops. 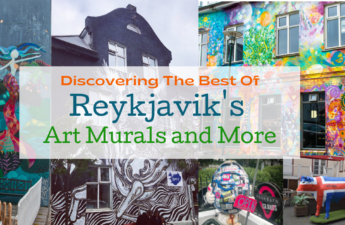 Discovering the Best of Reykjavik’s Art Murals and More 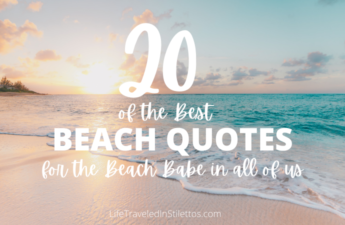 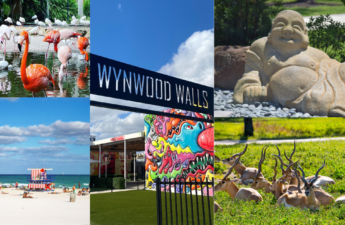 The Best Places and Things To Do When You Want To Explore South Florida, But Are Visiting During A Pandemic

Paulette is a freelance writer and the creator of LifeTraveledInStilettos.com. She writes and blogs about travel, parenting, relationships, and adjusting to the next chapter of life. With coffee in hand, you will find her searching for her next big adventure or lost somewhere in a shoe store.
View all posts by Paulette Klein →