You have reached the cached page for http://www.unofficialroyalty.com/royal-residences/luxembourg-royal-residences/
Below is a snapshot of the Web page as it appeared on 12/1/2020 (the last time our crawler visited it). This is the version of the page that was used for ranking your search results. The page may have changed since we last cached it. To see what might have changed (without the highlights), go to the current page.
You searched for: +royal house of luxembourg We have highlighted matching words that appear in the page below.
Bing is not responsible for the content of this page.
Luxembourg Royal Residences | Unofficial Royalty

Click HERE for our in-depth article about The Grand Ducal Palace! 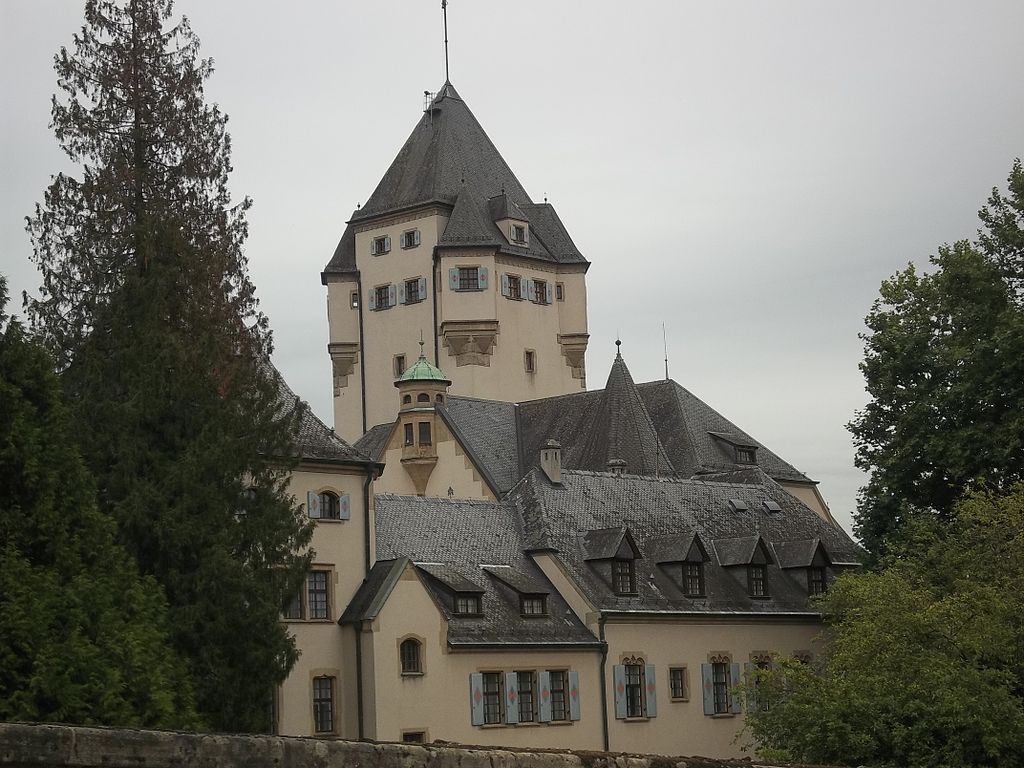 Berg Castle is the principal residence of the Grand Duke and his family. It is the second of the two palaces provided to the Grand Duke under the Constitution.

The Grand Ducal family own a holiday villa in Cabasson on the Côte d’Azur. It was purchased by the Grand Duchess Charlotte in 1949.