You have reached the cached page for https://www.hendersonandsons.com/obituary/5283805
Below is a snapshot of the Web page as it appeared on 11/24/2020 (the last time our crawler visited it). This is the version of the page that was used for ranking your search results. The page may have changed since we last cached it. To see what might have changed (without the highlights), go to the current page.
You searched for: +rome news tribune rome ga obituaries funeral home We have highlighted matching words that appear in the page below.
Bing is not responsible for the content of this page.
Obituary | Elder Langdon Eugene Huffman | HENDERSON & SONS FUNERAL HOME, INC.

Order Flowers
for the Family

Show Your Sympathy
to the Family

Elder Huffman was born in DeKalb County, Georgia on April 6, 1938, son of the late Lester Langdon Huffman and the late Ruth Mann Huffman.  He was also preceded in death by a brother, David Lester Huffman.  Elder Huffman was a veteran of the U. S. Air Force.  He was an ordained minister pastoring churches in Social Circle, GA and Atlanta, GA and was the Pastor of Rome Midway Primitive Baptist Church for 42 years where he was still a member. Elder Huffman was an accomplished pen and ink artist as well as a musician, having played the violin in the Rome Symphony Orchestra and having some of his music compositions published.  Elder Huffman was a graduate of Shorter College, taught at Darlington School and retired from the Rome News-Tribune.

Funeral services will be held on Saturday, May 14, 2016, at 2pm in the Chapel at Henderson & Sons Funeral Home, North Chapel, with Elder Joe Hayes and Elder Ricky Harcrow officiating.  Interment will follow in the Rome Midway Primitive Baptist Church Cemetery.

The family will receive friends at Henderson & Sons Funeral Home, North Chapel, on Saturday from 12 noon until the service time.

To send a flower arrangement or to plant trees in memory of Elder Langdon Eugene Huffman, please click here to visit our Sympathy Store.

Express your condolences with flowers sent to Elder Langdon's family 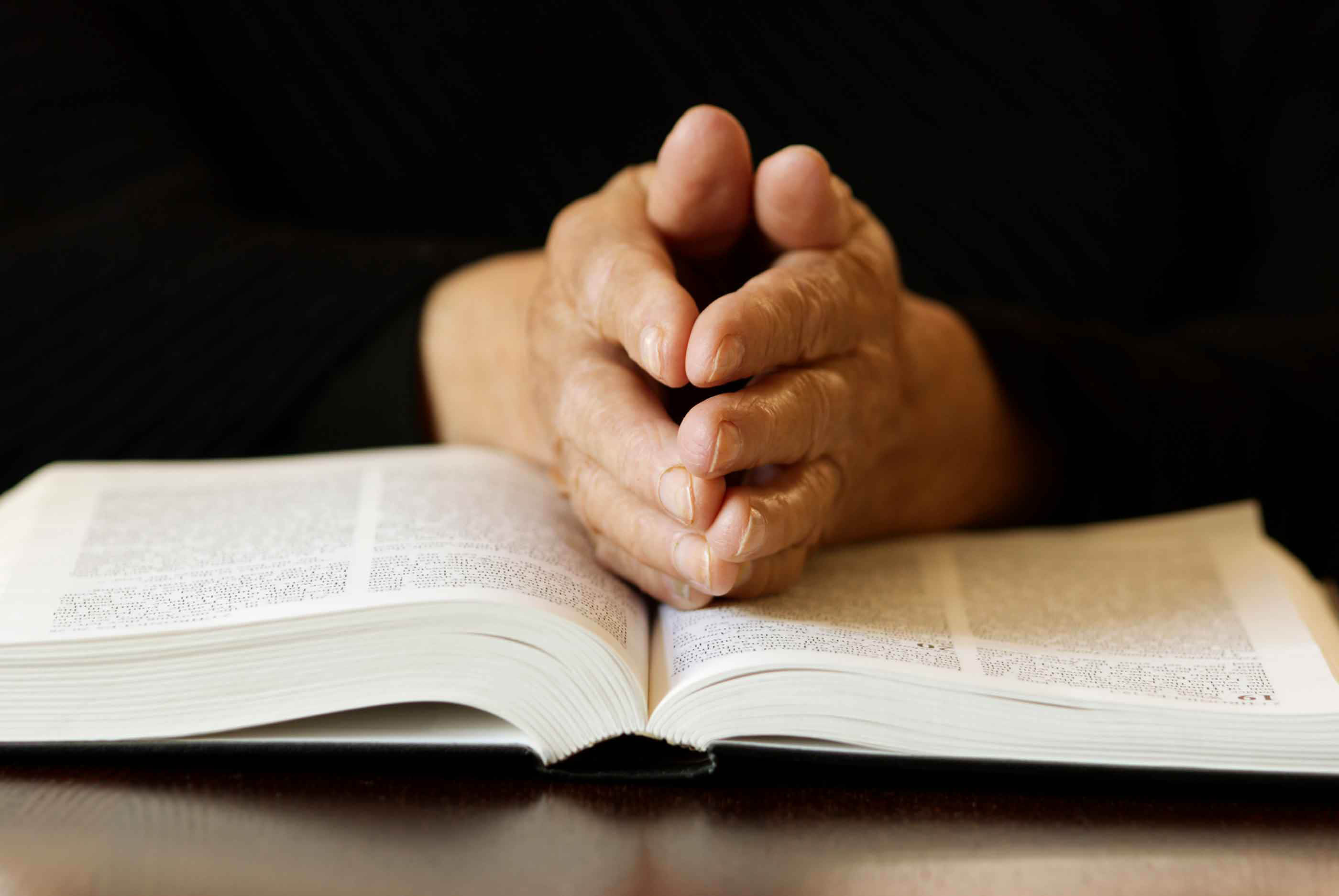