You have reached the cached page for https://www.newmyroyals.com/2021/10/crown-princess-marys-official-visit-to.html
Below is a snapshot of the Web page as it appeared on 11/23/2021 (the last time our crawler visited it). This is the version of the page that was used for ranking your search results. The page may have changed since we last cached it. To see what might have changed (without the highlights), go to the current page.
You searched for: +princess anna sophie of denmark and mary elizabeth We have highlighted matching words that appear in the page below.
Bing is not responsible for the content of this page.
Crown Princess Mary's official visit to Lithuania, 1st day 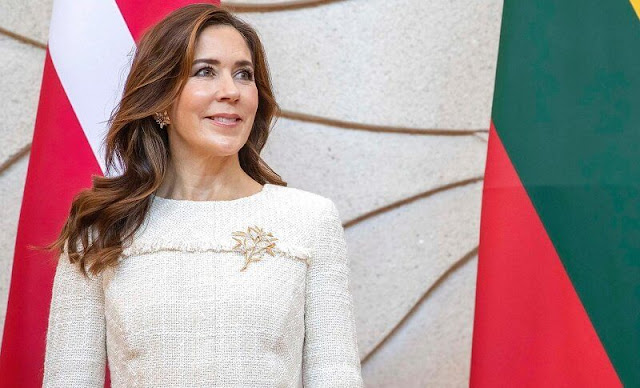 Danish Crown Princess Mary is making a 2-day official visit to the Lithuanian capital Vilnius on September 30 and October 1 on the occasion of the 100th anniversary of diplomatic relations between Denmark and Lithuania. It is the Republic of Lithuania’s President, Gitanas Nausėda, who has invited The Crown Princess to take part in the official celebration of the anniversary. 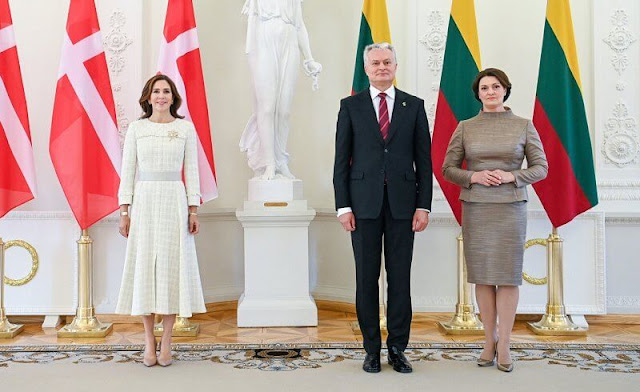 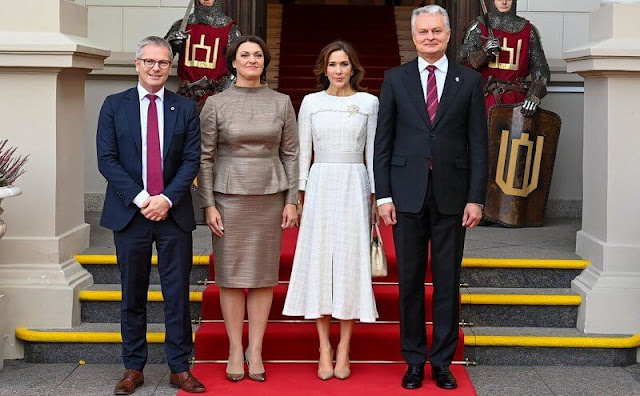 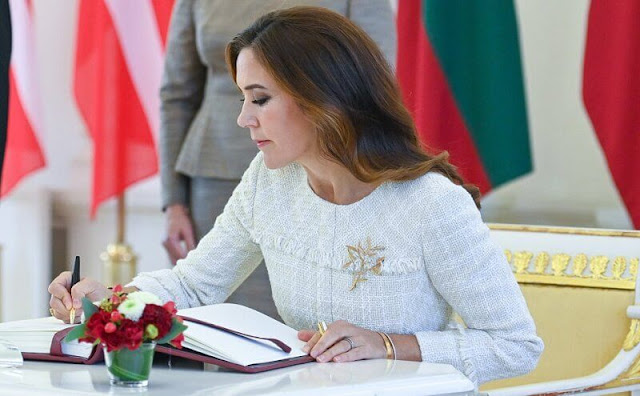 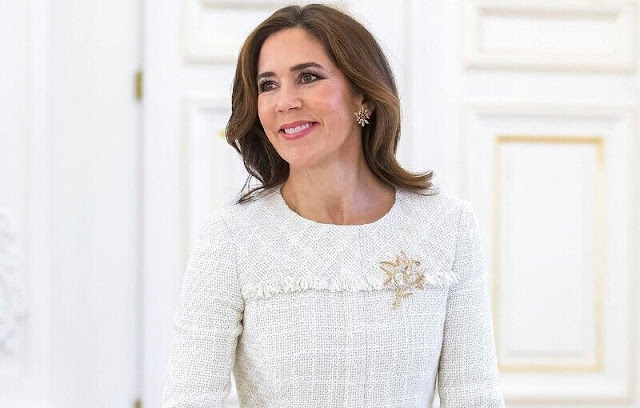 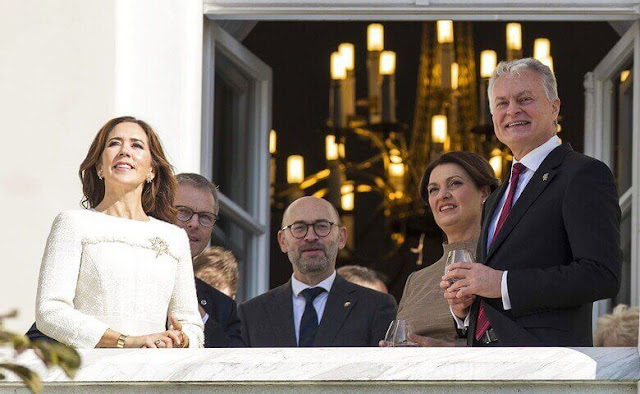 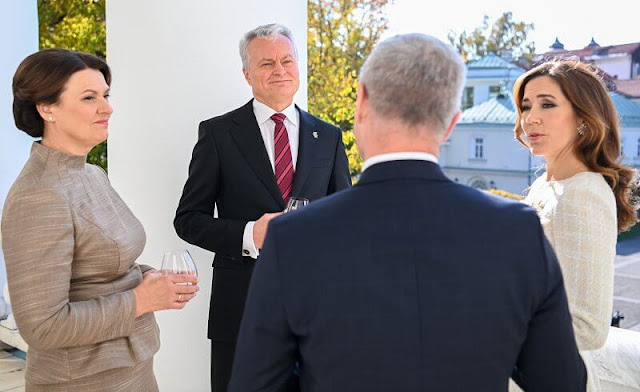 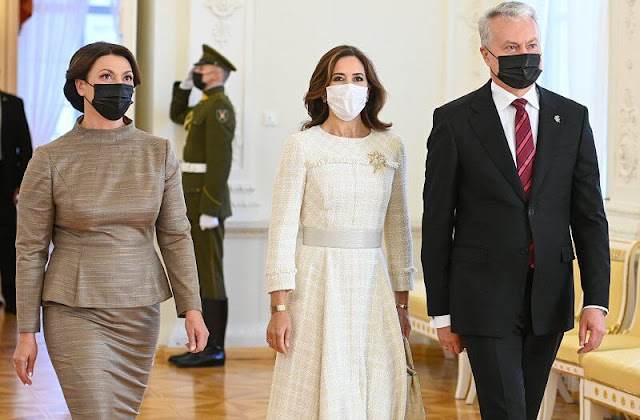 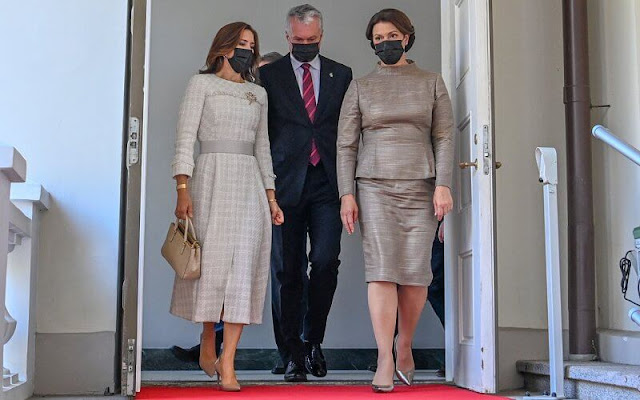 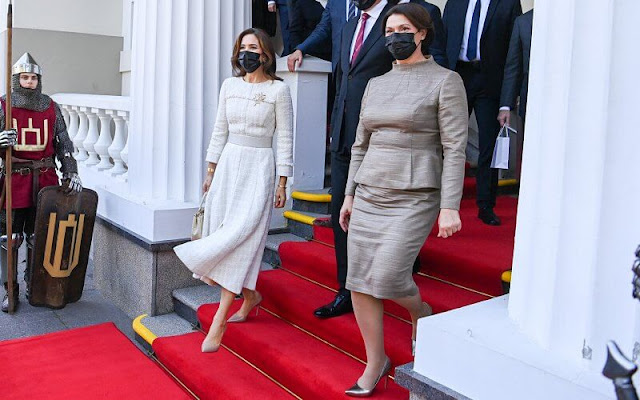 After the luncheon, at the Government Building in Vilnius, the Republic of Lithuania’s Prime Minister, Ingrida Šimonytė, received The Crown Princess. Thereafter, in honor of victims of the Lithuania's war for independence, The Crown Princess took part in a wreath laying ceremony at Antakalnis Cemetery in Vilnius. 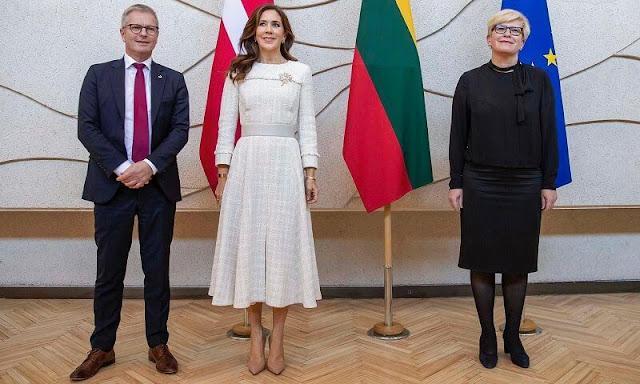 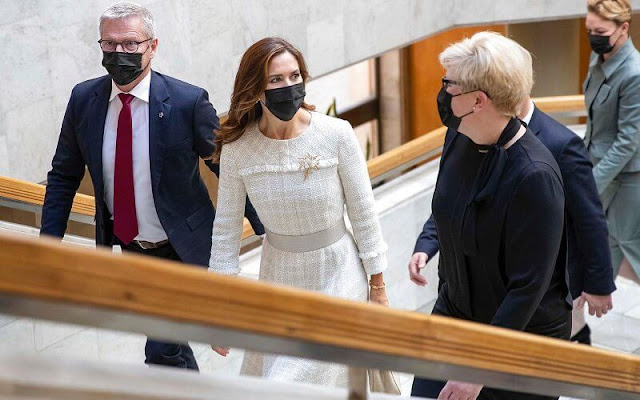 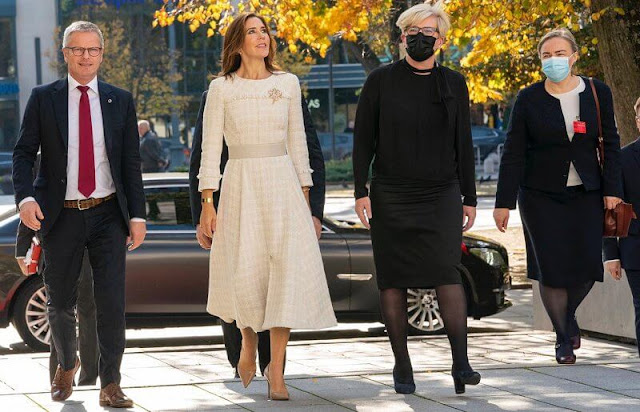 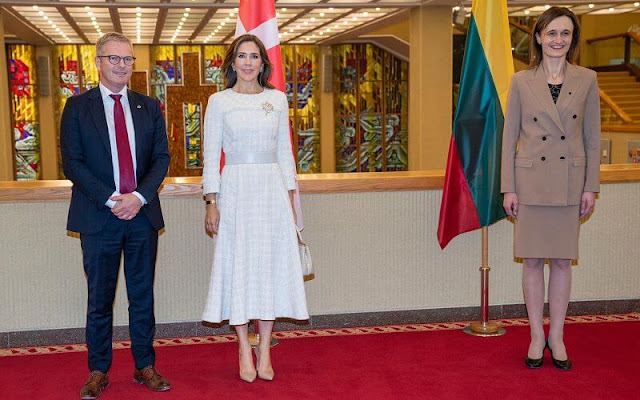 Queen Margrethe hosted a concert and a dinner at Fredensborg Castle

Japan's Princess Mako got married to Kei Komuro in Tokyo