You have reached the cached page for https://www.unusualverse.com/2019/06/alice-battenberg-deaf-princess-heroine.html
Below is a snapshot of the Web page as it appeared on 7/14/2021 (the last time our crawler visited it). This is the version of the page that was used for ranking your search results. The page may have changed since we last cached it. To see what might have changed (without the highlights), go to the current page.
You searched for: +prince andrew of greece and denmark wikipedia war of ww2 We have highlighted matching words that appear in the page below.
Bing is not responsible for the content of this page.
Alice of Battenberg, the Deaf princess heroine

Emilio Ferreiro June 03, 2019
Between 1885 and 1969 a princess lived in Europe who was admired for her beauty, for her generosity and for her renunciation of wealth and privileges in favour of the most disadvantaged people. Her name was Alice of Battenberg and she was born profoundly deaf. 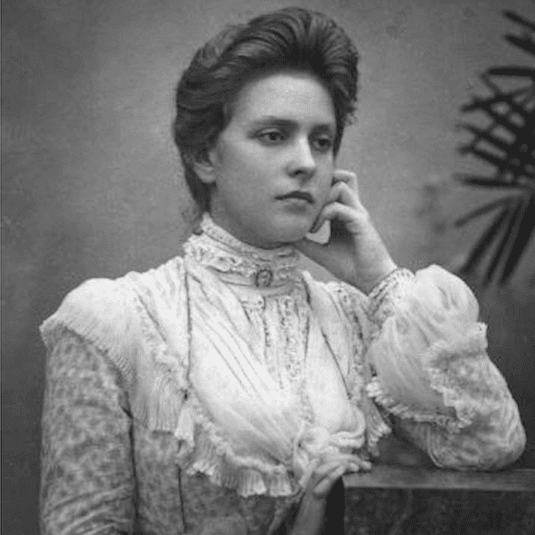 When she was born, it was believed that she was not a very intelligent girl, she took a long time to learn to speak and did it poorly until it was discovered at the age of eight that she was deaf from birth. She learned to read lips and sign language, with which she communicated with her eldest son Philip (later Prince Philip of Edinburgh).

At the age of 17, Alicia fell in love with the then Prince Andrew of Greece, whom she married in 1903, so she became part of the Greek Royal Family and got the title of Princess of Greece and Denmark.

Alicia's family members believed that her deafness made her more sensitive to the most disadvantaged people and her life is full of generous actions, these are some of them.

During the Balkan Wars, Alicia worked as a nurse, assisted in surgeries and helped found field hospitals, a job for which she was awarded the UK Royal Red Cross in 1913.

In 1922 Princess Alice, Prince Andrew, their four daughters and their son Philip had to escape Greece in a British ship that left them in Paris, where they lived as a refugee family that survived thanks to the donations of their family and a small house that had been lent to them by a family member. There Alicia, instead of keeping the food she received from her brother, distributed the food among the refugees.


In 1941 Alice could not leave Greece, which was occupied by the Nazis. At that time there were 75,000 Jews in Athens, 60,000 were taken to Nazi internments, 13,000 were killed, and 2,000 survived. Alice took in a Jewish widow and her two children in her home in Athens for more than a year, risking her own life, as she lived only a few meters from a Gestapo (secret police of Nazi Germany) headquarters. When the Gestapo finally suspected Alice and was interrogated, she pretended not to understand any questions using her deafness.

During this time of Nazi occupation, Alice also worked for the Red Cross, organizing soup kitchens and creating shelters for orphaned children. In addition, she created a nursing service to provide medical care to the poorest Athenians.

Alicia never spoke of her heroic actions, not even to her family, who did not find out until long after her death. In 1994, Alicia received the title Righteous Among the Nations, the highest award given to non-Jews.

Although Alice became deeply religious and had the habit of a nun, she never took vows. She returned to Buckingham Palace in 1967, after a Greek military coup, where she lived with her British family until her death two years later, without any possession, as she had donated all her belongings to people in poverty. She asked to be buried on the Mount of Olives in Jerusalem, a wish that was finally fulfilled in 1988.

A full biography of Princess Alice's life is available on Wikipedia. 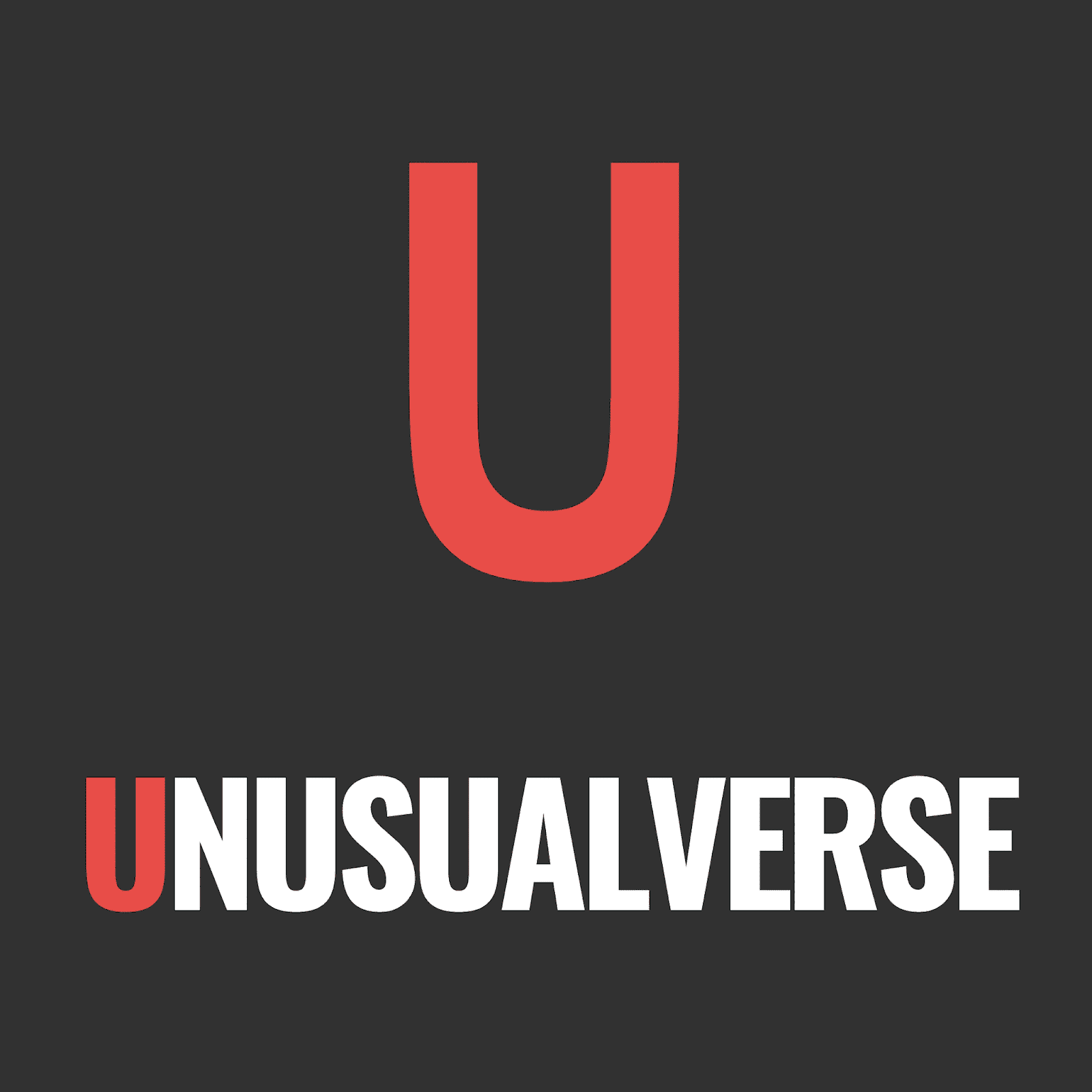 Discover How Deaf People and Sign Language are Changing the World

(subscriptions not available for Safari browser) 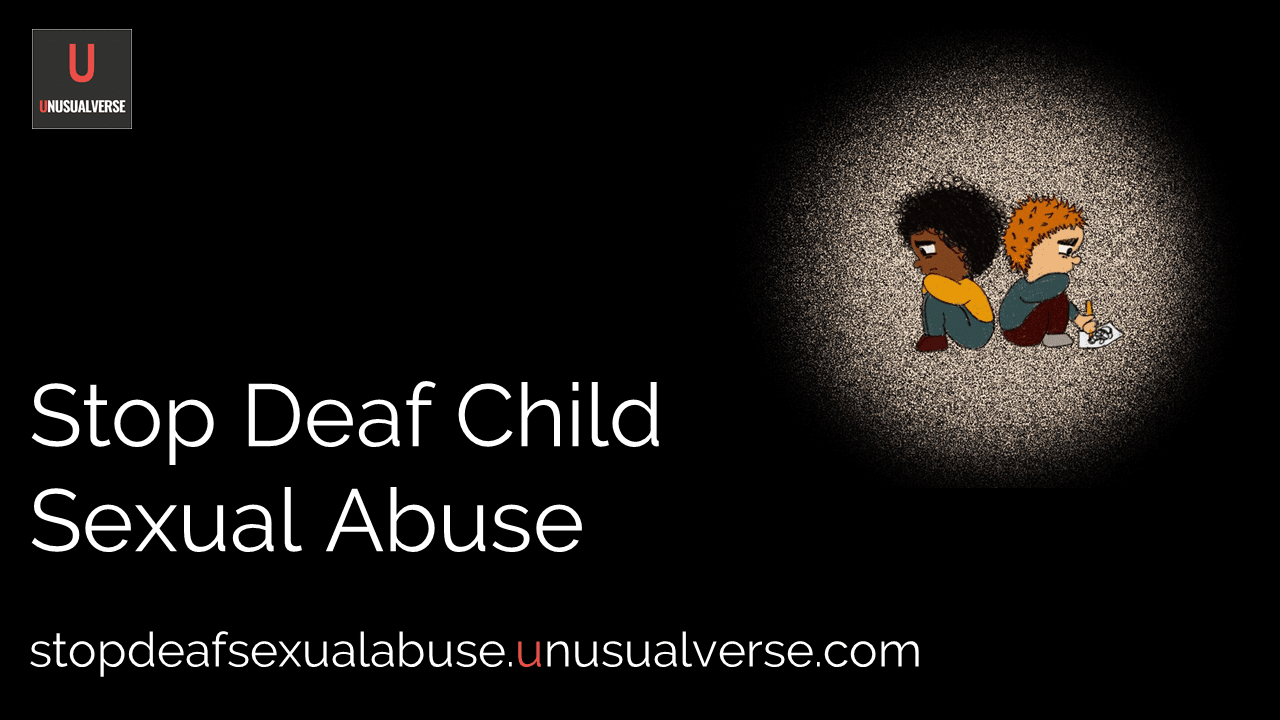