You have reached the cached page for https://www.skiddle.com/artists/pete-rock-123506970/
Below is a snapshot of the Web page as it appeared on 3/19/2021 (the last time our crawler visited it). This is the version of the page that was used for ranking your search results. The page may have changed since we last cached it. To see what might have changed (without the highlights), go to the current page.
You searched for: +pete rock tour We have highlighted matching words that appear in the page below.
Bing is not responsible for the content of this page.
Pete Rock tickets and 2021 tour dates
Coronavirus update: View cancelled events here
» Events » Events by artist » Pete Rock 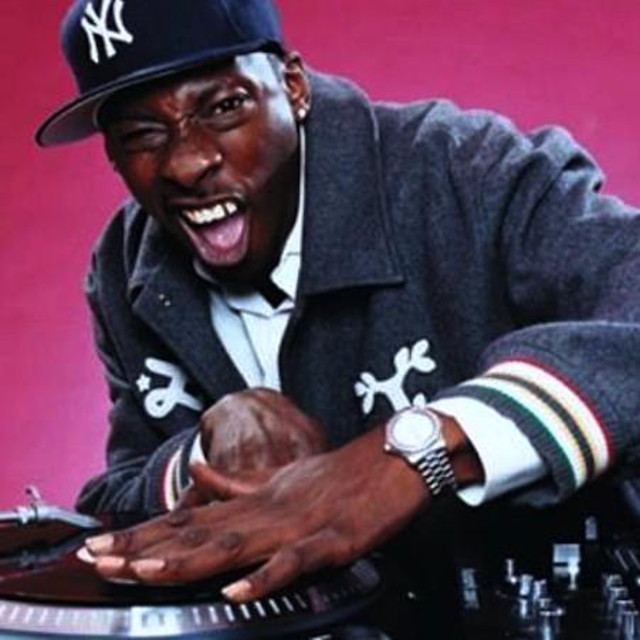 No events at present

Rapper, DJ, and producer Pete Rock first emerged in 1991 as one half of a duo with C.L. Smooth, debuting with the All Souled Out EP. A hit LP, Mecca and the Soul Brother, followed before the two went their separate ways in the wake of 1994's The Main Ingredient, with Rock remaining a prolific studio presence prior to the release of his solo debut, Soul Survivor, on Loud/rca four years later. Dropped from the label, he continued his career as an independent producer, and later signed to Rapster/Bbe in 2001 for PeteStrumentals. Two years later, the label released a two-part compilation of mid-'90s LPs with Lost and Found. In 2004, Rock produced the sequel to his debut, Soul Survivor II, with features coming from Pharaohe Monch, dead prez, Talib Kweli, and former partner C.L. Smooth.

Pete Rock has been mentioned in our news coverage

CL Smooth Interview: Straightening it out

Below is a sample playlists for Pete Rock taken from spotify.

Do you promote/manage Pete Rock? Login to our free Promotion Centre to update these details.

All event data and news is © Skiddle Ltd