You have reached the cached page for https://www.nbcboston.com/news/local/1-found-dead-2-others-injured-in-palmer-home/2298190/
Below is a snapshot of the Web page as it appeared on 5/11/2021 (the last time our crawler visited it). This is the version of the page that was used for ranking your search results. The page may have changed since we last cached it. To see what might have changed (without the highlights), go to the current page.
You searched for: +palmer massachusetts homicide We have highlighted matching words that appear in the page below.
Bing is not responsible for the content of this page.
1 Found Dead, 2 Others Injured in Palmer Home – NBC Boston
Skip to content

One person was found dead at the Fox Street residence; two others were taken to a hospital

Authorities are investigating a homicide in Palmer, Massachusetts after a person was found dead and two others were injured inside a home.

Palmer police responded to the home on Fox Street shortly after 8 p.m. Monday after receiving a 911 call. Officers found the body after arriving at the scene.

Upon searching the home, officers found two other people. Both were transported to a hospital, one for serious injuries and the other for evaluation and treatment.

Get the latest news on COVID-19 delivered to you. Click here to sign up for our coronavirus newsletter.

No other information, including the identity of the victim, was immediately available. 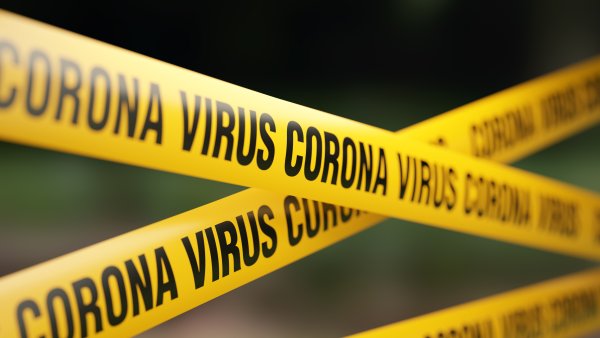 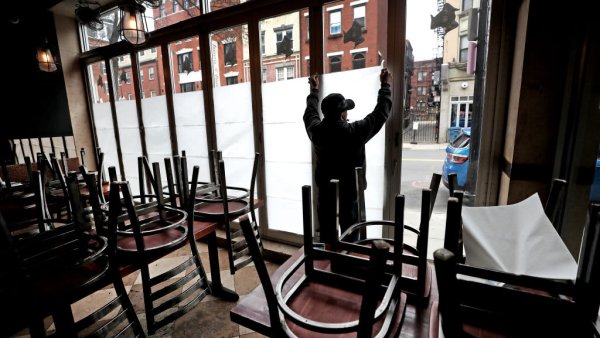 Mass. Restaurants Still Reeling, Even With Aid and Eased Restrictions