You have reached the cached page for https://en.climate-data.org/north-america/greenland/nuuk/nuuk-5730/
Below is a snapshot of the Web page as it appeared on 5/7/2021 (the last time our crawler visited it). This is the version of the page that was used for ranking your search results. The page may have changed since we last cached it. To see what might have changed (without the highlights), go to the current page.
You searched for: +nuuk greenland temperature year around temperatures We have highlighted matching words that appear in the page below.
Bing is not responsible for the content of this page.
Nuuk climate: Average Temperature, weather by month, Nuuk water temperature - Climate-Data.org Nuuk is 1m above sea level. This is known as a tundra climate. It is very cold all year long. The Köppen-Geiger climate classification is ET. The average annual temperature in Nuuk is -3.9 °C | 25.0 °F. About 851 mm | 33.5 inch of precipitation falls annually. There is a difference of 52 mm | 2 inch of precipitation between the driest and wettest months. The average temperatures vary during the year by 23.5 °C | 74.3 °F.

Nuuk weather and climate for every month 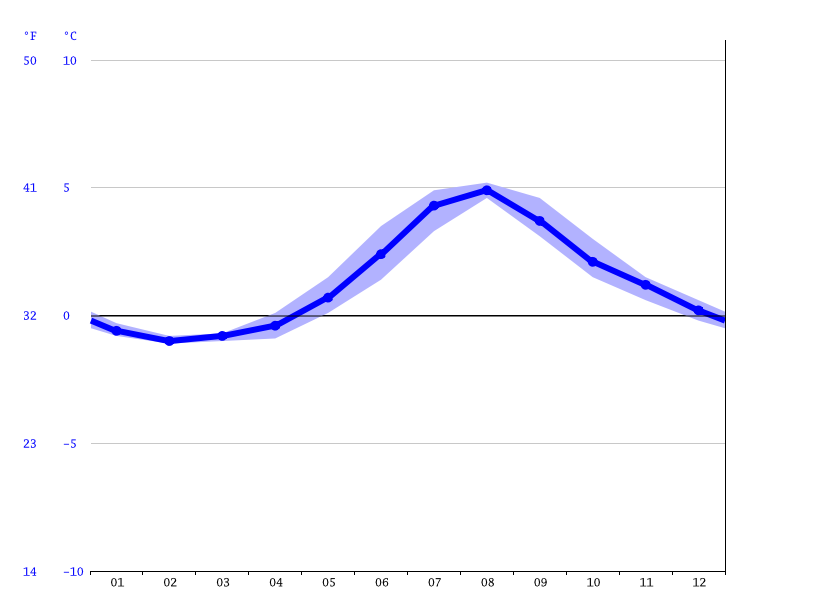 The closest water of Nuuk is Davis Strait.

Information for Travel to Nuuk

The closest Airports of Nuuk are: Kangerlussuaq Airport (SFJ) 318.89km

You can reach Nuuk from this Cities by Plane: Copenhagen (CPH), Ilulissat (JAV), Narsarsuaq (UAK)