You have reached the cached page for https://www.cowrynews.com/f1-lewis-hamiltons-brother-nicholas-hamilton-secures-the-final-team-hard-cupra-seat-for-this-years-british-touring-car-championship/
Below is a snapshot of the Web page as it appeared on 4/29/2021 (the last time our crawler visited it). This is the version of the page that was used for ranking your search results. The page may have changed since we last cached it. To see what might have changed (without the highlights), go to the current page.
You searched for: +nicholas hamilton racing We have highlighted matching words that appear in the page below.
Bing is not responsible for the content of this page.
F1: Lewis Hamilton's Brother Nicholas Hamilton, Secures Seat For 2021 BTCC Grid! - COWRY NEWS Press "Enter" to skip to content 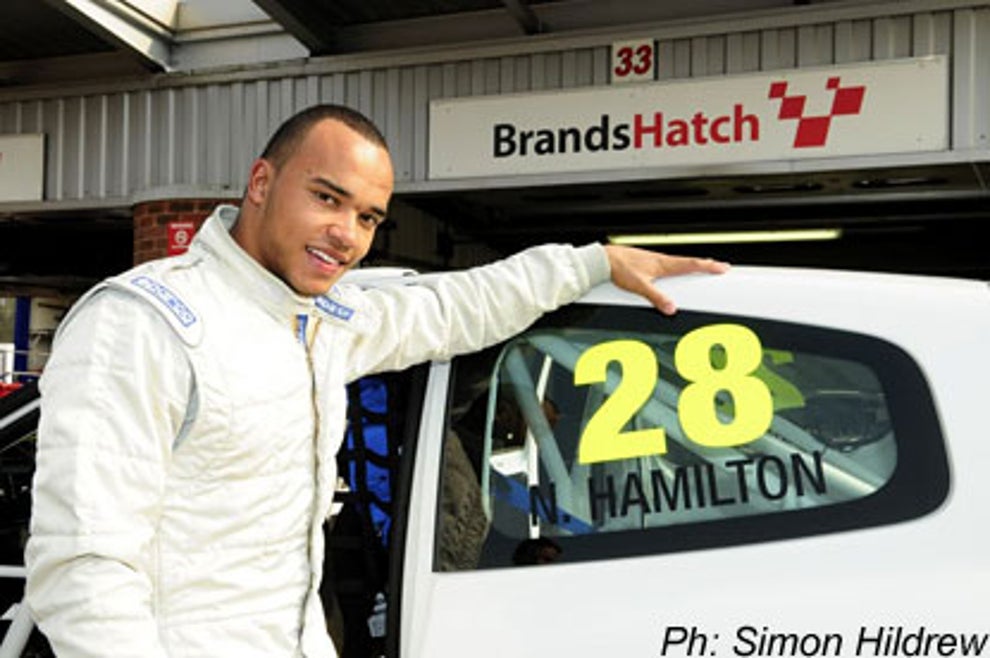 Nicholas Hamilton has secured the final Team Hard Cupra seat for this year’s British Touring Car Championship. He will compete full-time in the series once again taking the last spot on the grid.

Nicholas Hamilton, who suffers from cerebral palsy, made his competitive racing debut in 2011 racing the Renault Clio Cup championship in the U.K. After a steady but unspectacular career he made the ascent into Britain’s premiere racing championship the BTCC.

The 2021 season will mark Hamilton’s third year in the series with the British driver racing for ROKIT Racing with Team HARD who he raced for the previous year. The team will take part in the championship using Seat’s Cupra after doing away with their Volkswagen CCs midway through last season.

“I am enormously proud to be back on the BTCC grid this year,” Hamilton said to the BTCC website.

“A lot of hard work and physical conditioning ensures I can participate in the sport. Having accomplished some great personal results last year, in what was a difficult car to drive, I cannot wait to get behind the wheel of our new Cupra Leon and start a new chapter with Team HARD.”

The BTCC season will kick off at the Thurxton race circuit on May 8, 2021.

Published in Celebrity, Entertainment and Sports

Chinese Racism In Africa
China all over

Subscribe to the latest news and updates from Cowry News