You have reached the cached page for https://blog.sitcomsonline.com/2019/08/dancing-with-stars-cast-for-season-28.html
Below is a snapshot of the Web page as it appeared on 10/18/2020 (the last time our crawler visited it). This is the version of the page that was used for ranking your search results. The page may have changed since we last cached it. To see what might have changed (without the highlights), go to the current page.
You searched for: +mom beef baloney dan and a sarcastic no cast We have highlighted matching words that appear in the page below.
Bing is not responsible for the content of this page.
Dancing with the Stars Cast for Season 28; Lilly Singh Gets NBC Primetime Special - SitcomsOnline.com News Blog
skip to main | skip to sidebar

Dancing with the Stars Cast for Season 28; Lilly Singh Gets NBC Primetime Special 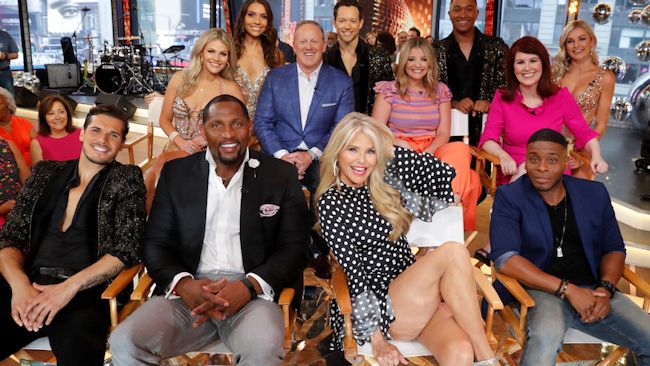 With a lineup of celebrities including a supermodel, a former White House press secretary, a Bachelorette, pro-athletes from the NFL and NBA, a Supreme and a '90s TV icon to name a few, Dancing with the Stars is waltzing its way into its highly anticipated upcoming 2019 season. The new celebrity cast is adding some glitzy bling to their wardrobe, breaking in their dancing shoes and readying themselves for their first dance on the ballroom floor, as the show kicks off Monday, Sept. 16 from 8:00-10:00 p.m. EDT, on ABC. For the first time ever, viewers will have to tune in to the season premiere to find out with whom their favorite professional dancers are paired. This season also features the return of a loved pro, Peta Murgatroyd, and two new professional ballroom dancers. Episodes can also be viewed the next day on ABC.com, the ABC app and Hulu. As announced yesterday morning on ABC's Good Morning America, the celebrities and professional dancers heading to the ballroom this season (in alphabetical order) are the following: 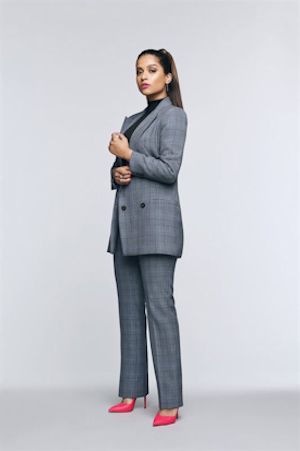 NBC will air A Little Late with Lilly Singh: The Primetime Special on Wednesday, Sept. 18 at 10 p.m., two days following the premiere of her new late-night show on Sept. 16. The telecast will immediately follow the two-hour season finale of America's Got Talent. The hourlong special will introduce primetime audiences to Singh as she partakes in sketches, interviews, games and interacts with the audience. Celebrity guests and a musical guest will be added at a later date. Singh is a multi-faceted entertainer, finding success as an actress, producer, writer and creator. She's a leading force in the digital world, amassing a global audience of more than 14 million subscribers on her YouTube channel where she writes, produces and stars in comedic and inspirational videos.

Email ThisBlogThis!Share to TwitterShare to FacebookShare to Pinterest
Labels: ABC, All That, Dancing with the Stars, Dawson's Creek, Kenan and Kel, NBC, The Office
Newer Post Older Post Home

Mom - "Beef Baloney Dan and a Sarcastic No" (CBS, 10:30PM ET/PT) (Repeat)
Bonnie suspects that Adam’s sponsor (Courtney Thorne-Smith) has an ulterior motive. And Christy is caught in the middle when Tammy plays hard to get with Chef Rudy. 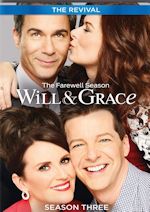 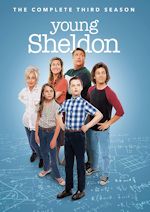 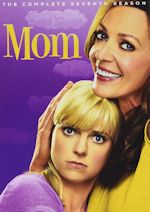 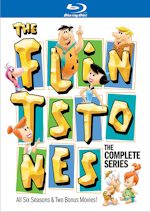 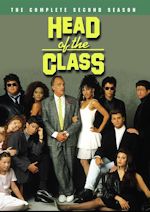