You have reached the cached page for https://dailyentertainmentnews.com/music/model-millie-brady-is-od-harry-styles-new-girlfriend-photos/
Below is a snapshot of the Web page as it appeared on 5/13/2021 (the last time our crawler visited it). This is the version of the page that was used for ranking your search results. The page may have changed since we last cached it. To see what might have changed (without the highlights), go to the current page.
You searched for: +millie brady and harry styles We have highlighted matching words that appear in the page below.
Bing is not responsible for the content of this page.
Model Millie Brady is OD Harry Styles' New Girlfriend (PHOTOS) - DailyEntertainmentNews.com 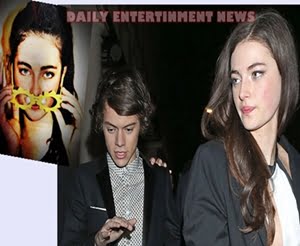 Who cares if Taylor Swift is moving on with another Britton, her ex Harry Styles from One Direction has his eyes one a pretty girl too, her name is Millie Brady and she is a model! 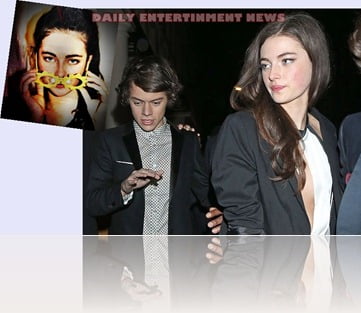 Swifts has been described as serial dater and after her quickie relationship with Styles, the  “Getting Back Together” singer has bee seen with Tom Odell the British Critics Choice Award winner. 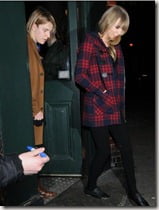 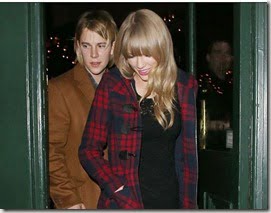 Her ex Harry Styles is sinking his teeth into fresh meat, model meat. or at least that is latest rumor we heard. 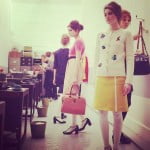 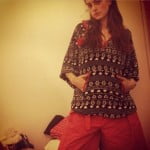 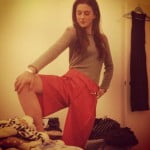 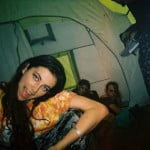 We might have exaggerated things between Harry and model Millie Brady, they have only been out a few times once was at the Sony post-part and the same night they went to Nick Grimshaw’s house, but her sources close to Brady said she is definitely seeing him again! 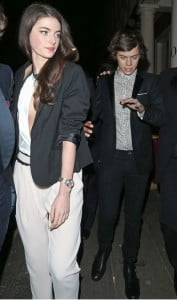 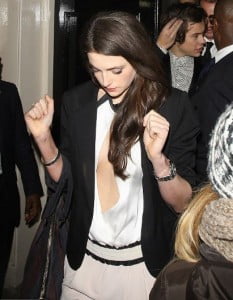 “Nothing actually happened between them that night — there were too many people about. But there was some pretty serious flirting going on.”

“She accompanied Harry and Nick to Radio 1 to do their show. Harry gave her a tour of the studio but then Millie had to go to work. She is being very coy about it all but she has told friends she is going to see him again.

“She and Harry plan on meeting up at this weekend or next week. They are talking about hitting a few clubs. It’s obvious they are keen to see each other again but they won’t want it to look like a date.

“There will probably be a few people out so it looks casual, not just the two of them. But it is a date really because we know they’ll make a beeline for each other.” 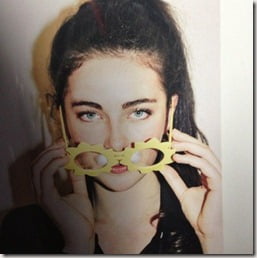 19-year-old Camilla E. “Millie” Brady was born in December, 1993 to a wealthy family in Virginia Water, Surrey. Her parents are  Peter and  Carol Brady and has one beautiful sister Caroline Brady. 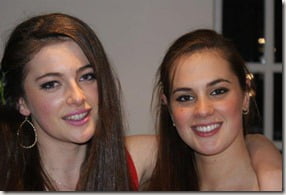 Millie studied at St Mary’s in Ascot, Berks and besides modeling Millie also acts, she is represented by the Curtis Brown Literacy and Talent Agency and has been featured  in Hanako Footman’s short film Je vais attendre Pour Vous and in theatre,,Millie Brady starred in The Maroon Baloon and as Edna Turnblad in Hairspra y at the Rose Theatre. 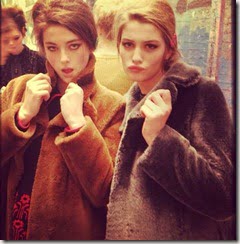 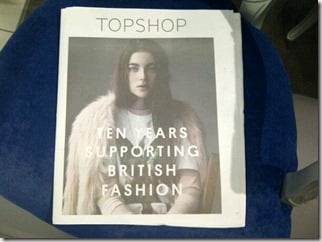 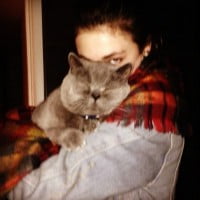 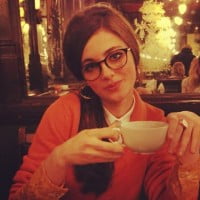 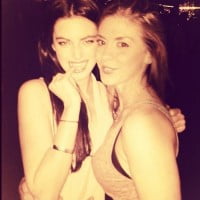 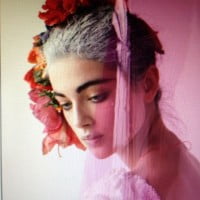 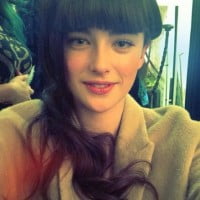 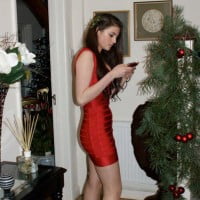 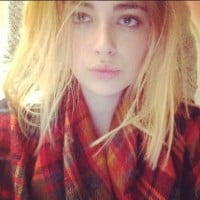