You have reached the cached page for https://www.cbsnews.com/news/destinys-child-michelle-williams-breaks-off-engagement/
Below is a snapshot of the Web page as it appeared on 4/10/2021 (the last time our crawler visited it). This is the version of the page that was used for ranking your search results. The page may have changed since we last cached it. To see what might have changed (without the highlights), go to the current page.
You searched for: +michelle williams destiny's child We have highlighted matching words that appear in the page below.
Bing is not responsible for the content of this page.
Michelle Williams of Destiny's Child breaks off engagement - CBS News 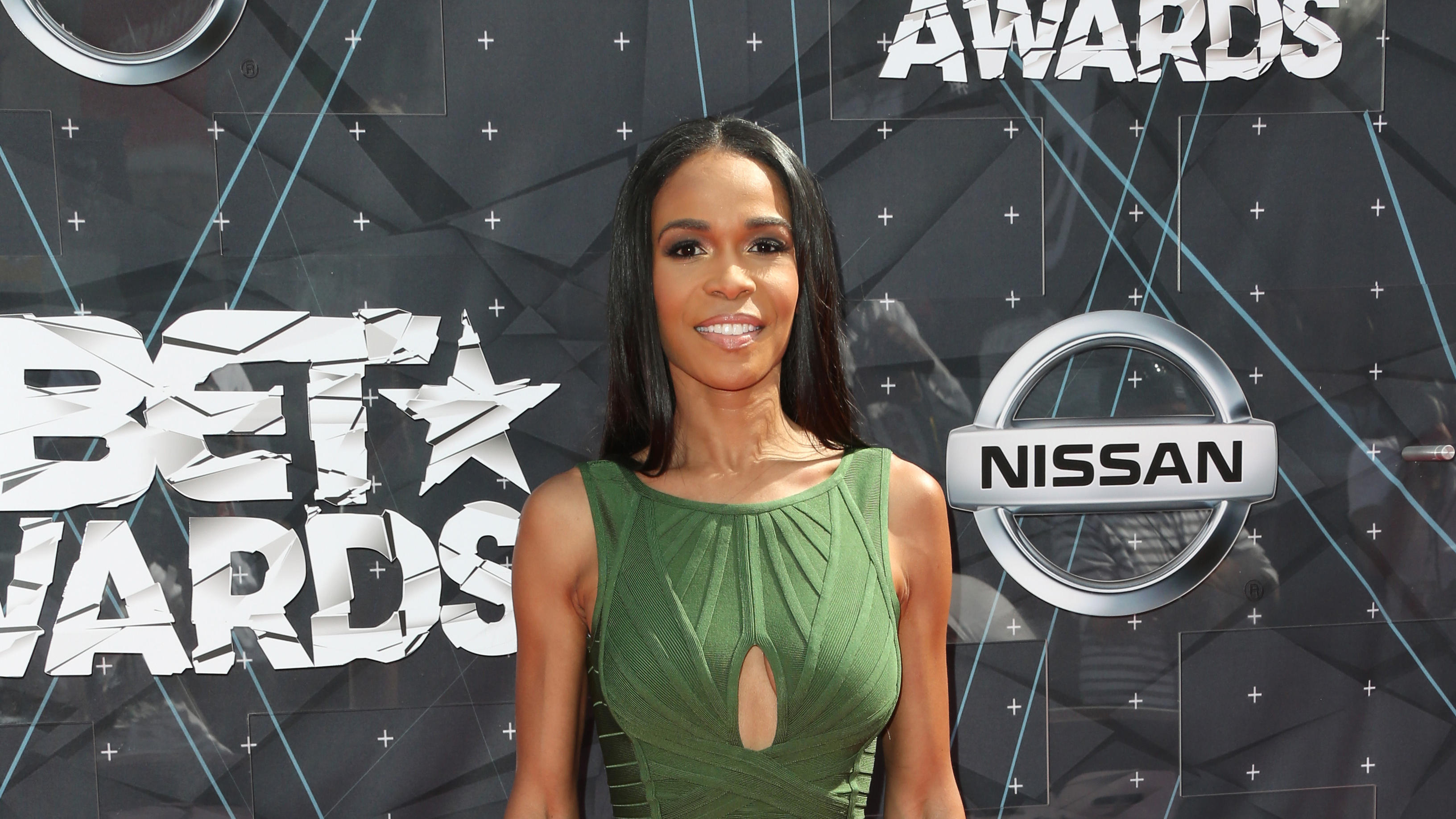 Singer Michelle Williams of Destiny's Child has called off her engagement to pastor Chad Johnson. Williams announced in April that she and Johnson had been secretly engaged for a month, after dating for a year.

In a now-deleted post on her Instagram Story, Williams said she was "single" but still "fearless." It's the second time she and Johnson have broken off the engagement.

"I still remain fearless," she wrote in white text over a black background. "I guess I still remain single! Things didn't work out. The healing that needs to take place is a must! I don't wanna destroy another relationship. Blessings to him, his family and ministry. #FEARLESS." Williams just released a single called "Fearless."

In July, Williams revealed that she was battling depression. Then in October, she said she and Johnson secretly called off her engagement before she checked into a mental health facility. But the two rekindled their engagement and starred on a reality series called "Chad Loves Michelle," which premiered on the Oprah Winfrey Network last month. The show was about Williams and Johnson navigating premarital counseling and Williams' mental health issues.

Last year, in an interview with People, the couple shared their love story. Williams said she was in a "horrible, dark place" after a previous relationship with an ex who cheated on her, but she hit it off right away with her future fiancé.