You have reached the cached page for https://therealtwinsofnyc.blogspot.com/2013/10/leyna-nguyen-vietnamese-modern-sachika.html
Below is a snapshot of the Web page as it appeared on 5/26/2021 (the last time our crawler visited it). This is the version of the page that was used for ranking your search results. The page may have changed since we last cached it. To see what might have changed (without the highlights), go to the current page.
You searched for: +michael muriano photo We have highlighted matching words that appear in the page below.
Bing is not responsible for the content of this page.
The Real Twins of NYC: MEET LEYNA NGUYEN: The Vietnamese American Modern SACHIKA Woman!

During our experience at Viet Fashion Week, we had the pleasure of meeting and working with Leyna Nguyen, a beautiful and successful news anchor who makes us really proud to be Vietnamese. Graced with natural good looks, brains and talent as a journalist/news anchor in both Vietnamese and English, Leyna gets our SACHIKA SPOTLIGHT of the month as the Ultimate SACHIKA WOMAN! We are also super thrilled to find out she was also born on December 13th! Just like us,  she is a fierce SAGITTARIUS woman !!! #TEAMSAG

Leyna Nguyen and her family came to America in 1975 as a refugee from Vietnam. She earned a degree in Mass Communication from Webster University in St. Louis. Leyna participated in "Morning Drive" for a jazz radio station WEBU and started her career as a reporter and news anchor at KCRA in Sacramento, California, where she also hosted a quarterly program on Asian-American issues. Her next footstep in TV broadcasting career started when she joined CBS affiliated family in 1997, WRDW-TV in Augusta, Georgia. Leyna currently anchors on KCAL9, weeknights at 4 P.M. and 9 P.M. newscasts. She has also co-hosted Vietnamese entertainment programs, like Asia Entertainment, and appeared in several movies and television shows, such as in the movie "Garfield" (2004). She had parlayed her reporting career into the forum of network television, where she has also appeared as a reporter in such programs as "Boston Legal," "Pushin Daisies," "Las Vegas" and "Without A Trace." She also appeared as a reporter in the films The Day After Tomorrow and Austin Powers in Goldmember. Besides from her carreer achievements, Leyna was a former Beauty Queen winning Miss Asia in 1987. Yes BEAUTY & BRAINS! 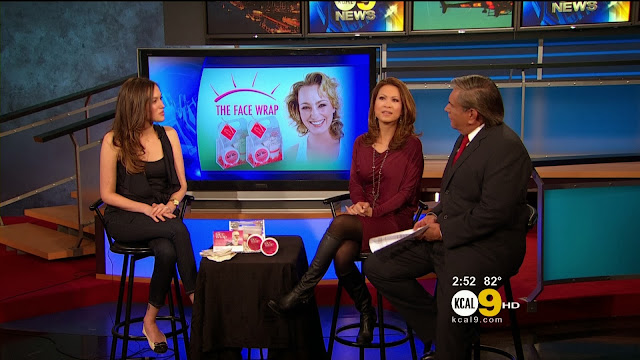 
Here's a video of Leyna Nguyen in Action: 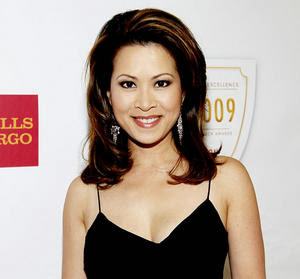 In her spare time Leyna spends it as a speaker, making public appearances, and hosting charity events.

She is the recipient of numerous television news awards, including three Emmy Awards for "Vietnam; The Journey Back" and was also nominated for an Emmy for Best News Feature Reporter. We are so proud of Leyna Nguyen! 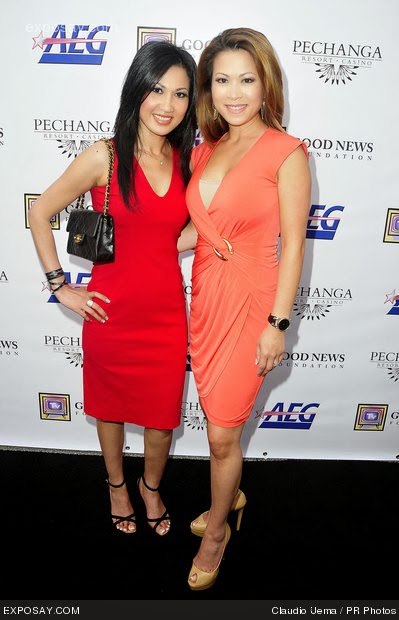 WHAT MAKES LEYNA SO SPECIAL:

In 1997, Leyna created a non profit foundation Love Across the Ocean which benefits underprivileged children and their families. We admire Leyna for not only working hard but for giving back to the community and children. Through her foundation, Leyna has been able to provide and helped many children. Click on the photo for the link to the website. 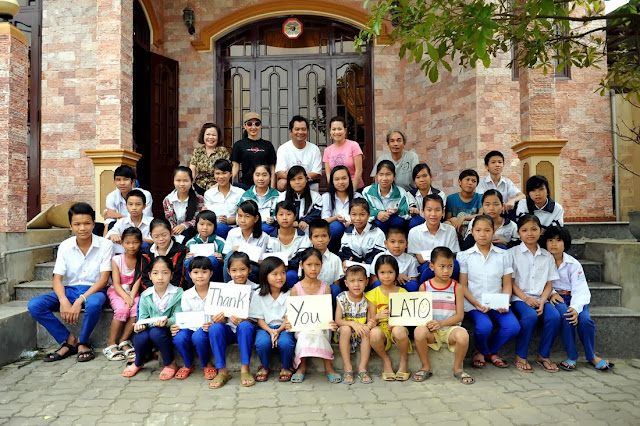 In 2000, Leyna  Nguyen was named one of “25 Most Influential Vietnamese-Americans in 25 Years.” 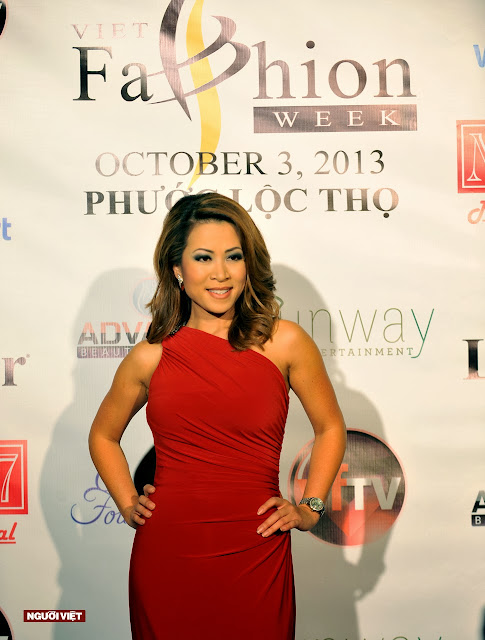 Leyna Nguyen, beautiful inside and out.

In 2011, Leyna became 68th District of California Woman of the Year Honoree. 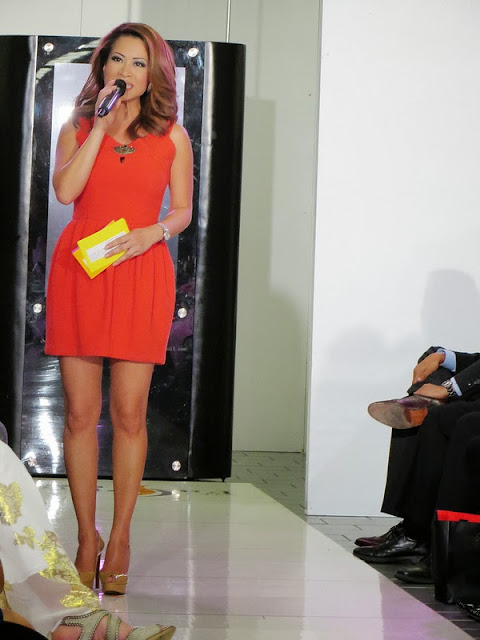 LEYNA is rocking a SACHIKA cocktail dress on the Stage of Viet Fashion Week.

Outside from being superwoman, Leyna is also a loving wife to Michael Muriano and a mother to two beautiful children Dylan and Kayla. She is the ULTIMATE SACHIKA WOMAN. She has it all!

We wish Leyna lot of luck and continuous success in all her future endeavors!

www.SACHIKA.com
Posted by The Real Twins of NYC at 3:43 PM