You have reached the cached page for https://www.howtopronounce.com/lothair
Below is a snapshot of the Web page as it appeared on 9/18/2021 (the last time our crawler visited it). This is the version of the page that was used for ranking your search results. The page may have changed since we last cached it. To see what might have changed (without the highlights), go to the current page.
You searched for: +lothair pronunciation We have highlighted matching words that appear in the page below.
Bing is not responsible for the content of this page.
How to pronounce Lothair | HowToPronounce.com

Learn how to pronounce Lothair

Thank you for contributing Congrats! You've got the pronunciation of Lothair right. Keep up. Oops! Seems like your pronunciation of Lothair is not correct. You can try again.
Original audio Your audio Congrats! You have earned {{app.voicePoint}} points
Since you have exceeded your time limit, your recording has been stopped.
Can you pronounce this word better
or pronounce in different accent or variation ?
Contribute mode
x x x
Recording
Click the record button to pronounce Unfortunately, this browser does not support voice recording. We recommend you to try Safari. Unfortunately, this device does not support voice recording
Recording
Click the record button again to finish recording
You can contribute this audio pronunciation of Lothair to HowToPronounce dictionary. 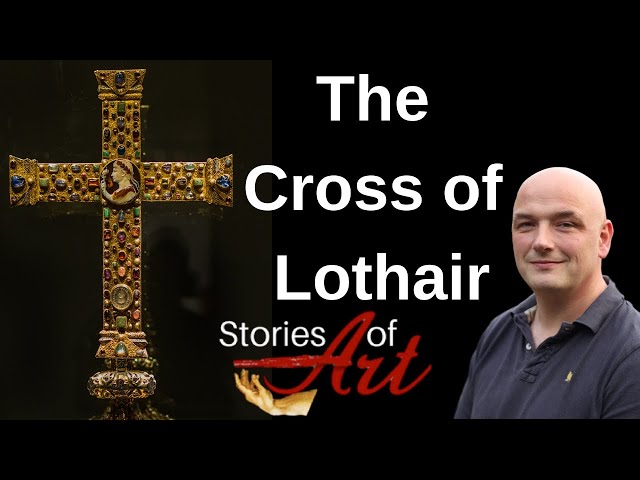 Lothair III, Holy Roman Emperor - Lothair III, sometimes numbered Lothair II and also known as Lothair of Supplinburg (before 9 June 1075 – 4 December 1137), was Holy Roman Emperor from 1133 until his death.
Lothair of France - Lothair (French: Lothaire; Latin: Lothārius; 941 – 2 March 986), sometimes called Lothair III or Lothair IV, was the penultimate Carolingian king of West Francia, reigning from 10 September 9
Lothair I - Lothair I or Lothar I (Dutch and Medieval Latin: Lotharius, German: Lothar, French: Lothaire, Italian: Lotario) (795 – 29 September 855) was the Holy Roman Emperor (817–855, co-ruling with hi
Lothair II - Lothair II (835 – August 8, 869) was the king of Lotharingia from 855 until his death. He was the second son of Emperor Lothair I and Ermengarde of Tours.
Lothaire Bluteau - Lothaire Bluteau (born 14 April 1957) is a Canadian actor. He was born in Montreal, Quebec and performs in both French and English.
{{wiki_api.name}} {{' - '+wiki_api.description}}
Show more fewer Wiki

Examples of in a sentence

1 Lothair Street, Pascoe Vale South VIC 3044
We‘re unable to provide an estimate. The property may be highly unique, high end or in an area with low sales activity.

Domain
Lothair, MT Weather Conditions
Thank you for reporting this station. We will review the data in question. You are about to report this weather station for bad data. Please select the information that is incorrect.

Weather Underground
Episode 53 - Lothair Crystal
The object, an engraved rock crystal, tells us his name. Written in Latin, it reads: "Lothair, King of the Franks, caused me to be made". "This is the most stunning representation of a Bibli..View article

Correct way to pronounce the word acetaminophen is?

Word of the day